We test a handful of AMD and NVIDIA graphics cards at 3840×2160 to see which are ready for next generation displays!

You may have recently seen a story and video on PC Perspective about a new TV that made its way into the office.  Of particular interest is the fact that the SEIKI SE50UY04 50-in TV is a 4K television; it has a native resolution of 3840×2160.  For those that are unfamiliar with the new upcoming TV and display standards, 3840×2160 is exactly four times the resolution of current 1080p TVs and displays.  Oh, and this TV only cost us $1300.

In that short preview we validated that both NVIDIA and AMD current generation graphics cards support output to this TV at 3840×2160 using an HDMI cable.  You might be surprised to find that HDMI 1.4 can support 4K resolutions, but it can do so only at 30 Hz (60 Hz 4K TVs won't be available until 2014 most likely), half the refresh rate of most TVs and monitors at 60 Hz.  That doesn't mean we are limited to 30 FPS of performance though, far from it.  As you'll see in our testing on the coming pages we were able to push out much higher frame rates using some very high end graphics solutions.

I should point out that I am not a TV reviewer and I don't claim to be one, so I'll leave the technical merits of the monitor itself to others.  Instead I will only report on my experiences with it while using Windows and playing games – it's pretty freaking awesome.  The only downside I have found in my time with the TV as a gaming monitor thus far is with the 30 Hz refresh rate and Vsync disabled situations.  Because you are seeing fewer screen refreshes over the same amount of time than you would with a 60 Hz panel, all else being equal, you are getting twice as many "frames" of the game being pushed to the monitor each refresh cycle.  This means that the horizontal tearing associated with Vsync will likely be more apparent than it would otherwise. 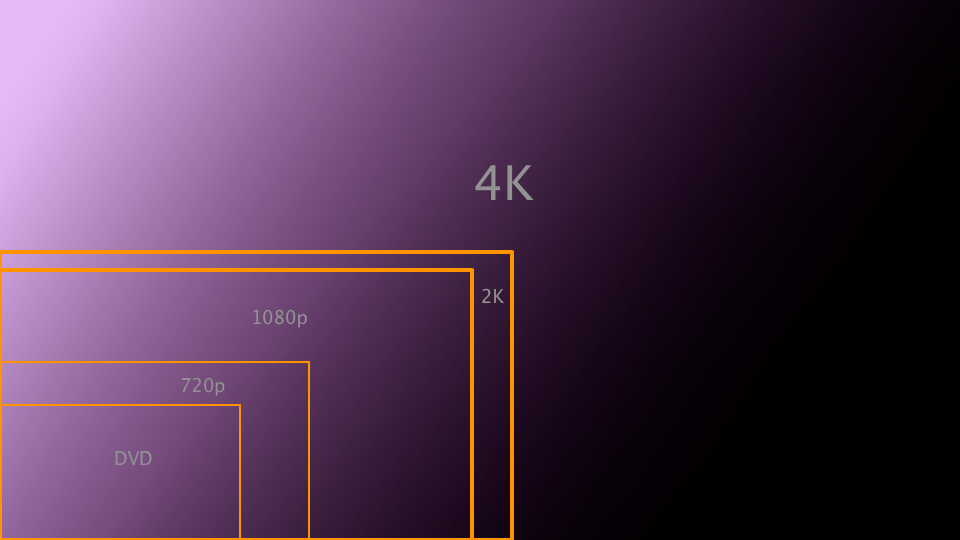 I would likely recommend enabling Vsync for a tear-free experience on this TV once you are happy with performance levels, but obviously for our testing we wanted to keep it off to gauge performance of these graphics cards.

Throughout the story I'll have videos of our 4K footage on YouTube and to download natively.  The videos include our Frame Rating overlay on them but otherwise are simple H.264 nearly 100 mbps 3840×2160 videos. 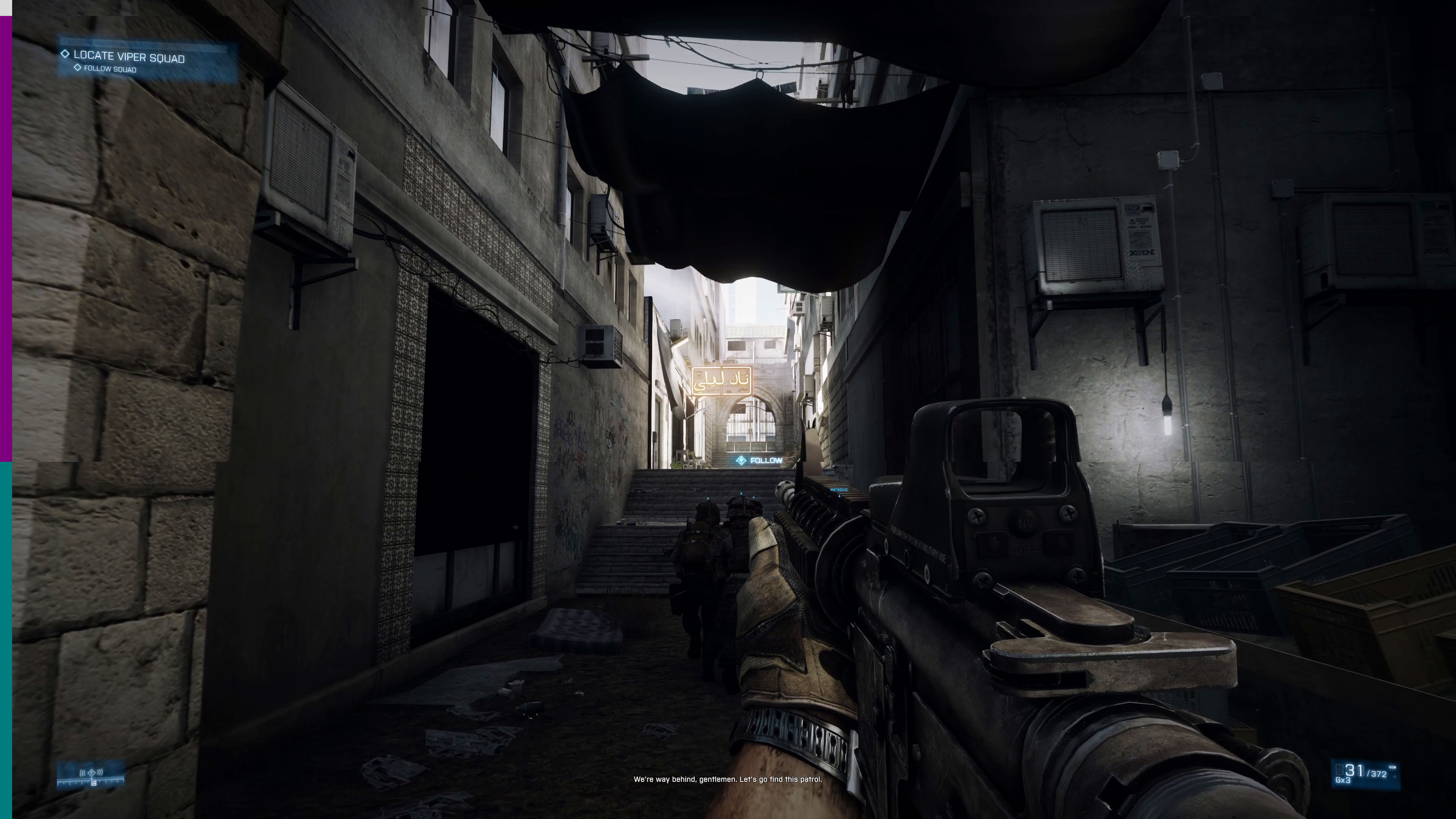 If you just want some screenshots, I have put together a ZIP file of them that you can download right here.

Also worth noting is our continued use of our Frame Rating capture-based performance testing.  As far as I know, no other outlet or company (including AMD or NVIDIA) has figured out how to capture video reliably at 3840×2160 @ 30 Hz.  The current maximum that was supported by the FCAT-ready reviewers was 2560×1440 @ 60 Hz.  Here is a comparison:

So for the time being at least, we think we are the only ones providing you with accurate, capture-based performance testing results for high end graphics cards at 4K resolutions.  I hope you find the results informative!