L4D2 Beta Coming to Steam For Linux This Week 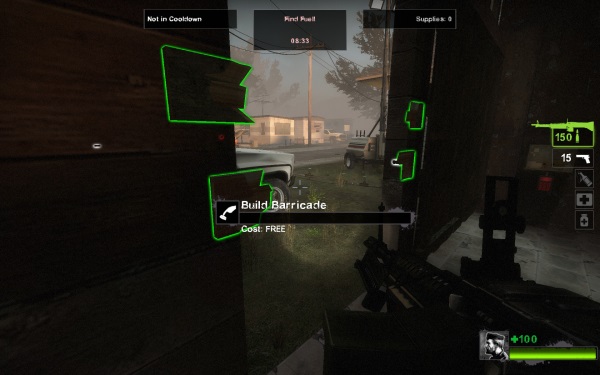 Users of Valve’s Steam for Linux client will be getting access to the beta version of Left 4 Dead 2 later this week. The L4D2 beta will come with the new Enhanced Mutation System (EMS), which adds advanced scripting options to the multiplayer zombie survival game.

In fact, all Left 4 Dead owners will get access to the new beta release via the Steam client (not just the Linux platform) for free. The beta will appear in the all games list as a separate download from the main Left 4 Dead 2 game. It will allow beta players to connect to beta servers and other L4D2 beta users.

The EMS system is the biggest addition to the beta currently. It gives developers access to custom script logic as well as custom spawn points and control entities. New maps, characters, and weapons are beyond the scope of the EMS, however.

Interested gamers should keep an eye on their Steam games list as well as the Left 4 Dead blog.

Makin’ your own mousepad 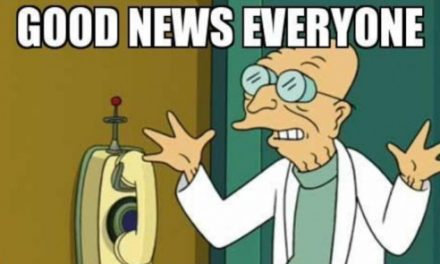