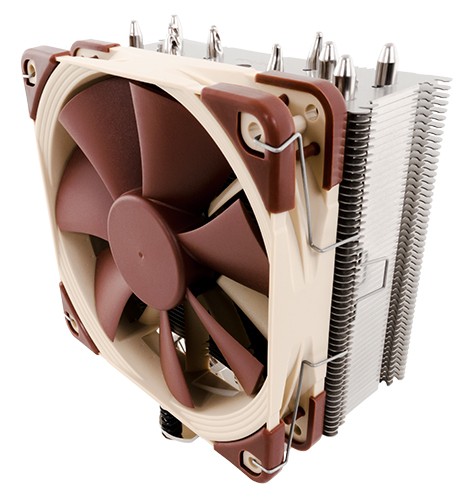 Noctua has launched two new single-tower air coolers in the NH-U series. The new NH-U12S and NH-U14S slim tower coolers come in both 120mm and 140mm sizes respectively. The air coolers are slim-enough to be installed in most system configurations, even with tall RAM heat-spreaders in use.

The Noctua NH-U12S is an updated version of the company's NH-U12P-SE2 cooler. It features a 45mm thick tower heatsink paired with a 120mm NF-F12 fan.

On the other hand, the NH-U14S is Noctua's first air cooler sporting a 140mm fan. The cooler is 52mm thick, and is compatible with Intel's enthusiast LGA 2011/X79 platform. Further, it uses NF-A15 140mm fan that provides ample cooling power at lower RPMs (which means less noise, ideally). 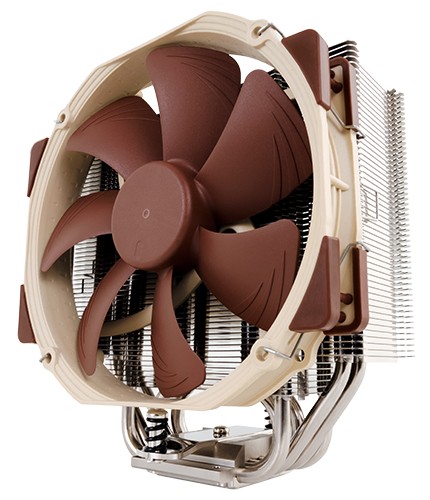 Both the NH-U12S and NH-U14S air coolers include Noctua's SecureFirm 2 mounting system, NT-H1 thermal compound, and PWM-controlled fans. Users can also attach the low-noise adapter to reduce the maximum fan speed from 1500 to 1200 RPM should they value quiet operation over maximum performance. Noctua is supporting both air coolers with a 6 year manufacturer warranty. 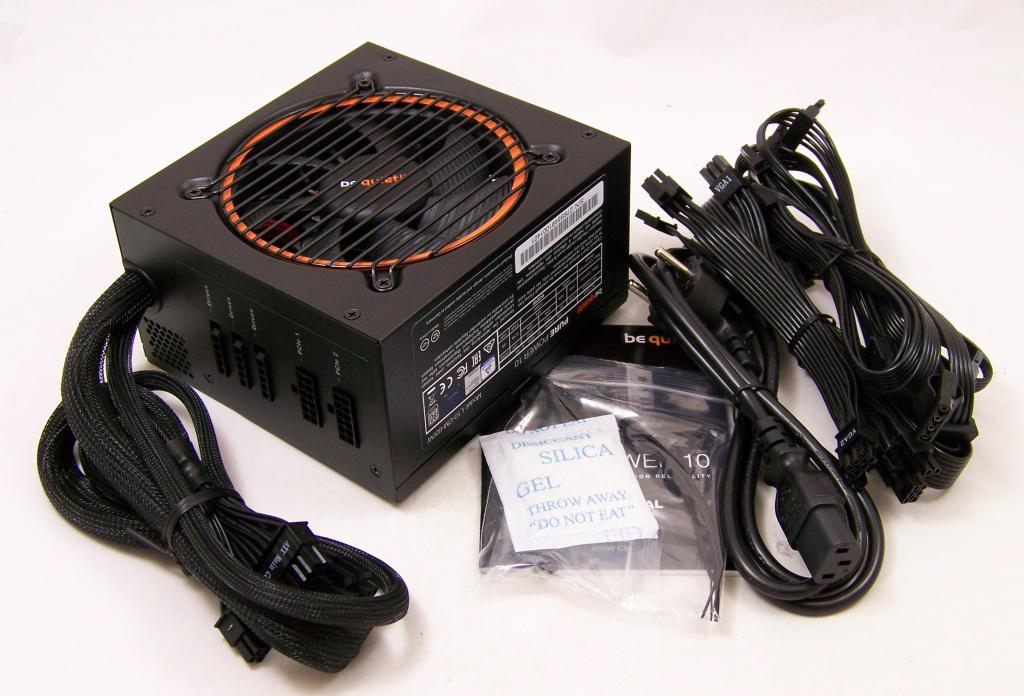 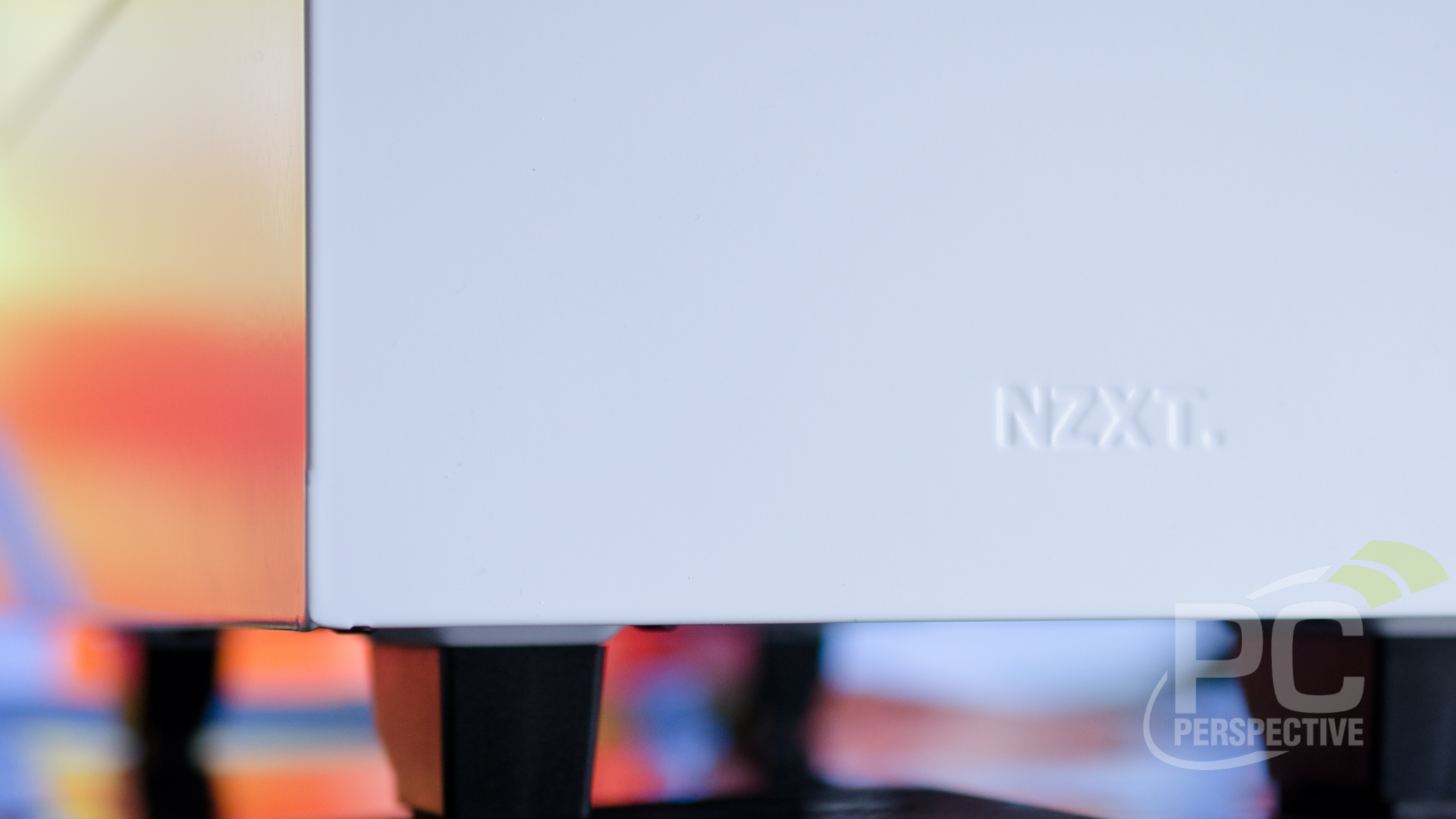 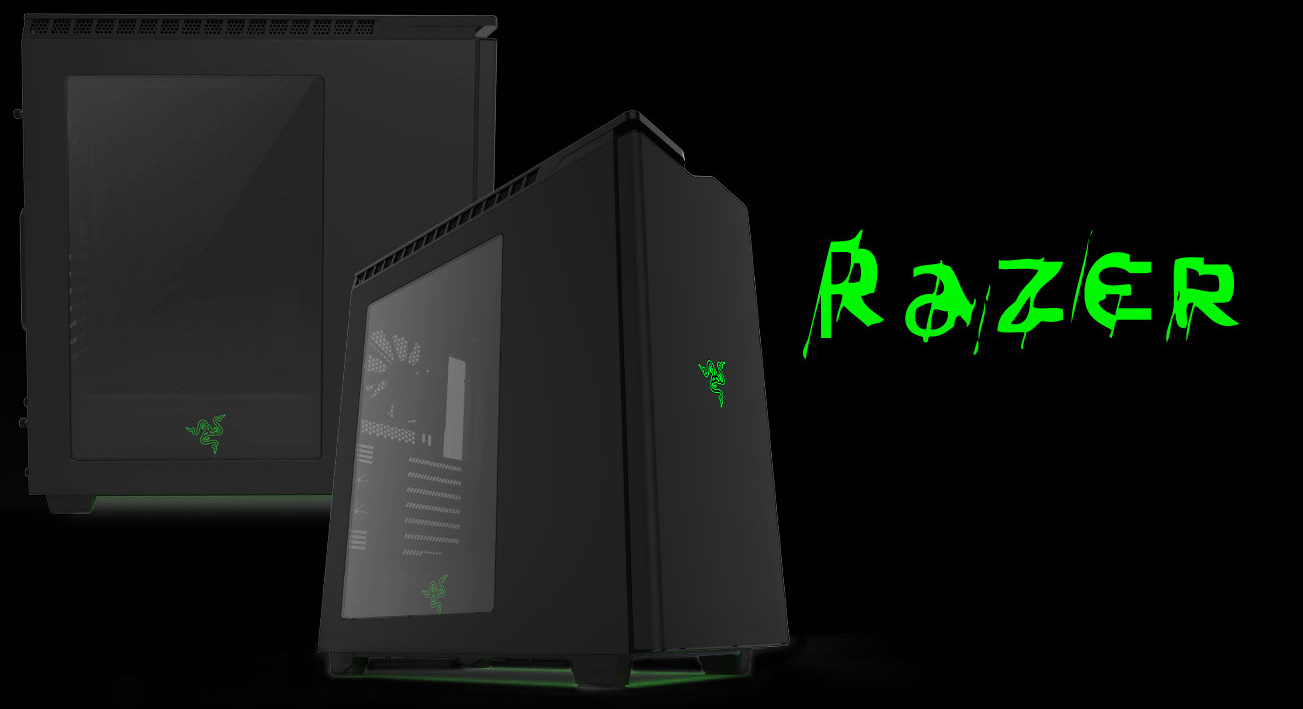