Microsoft DirectX is a series of interfaces for programmers to utilize typically when designing gaming or entertainment applications. Over time it became synonymous with Direct3D, the portion which mostly handles graphics processing by offloading those tasks to the video card. At one point, DirectX even handled networking through DirectPlay although that has been handled by Games for Windows Live or other APIs since Vista.

AMD Corporate Vice President Roy Taylor was recently interviewed by the German press, "c't magazin". When asked about the future of "Never Settle" bundles, Taylor claimed that games such as Crysis 3 and Bioshock: Infinite keep their consumers happy and also keep the industry innovating.

Keep in mind, the article was translated from German so I might not be entirely accurate with my understanding of his argument.

In a slight tangent, he discussed how new versions of DirectX tends to spur demand for new graphics processors with more processing power and more RAM. He has not heard anything about DirectX 12 and, in fact, he does not believe there will be one. As such, he is turning to bundled games to keep the industry moving forward.

Neowin, upon seeing this interview, reached out to Microsoft who committed to future "innovation with DirectX".

This exchange has obviously sparked a lot of… polarized… online discussion. One claimed that Microsoft is abandoning the PC to gain a foothold in the mobile market which it has practically zero share of. That is why they are dropping DirectX.

Unfortunately this does not make sense: DirectX would be one of the main advantages which Microsoft has in the mobile market. Mobile devices have access to fairly decent GPUs which can use DirectX to draw web pages and applications much smoother and much more power efficiently than their CPU counterparts. If anything, DirectX would be increased in relevance if Microsoft was blindly making a play for mobile.

The major threat to DirectX is still quite off in the horizon. At some point we might begin to see C++Amp or OpenCL nibble away at what DirectX does best: offload highly-parallel tasks to specialized processing units.

Still, releases such as DirectX 11.1 are quite focused on back-end tweaks and adjustments. What do you think a DirectX 12 API would even do, that would not already be possible with DirectX 11?

The evolution of a kernel 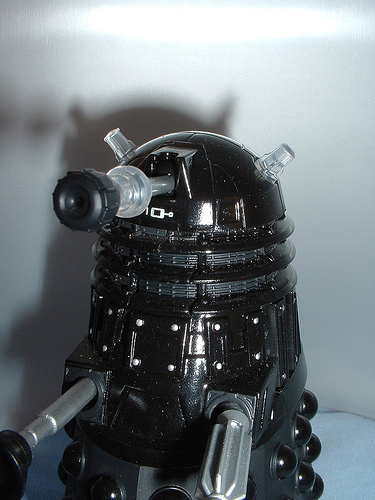