A while back, we saw OCZ undergo a major restructuring. 150+ product SKUs were removed from their lineup, leaving a solid core group of products for the company to focus on. The Vertex and Agility lines were spared, and the Vector was introduced and well received by the community. With all of that product trimming, we were bound to see another release at some point: 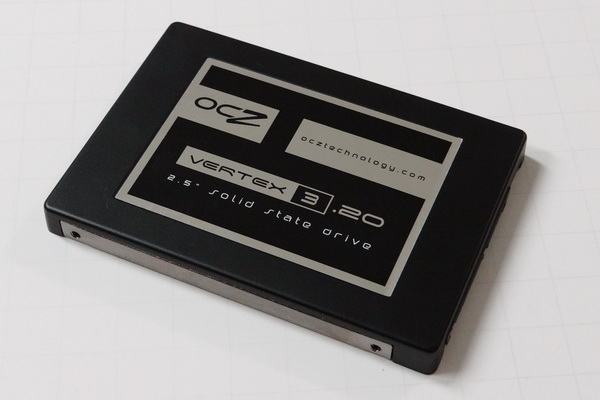 Today we see a branch from one of those tree limbs in the form of the Vertex 3.20. This is basically a Vertex 3, but with the 25nm IMFT Sync flash replaced by newer 20nm IMFT Sync flash. The drop to 20nm comes with a slight penalty in write endurance (3000 cycles, down from the 5000 rating of 25nm) for the gain of cheaper production cost (more dies per 300mm wafer). 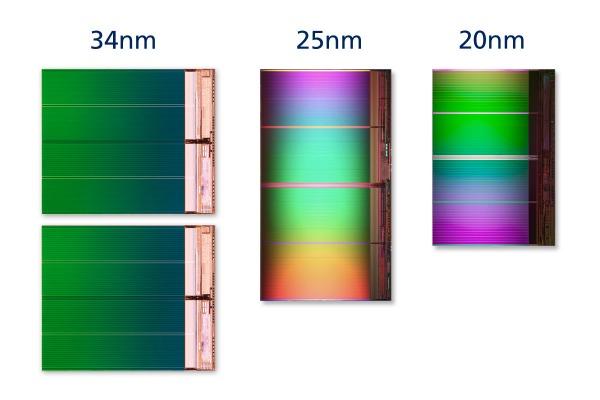 IMFT has been cooking up 20nm flash for a while now, and it is becoming mature enough to enter the mainstream. The first entrant was Intel's own 335 Series, which debuted late last year. 20nm flash has no real groundbreaking improvements other than the reduced size, so the hope is that this shrink will translate to lower cost/GB to the end user. Let's see how the new Vertex shakes out. 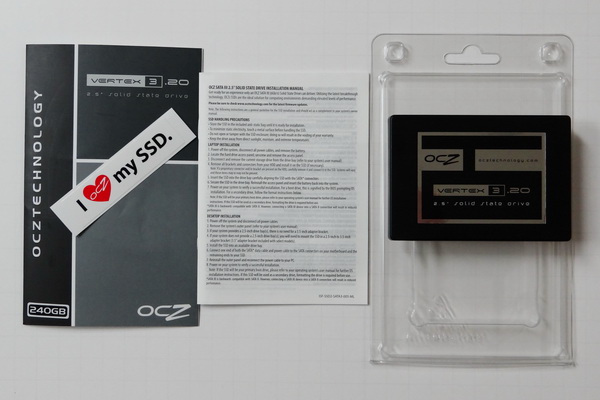 This simple plastic packaging does away with the 3.5" bracket previously included with all OCZ models. 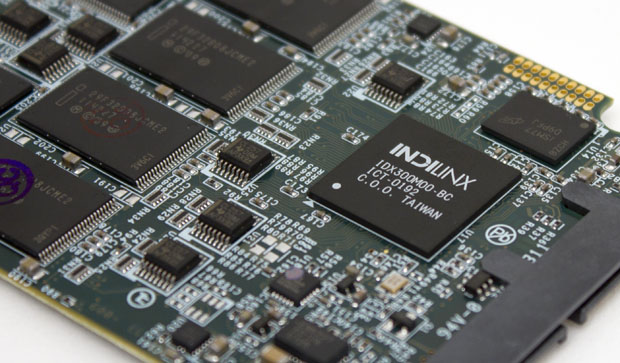