In just under a year the venerable Windows XP OS will hit end of life and will no longer be supported by Microsoft.  This could be a rather unpleasant experience for many businesses that still rely on WinXP to provide compatibility for legacy applications.  Windows 7 is becoming more difficult to acquire, with Microsoft pushing Win8 as their preferred product to sell with systems and introducing Win7 to executives is daunting enough without trying to explain why their Win8 computer now looks more like a cell phone.  That is bad enough, but explaining to them why a custom built peice of software will no longer function due to incompatibility will be even worse and pointing out that the issue could have been prevented if they had only approved your budget requests to upgrade the software will be less than helpful.  Your younger users will never notice, they are far more concerned with convincing someone that they should be allowed to work on whatever device is their current favourite but you can be guaranteed you will be spending time with upper management explaining why Microsoft doesn't care that they don't want to switch OSes and that due to security agreements with clients those managers have no choice but to upgrade.  The Register put together some numbers showing how unprepared the UK market is; the situation in North America will be similar.

"The lack of a business case was cited as the key barrier to Windows XP application migration in 79 per cent of these organisations. This is why large volumes of unsupported applications post-Windows XP are a concern for 80 per cent of CIOs and IT leaders." 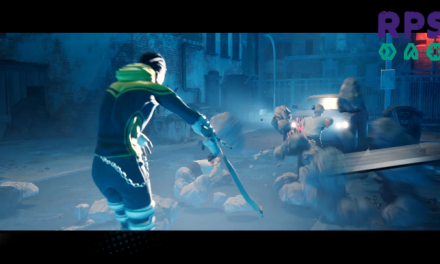 What’s new with the iPod Nano