To verify that the enclosure works as advertised, the device was put through our standard benchmark suite. The benchmark tests used should give you a good understanding of the device's capabilities so that you, the reader, can make a more informed purchasing decision.

The 64-bit Windows 7 based test bench used for LGA1155 board testing includes an Intel Core i5-3570K CPU, 8GB of DDR3-2133 memory, an AMD Radeon 5870 1GB video card, and a Western Digital Black 1TB SATA hard drive. Using the selected components gives us the ability to demonstrate the motherboard’s capabilities rather than that of the components themselves. 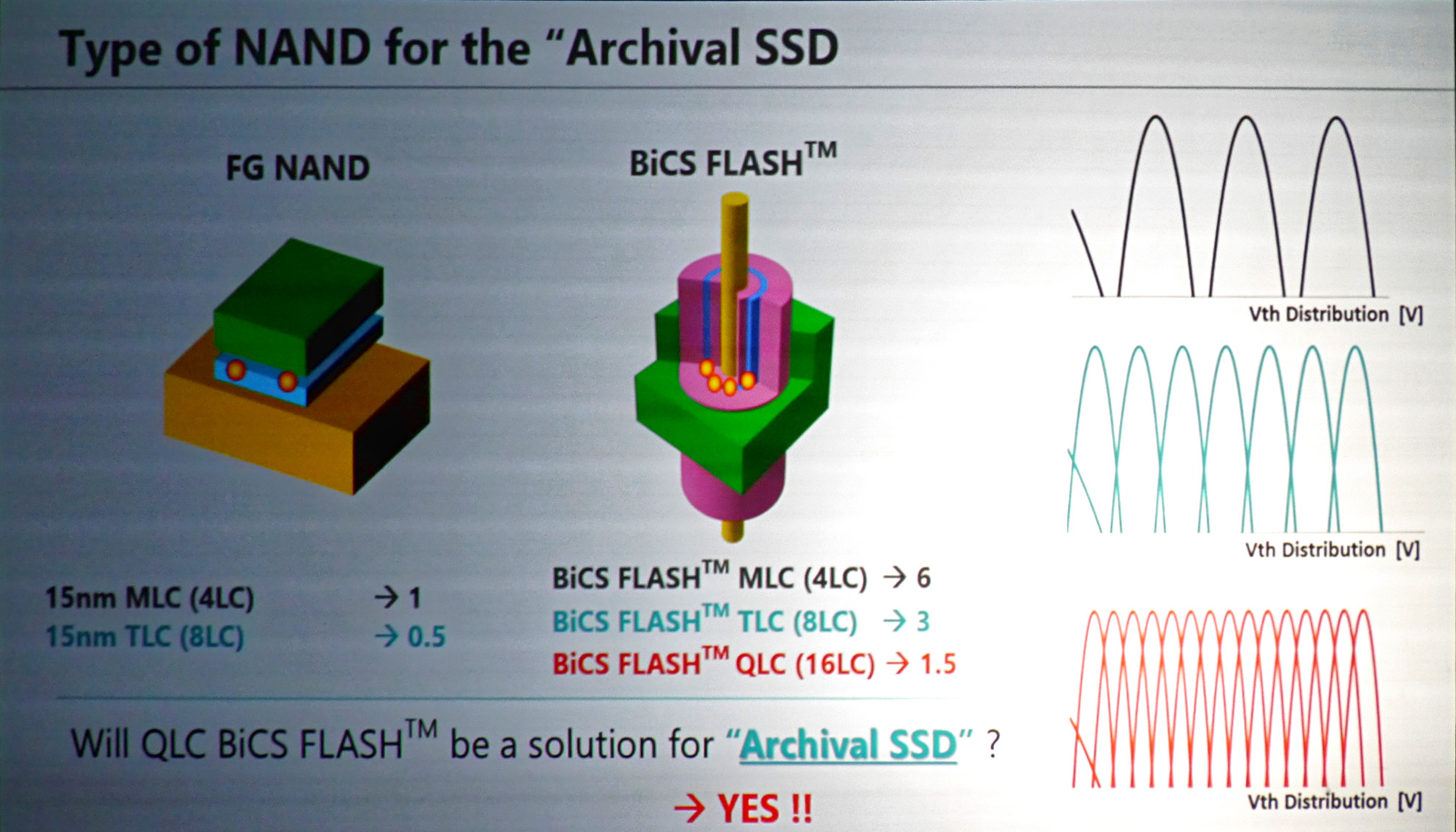