UPDATE: If you missed the live stream…sorry, better luck next time!  However, you can still view the on-demand version below to see the Bioshock Infinite game play!

On April 2nd on the PC Perspective Live! page we will be streaming some game action of Bioshock Infinite.  Easily the most well received and reviewed game of the year, I am probably more excited to play this game than other we have stream to date!

We will be teaming up with AMD once again to provide a fun and exciting PCPer Game Stream that includes game demonstrations and of course, prizes and game keys for those that watch the event LIVE!

Of course, just to sweeten the deal a bit we have some prizes lined up for those of you that participate in our Bioshock Infinite Game Stream: 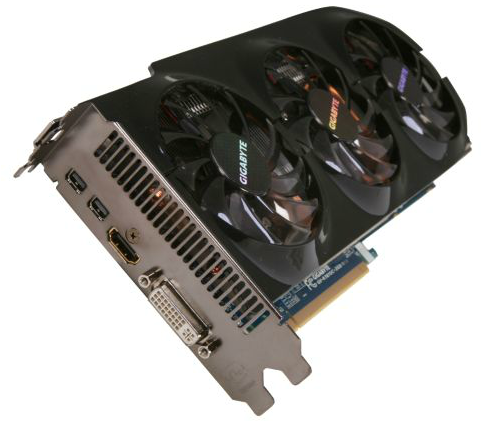 Stop in on April 2nd for some PC gaming fun!! 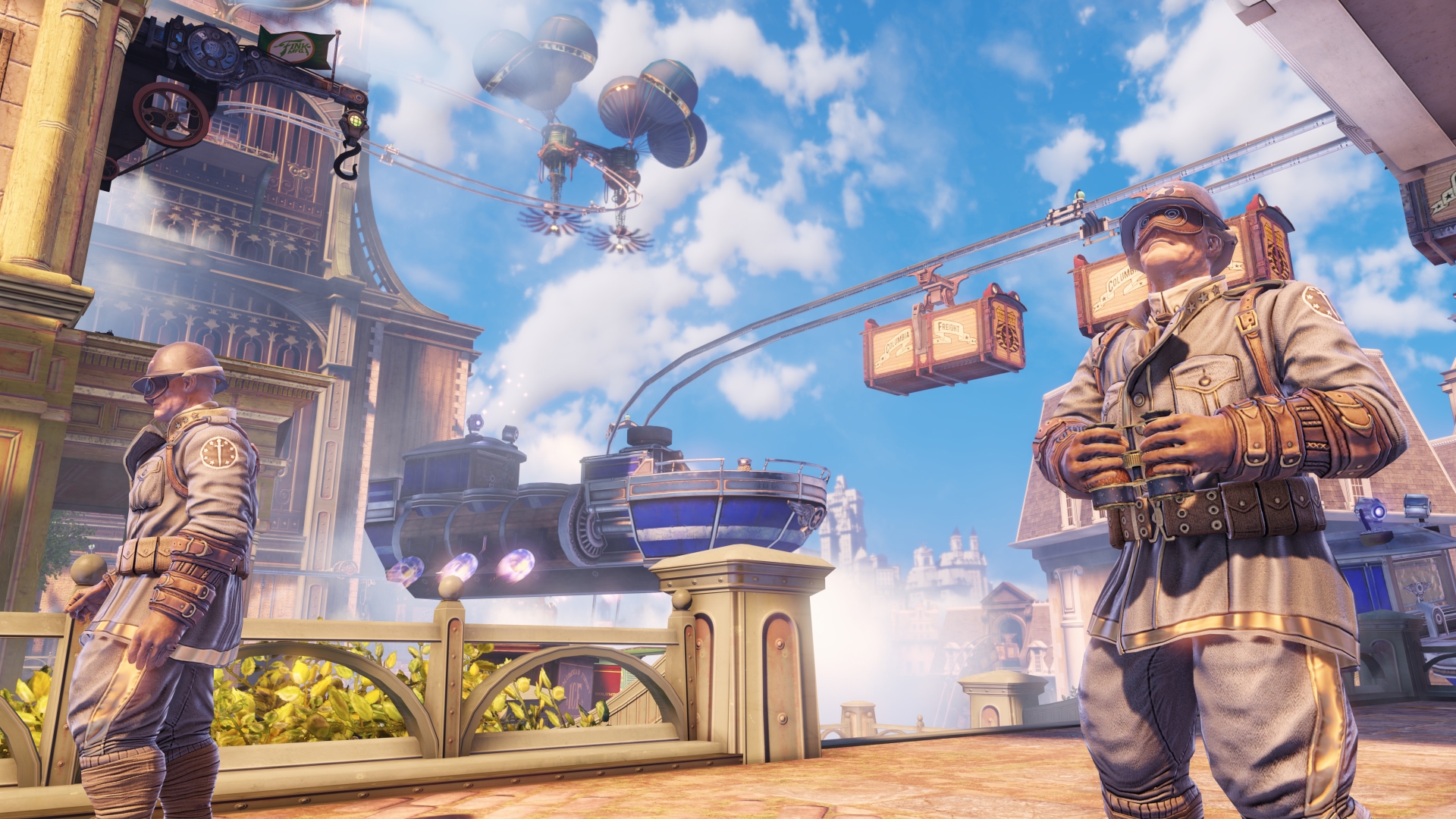