Interesting information has surfaced today about the addition of a new executive at AMD.  Raja Koduri, who previously worked for ATI and AMD as Chief Technology Officer, departed the company in 2009 for a four year stint at Apple, helping to turn that company into an SoC power house.  Developing its own processors has enabled Apple to stand apart from the competition in many mobile spaces and Koduri is partly responsible for the technological shift at Apple.

Starting on Monday though, Raja Koduri is officially back at AMD, taking over as the CVP (Corporate Vice President) of Visual Computing.  This position will result in more complete control over the entirety of the hardware and software platforms AMD is developing including desktop discrete, mobile and APU/SoC designs.  This marks the second major returning visionary executive in recent memory to AMD, the first of which was Jim Keller in August of 2012 (also returning from a period with Apple). 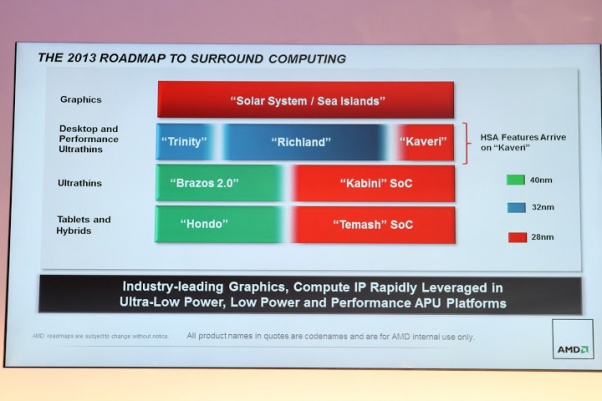 Having known Raja Koduri for quite a long time I have always seen the man as an incredibly intelligent engineer that was able to find strengths in designs that others could not.  Much of the success of the ATI/AMD GPU divisions during the 2000s was due to Koduri's leadership (among others of course) and I think having him back at AMD at an even more senior role is great news for both discrete graphics fans and APU users.

In a discussion with Koduri recently, Anandtech got some positive feedback for PC gamers:

Raja believes there’s likely another 15 years ahead of us for good work in high-end discrete graphics, so we’ll continue to see AMD focus on that part of the market.

So even though this hiring isn't going to change AMD's position on the APU and SoC strategy, it is good to have someone at the CVP level that sees the importance and value of discrete, high power GPU technology.

In many talks with AMD over the last 6 months we kept hearing about the healthy influx of quality personnel though much of it was still under wraps.  Keller was definitely one of them and Koduri is another and both of the hires give a lot of hope for AMD as a company going forward.  Some in the industry have already written AMD off but I find it hard to believe that this caliber of executive would return to a sinking ship. 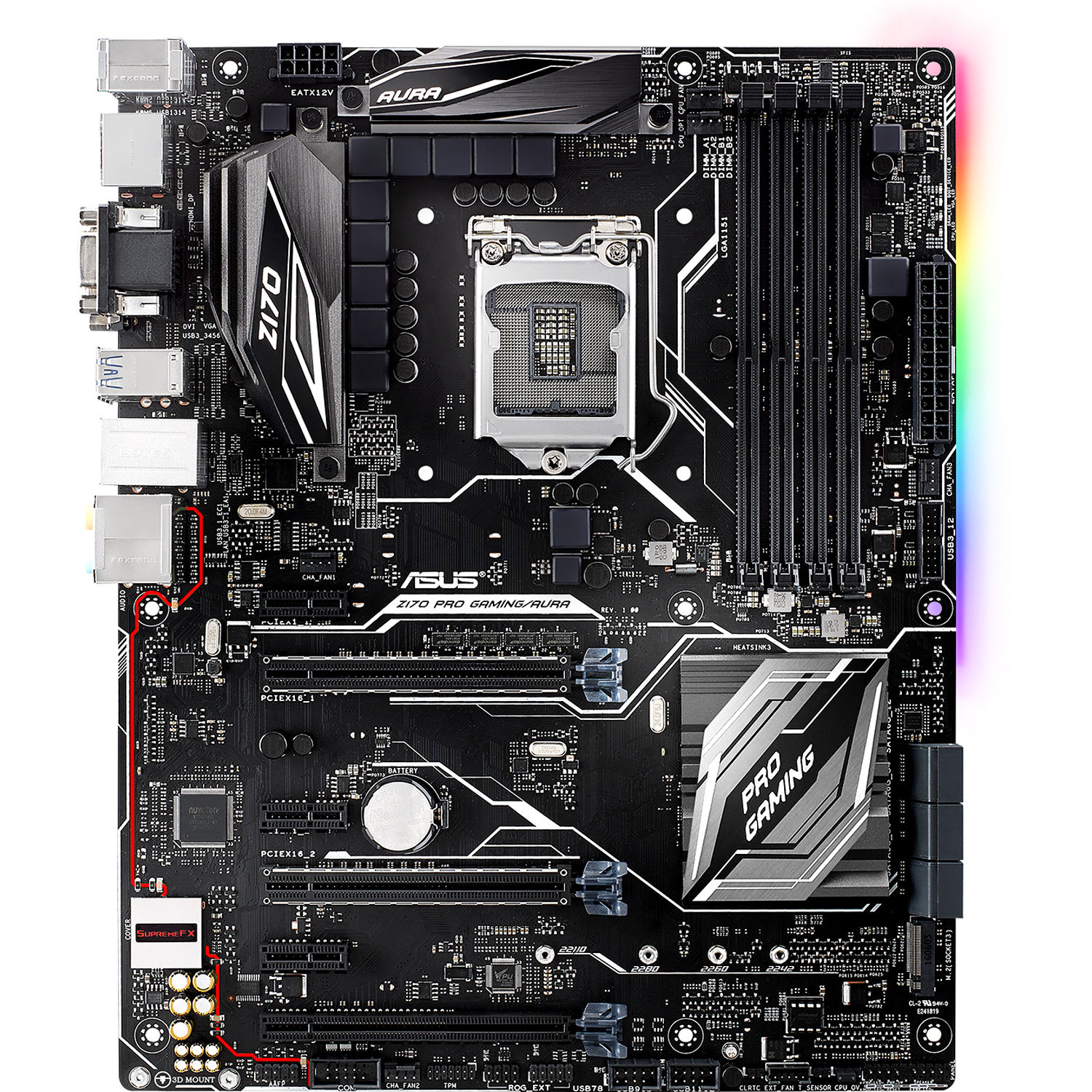 Everyone loves Coffee on the Lake; with a little tweaking