Samsung recently officially unveiled its new line of Galaxy Mega smartphones. The new phones (there are currently two on tap) run Android 4.2 and feature relatively gigantic screen sizes. As rumors suggested, and likely in order to keep costs down, the Galaxy Mega phones come without a stylus (like the Note series). Also, the displays are lower resolution than the flagship Galaxy S 4’s 1080p display.

The Galaxy Mega 6.3 includes accelerometer, Geomagnetic, Poximity, and Gyroscopic sensors. It is compatible with LTE 100/50Mbps, and HSPA+ 21/5.76 networks. A Wi-Fi 802.11 a/b/g/n/ac (supporting Wi-Fi Direct), Bluetooth 4.0, and GPS/GLONASS, and NFC radios round out the smartphone’s wireless connectivity options. The phone also features USB 2.0 and MHL support for getting an HDMI output via a powered adapter. 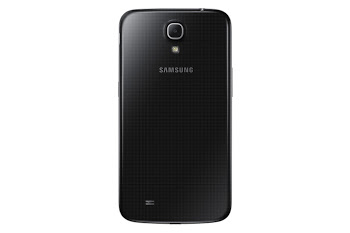 The Samsung Galaxy Mega 5.8 drops down in physical size and weight to 162.6 x 82.4 x 9mm and 182 grams respectively. The phone also drops MHL, NFC, and 802.11ac support. The Galaxy Mega 5.8 has a white glossy finish surrounding a 5.8” TFT touchscreen display with a resolution of 960 x 540 pixels. A 1.9MP camera serves video calling duties while the rear of the phone hosts an 8MP camera for taking higher-quality stills and video. 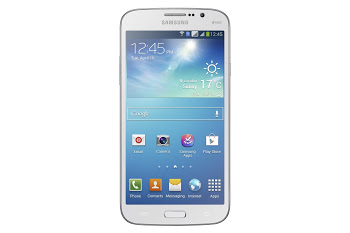 Internal hardware includes a dual core ARM processor clocked at 1.4GHz, 1.5GB of RAM, 8GB of storage, and a 2,600 mAh battery. Wireless connectivity includes a cellular modem compatible with HSPA+ 21/5.76 networks, 802.11 a/b/g/n Wi-Fi, Bluetooth 4.0, and GPS+GLONASS. There is no 16GB SKU, but storage space can be expanded via microSD cards.

Samsung has not released pricing information, but the two new Galaxy Mega phones will be available globally. Europe and Russia will be the first countries to get the new smartphone, which will be in May. From there, the phones will gradually roll out to other markets. Users can expect the hardware to cost less than both the Galaxy S4 and Galaxy Note 2 as the Mega has lower-cost hardware despite the physically larger display. If you just want a large display without paying for the extra horsepower of other flagship smartphones, the Mega series should be a decent option. I would estimate AT&T will sell them for around the $150 mark on contract when they do make a US appearance.

More information along with photos of the new mega-sized Galaxy Mega phones can be found here. 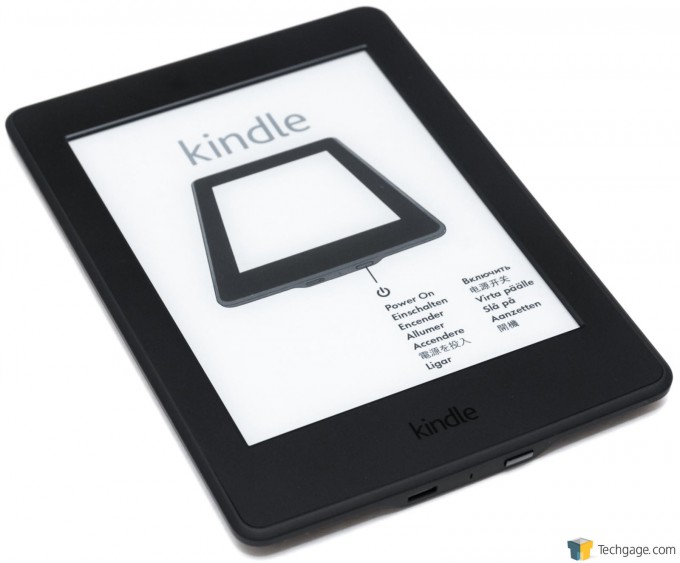 HP takes on the office with the HP ProBook 6540b

When the power you need won’t fit inside the box