So the Southern Islands might not be entirely stable throughout 2013 as we originally reported; seismic activity being analyzed suggests the eruption of a new GPU micro-architecture as early as Q4. These Volcanic Islands, as they have been codenamed, should explode onto the scene opposing NVIDIA's GeForce GTX 700-series products.

It is times like these where GPGPU-based seismic computation becomes useful.

The rumor is based upon a source which leaked a fragment of a slide outlining the processor in block diagram form and specifications of its alleged flagship chip, "Hawaii". Of primary note, Volcanic Islands is rumored to be organized with both Serial Processing Modules (SPMs) and a Parallel Compute Module (PCM).

So apparently a discrete GPU can have serial processing units embedded on it now.

Heterogeneous Systems Architecture (HSA) is a set of initiatives to bridge the gap between massively parallel workloads and branching logic tasks. We usually make reference to this in terms of APUs and bringing parallel-optimized hardware to the CPU. In this case, we are discussing it in terms of bringing serial processing to the discrete GPU. According to the diagram, the chip within would contain 8 processor modules each with two processing cores and an FPU for a total of 16 cores. There does not seem to be any definite identification whether these cores would be based upon their license to produce x86 processors or their other license to produce ARM processors. Unlike an APU, this is heavily skewed towards parallel computation rather than a relatively even balance between CPU, GPU, and chipset features.

Now of course, why would they do that? Graphics processors can do branching logic but it tends to sharply cut performance. With an architecture such as this, a programmer might be able to more efficiently switch between parallel and branching logic tasks without doing an expensive switch across the motherboard and PCIe bus between devices. Josh Walrath suggested a server containing these as essentially add-in card computers. For gamers, this might help out with workloads such as AI which is awkwardly split between branching logic and massively parallel visibility and path-finding tasks. Josh seems skeptical about this until HSA becomes further adopted, however.

Still, there is a reason why they are implementing this now. I wonder, if the SPMs are based upon simple x86 cores, how the PS4 will influence PC gaming. Technically, a Volcanic Island GPU would be an oversized PS4 within an add-in card. This could give AMD an edge, particularly in games ported to the PC from the Playstation.

This chip, Hawaii, is rumored to have the following specifications:

Softpedia is also reporting on this leak. Their addition claims that the GPU will be designed on a 20nm Gate-Last fabrication process. While gate-last is considered to be not worth the extra effort in production, Fully Depleted Silicon On Insulator (FD-SOI) is apparently "amazing" on gate-last at 28nm and smaller fabrication. This could mean that AMD is eying that technology and making this design with intent of switching to an FD-SOI process, without a large redesign which an initially easier gate-first production would require.

Well that is a lot to process… so I will leave you with an open question for our viewers: what do you think AMD has planned with this architecture, and what do you like and/or dislike about what your speculation would mean? 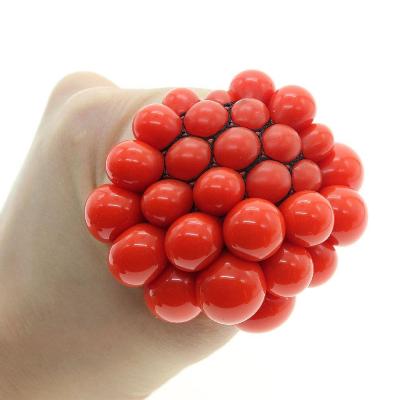