A security expert recently reminded people that the Preferred Networks List Bug which was identified in 2004 has only ever been addressed by Microsoft.  All other mobile OSes, from Apple to BlackBerry can accidentally expose their PNL to an eavesdropper who can then spoof it.  If you like setting up autoconnect on your devices you might want to double check the name of your active connections occasionally; if you are connected to your home WiFi while you are out you might have a problem.  Catch more at The Register.

"Security expert Raul Siles has warned that years after it was first identified, the Preferred Networks List (PNL) Wi-Fi bug remains unaddressed on many an iPhone, Android phone, and Windows or BlackBerry handset." 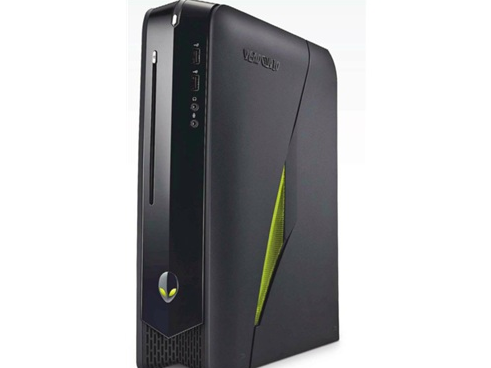