The Electronic Frontier Foundation (EFF) released its annual Who Has Your Back report, which highlights Internet companies that (do or do not) defend user’s online privacy rights. The EFF looks at the policies and actions of several major Internet companies, including ISPs, cloud storage, email, and social networks (among others). The companies are graded on various criteria such as whether the companies require a subpoena or warrant before releasing information, lobby congress for stricter data privacy laws, and defend their users’ privacy rights in court.

This year, the EFF found some surprising results. Google is no longer the leader of the pack due to no longer providing transparent data requests to users on the same level that it did in the past. Twitter and ISP Sonic.net are actually the top ranked companies. In a less surprising twist, Verizon is actually the worst company of the bunch along with MySpace with failing grades in each category! And that is just the tip of the spear, with companies like Apple and AT&T being worse than I thought and Foursquare and WordPress doing better than I expected.

Data privacy is of supreme importance, and i hope that these EFF reports prod all companies to do better (and note the companies that are doing right by their users). It is definitely worth a read. You can find the full report in PDF form here.

Do you use any of these services, and are you happy with their data privacy efforts? 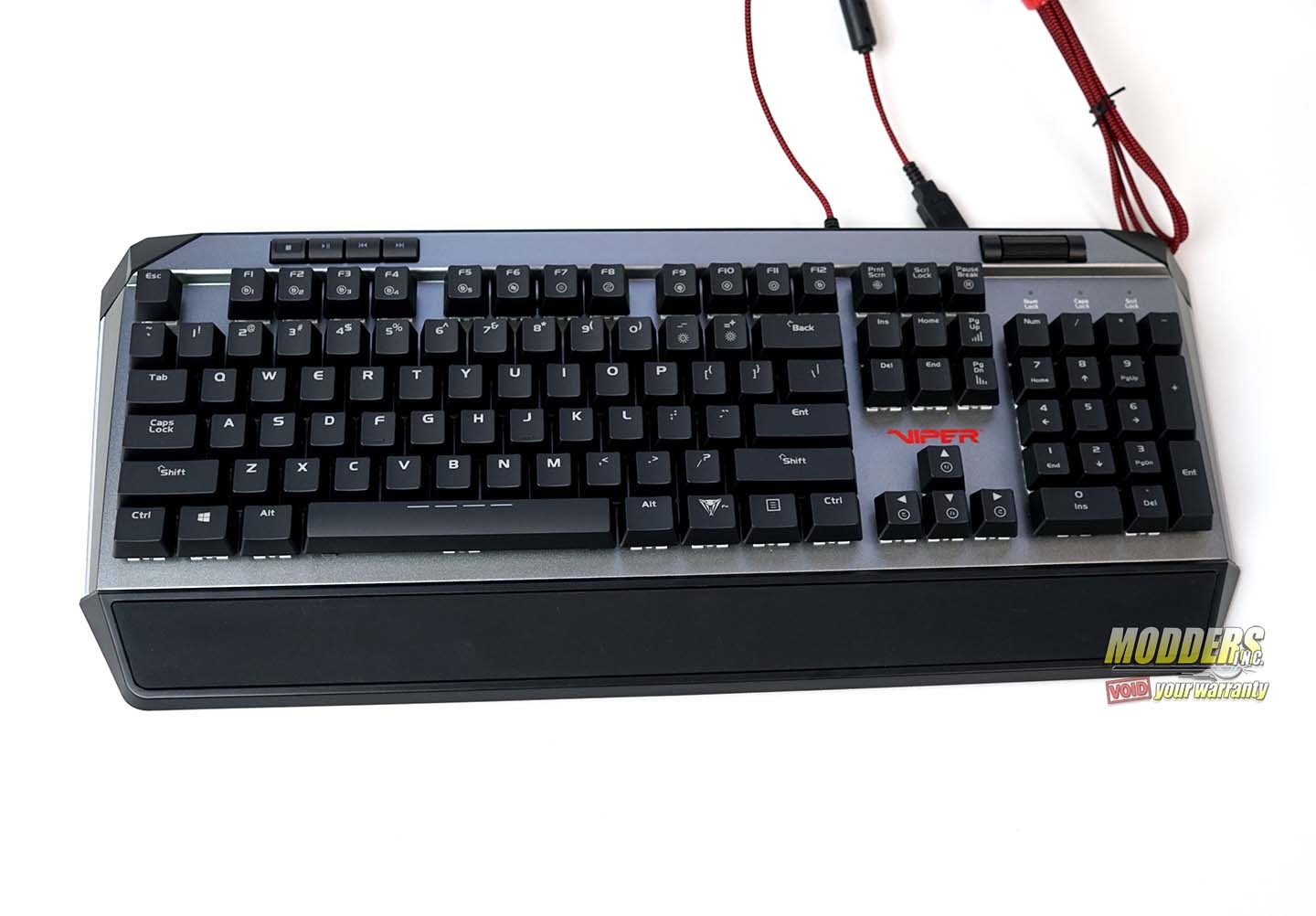 Crossing a Viper with a mechanical Patriot