While we are not sure when it will be released or whether it will be available for North America, we have found a Haswell laptop. Actually, NEC will release two products in this lineup: a high end 1080p unit and a lower end 1366×768 model. Unfortuantely, the article is in Japanese.

NEC is known for their higher-end monitors; most people equate the Dell Ultrasharp panels with professional photo and video production, but their top end offers are ofter a tier below the best from companies like NEC and Eizo. The laptops we are discussing today both contain touch-enabled IPS panels with apparently double the contrast ratio of what NEC considers standard. While these may or may not be the tip-top NEC offerings, they should at least be putting in decent screens.

Obviously the headliner for us is the introduction of Haswell. While we do not know exactly which product NEC decided to embed, we do know that they are relying upon it for their graphics performance. With the aforementioned higher-end displays, it seems likely that NEC is intending this device for the professional market. A price-tag of 190000 yen (just under $1900 USD) for the lower end and 200000 yen (just under $2000 USD) for the higher end further suggests this is their target demographic. 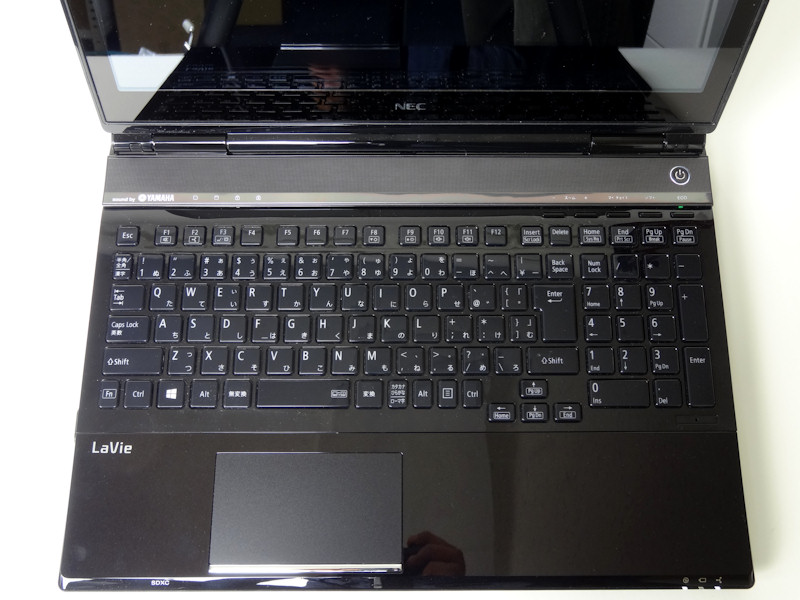 The professional market does not exactly have huge requirements for graphics performance, but to explicitly see NEC trust Intel for their GPU performance is an interesting twist. Intel HD 4000 has been nibbling, to say the least, on the discrete GPU marketshare in laptops. I would expect this laptop would contain one of the BGA-based parts, which are soldered onto the motherboard, for the added graphics performance.

As a final note, the higher-end model will also contain a draft 802.11ac antenna. It is expected that network performance could be up to 867 megabits as a result.

Of course I could not get away without publishing the raw specifications: 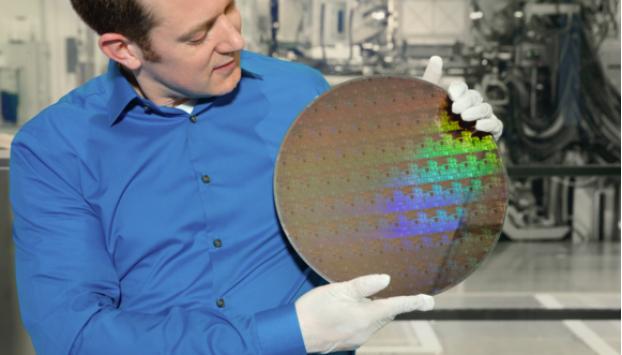 Honey, I shrunk the silicon 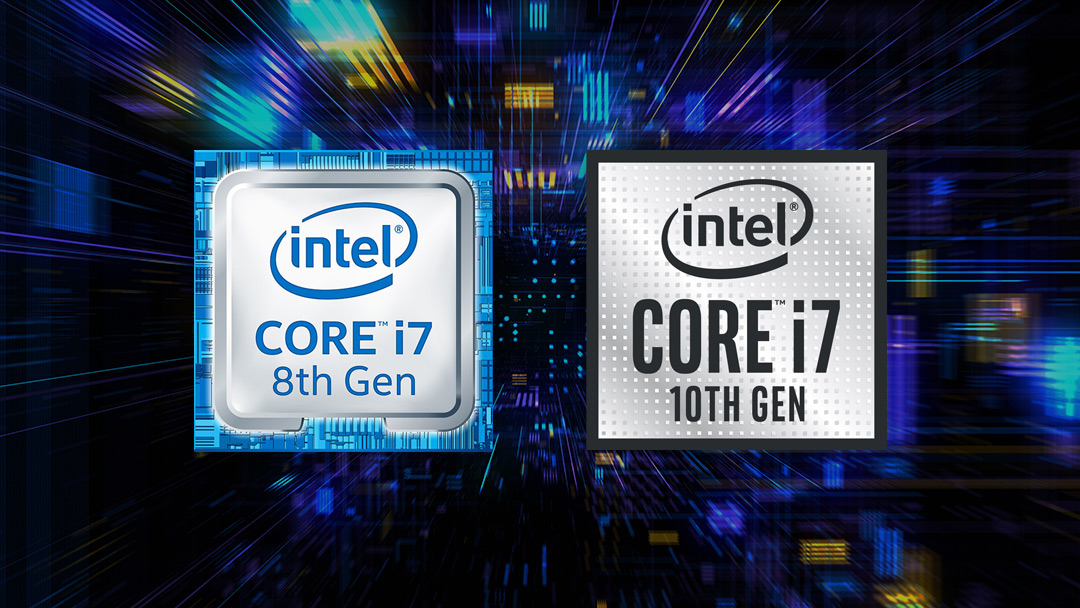