NVIDIA seems to have completely ignored the economic downturn that has affected so many tech companies and posted gains in both revenue and profit for Q1 2013.  The entire PC market may have shrunk by 10% but NVIDIA's profits were up 16.7% compared to 12 months ago, though when looking at GPU sales alone they did see about a 5% decline.  Now that NVIDIA has branched out into mobility and HPC however, their total sales are up by 3%.  The Register postulates that part of the reason their sales did not decline as much as other manufacturers is their focus on high end GPUs which are immune to the erosion being caused by sales of mobile devices such as tablets.  Get the whole set of numbers here.

"In the first quarter of fiscal 2014 ended on April 28, Nvidia's overall sales rose by 3.2 per cent to $954.7m. Big Green was able pull $77.9m to the bottom line, up 16.7 per cent compared to the year-ago period – even while investing in a substantial bump-up in research and development costs – thanks to a shift to higher margin products in both the discrete graphics and Tesla GPU coprocessor lines." 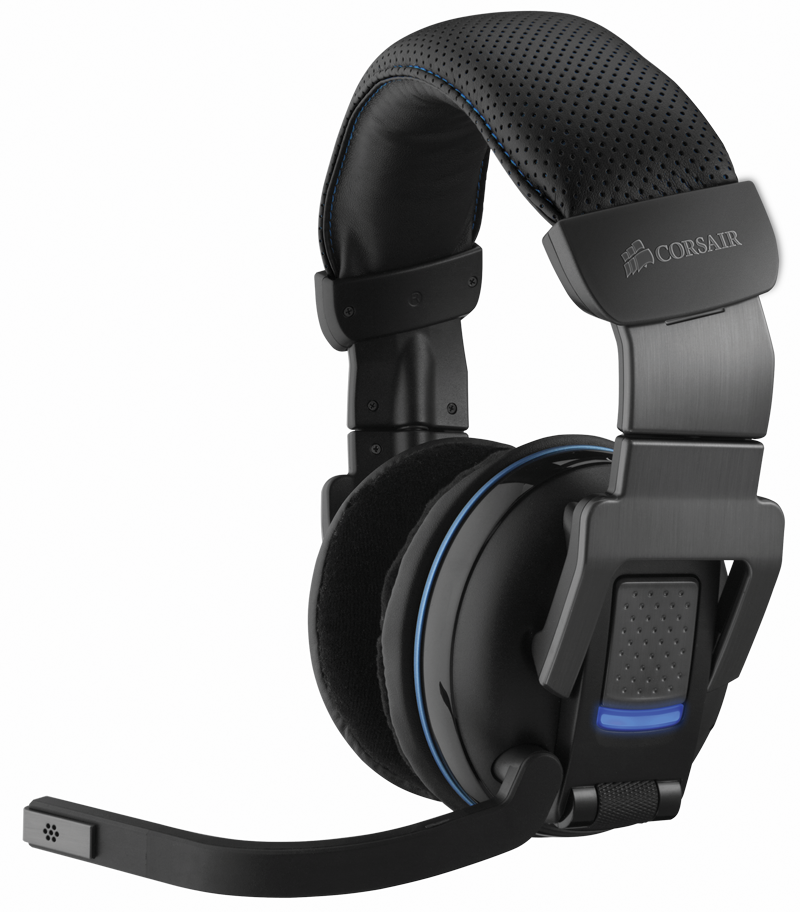