Microsoft turns Windows Blue into a subscription based service pack? 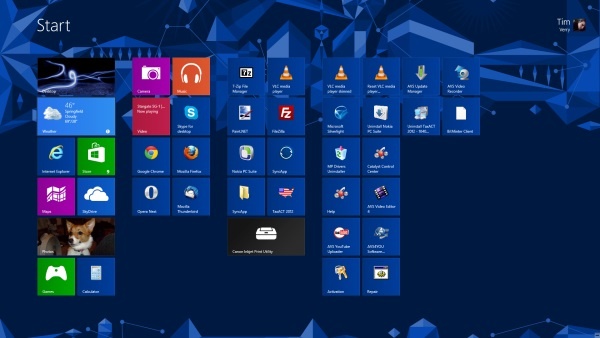 Windows Blue is now officially Win8.1, coming sometime before Christmas and free to anyone currently running Win8 according to the links at Slashdot.  We've talked about Microsoft's upcoming OS refresh many times at PC Per, from their plan to replicate the subscription model of Office365 to the inclusion of their Cloud services like SkyDrive.  This will not be a new OS, merely tweaks added to the existing kernel focusing on the GUI and especially the new Start Screen.  It isn't a reversal of the new look, nor does it lessen the emphasis on touch screens but it could make some compromises for those who prefer a mouse, keyboard and desktop.

"Several readers sent word that Microsoft has officially dubbed the upcoming revision to its flagship operating system "Windows 8.1," retiring the code-name "Windows Blue." They also said the update would be freely available to anybody with Windows 8. It will be available through the Windows Store. "Reller declined to provide an exact release date for Windows 8.1, but said that Microsoft is 'very sensitive to the timing of the holidays.' Ideally, Microsoft will be able to provide devices with Windows 8.1 pre-loaded in time for the holiday 2013 season, Reller said, but those who purchase a Windows 8 device later this year will be able to easily upgrade to 8.1." 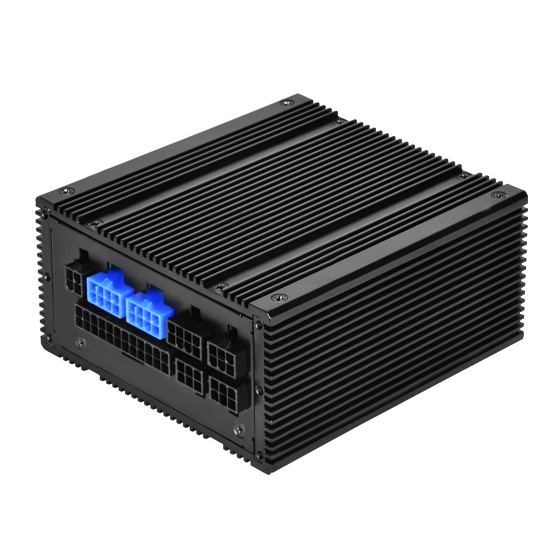 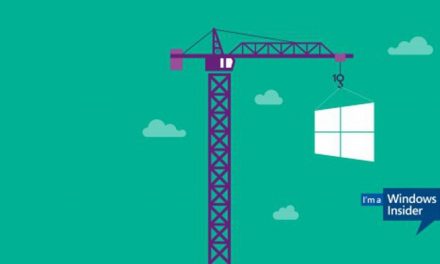 Sneaking out of Computex to see ECS’ factory