With the Z77A-GD65 Gaming motherboard, MSI takes is award-winning Intel Z77-based board design and melds it with a Killer – a Killer NIC that is. MSI integrated the Killer e2205 GigE NIC into the board's design for the ultimate solution for online gaming. The Killer NIC is well known in gaming circles for its superior hardware-based network traffic prioritization engine, making it a natural integration choice for a top-end gaming board. We put the MSI Z77A-GD65 Gaming through our rigorous suite of tests to measures is performance and were not disappointed. At a retail price of $179, this board is a steal.

In designing the Z77A-GD65 Gaming board, MSI provided a total of 12 digital power phases for the CPU. MSI packed this board full of features: SATA 2 and SATA 3 ports; a Killer e2205 GigE NIC; three PCI-Express x16 slots for up to tri-card support; and USB 2.0 and 3.0 port support. 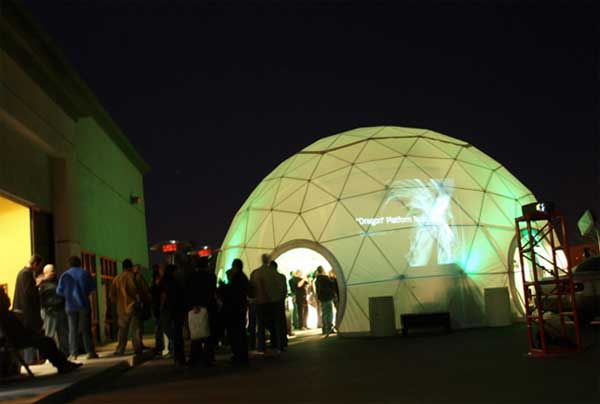