Does it really count as a "release date" if it is the day after you announce it?

Red Orchestra started out as a modification for Unreal Tournament 2004. From there, the team won the first Make Something Unreal where they were granted a license to use Unreal Engine commercially. They grew, as a company, to not only develop multiple titles but also publish a few.

Rising Storm is based in the World War II Pacific Theater. Four factions are playable: two American and two Japanese; each country has an army faction and a naval infantry faction. Multiplayer gameplay, note that single-player will arrive at some point beyond launch, is based on a balance of imbalances. Managing the perception of inequality is a difficult task for a developer to take, but also provides a broader experience for players; expect a storm to rise in the official forums. 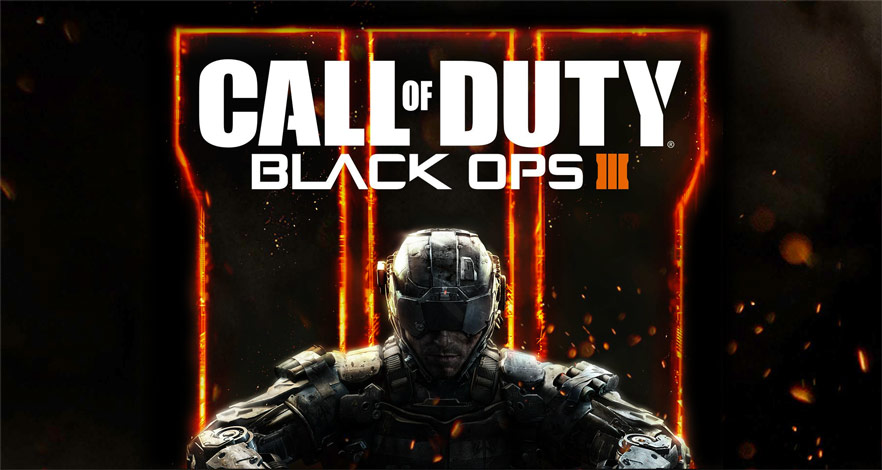 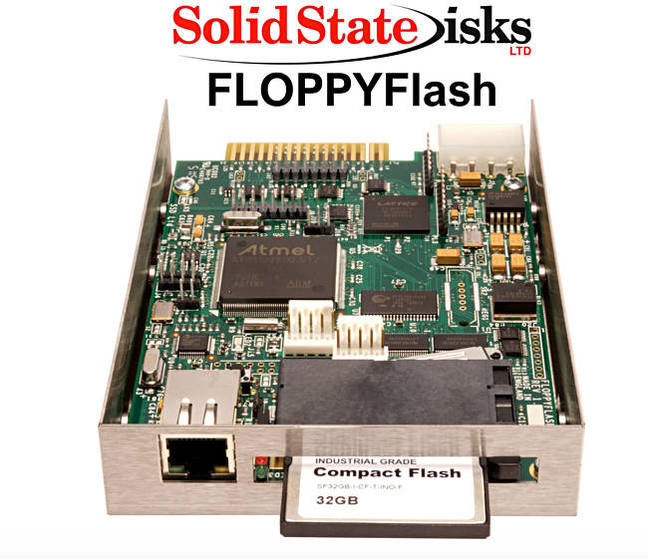