Before we dive in, note the change in thickness. 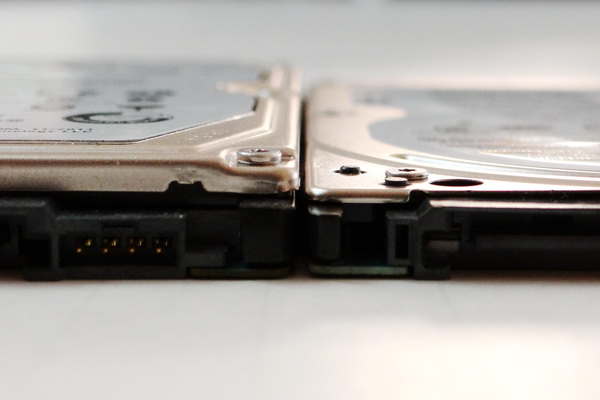 A few screws removed and we get to the goods. Shaving 2.5mm off of an already thin HDD is not an easy task, especially when you're trying to cram in an additional controller and flash memory. 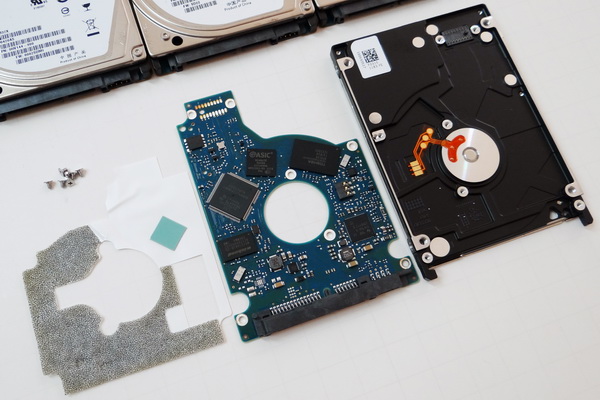 Click the below image for a larger, more detailed view of the controller, 64MB ram cache, and 8GB of Toshiba MLC flash. It's interesting to note the shift to Toshiba toggle-mode flash over the IMFT Sync flash used in prior Momentus XT models. 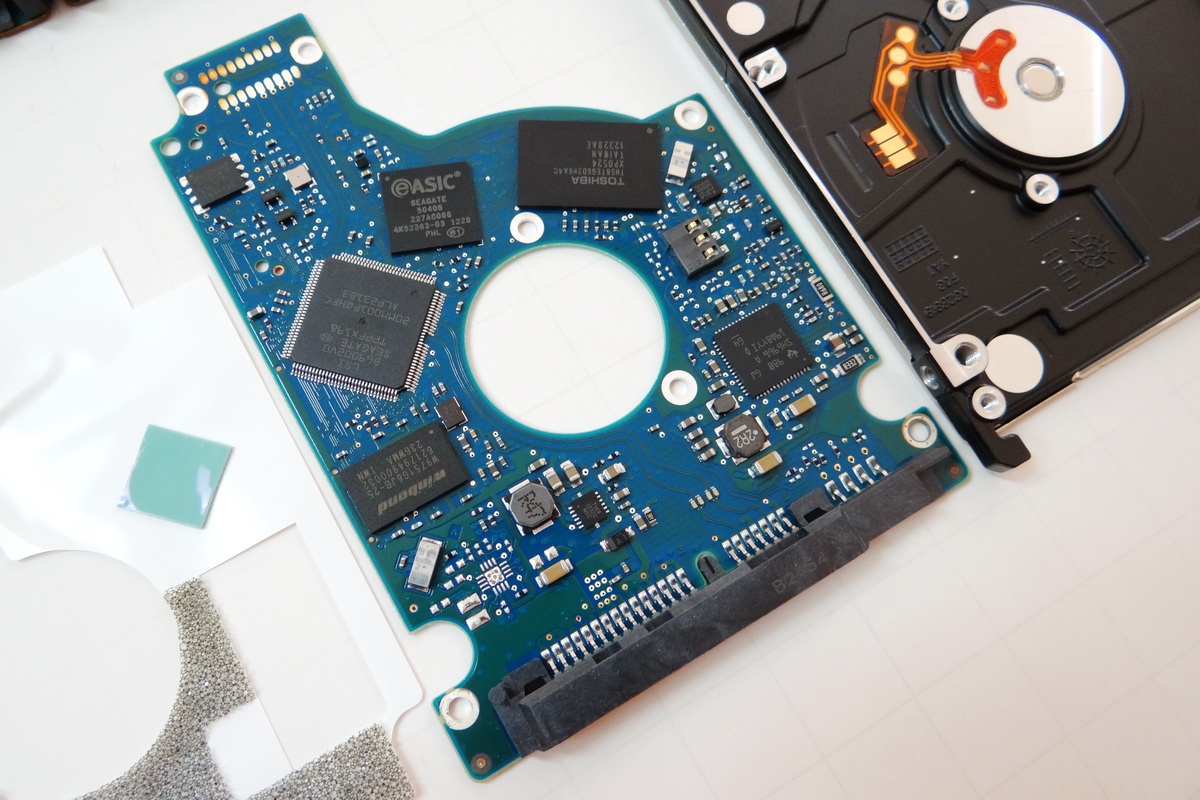 As with prior Hybrid configuration reviews, we will keep things simple. Since most 5400 RPM laptop HDD's perform similarly, we will focus on the caching performance through repeated trace testing (PCMark) and the timing of system bootup. Since Hybrid caching changes performance dynamically as data is cached, we feel these tests give the best overall feel for how these drives will accelerate performance in the real world. Synthetic benches like IOMeter only test the HDD performance unless they are run on a very smart portion of the drive, which is a bit too synthetic to be considered a real world application.

We currently employ a pair of testbeds. Our trusty Z68 SandyBridge testbed sits along side a newer ASUS P8Z77-V Pro/Thunderbolt.Results between both boards have been +/- 2% of each other – well within the best data scatter of a typical benchmark.

Need a huge amount of reliable storage? 10TB of enterprise storage from Seagate 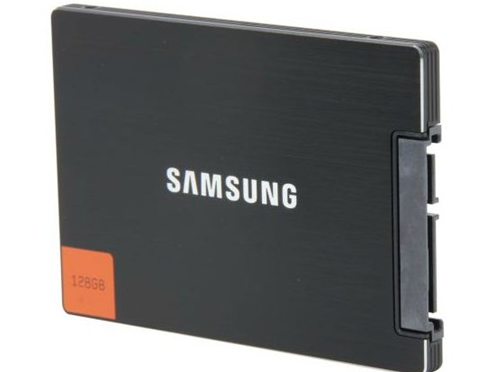