Personally, I really cannot care too much about the user experience quirks inherent to Windows modernization; the wedge slowly being shoved between the user and their machine is far too concerning. No matter how they modify the interface, restricting what users and developers can install and create on their machine is a deal breaker. But, after that obligatory preface reminding people not to get wound up in UX hiccups and be complacent to the big issues, Windows Blue will certainly address many of those UX hiccups.

As we reported, last month, boot-to-desktop and the Start Button were planned for inclusion with Windows 8.1. Then, the sources were relentless to emphasize: "Until it ships, anything can change."

Mary Jo Foley gathered quite a few details since then. Firstly, the option (as in, disabled by default) to boot directly to desktop will be there; from the sounds of it, it looks like it will be disabled by default but not exclusive to Enterprise SKUs. This is somewhat promising, as it would be slightly less likely for Microsoft to kill support for the desktop (and, by extension, x86 applications) if they feel pressure to punctuate it. Still, assuming because "it makes sense" is a bad way to conduct business.

Also available (albeit, enabled by default) is the Start Button, seen in higher quality above. This will be, as far as we know, enabled by default. Its functionality will be to bring up the Start Screen or, alternatively, a new All Apps screen visible at ZDNet. Now this has me interested: while I actually like the Start Screen, a list of apps should provide functionality much closer to the Start Menu than Microsoft was previously comfortable with. Previously, the Start Screen attempted to make the desktop applications feel less comfortable than modern apps; this interface appears like it would feel more comfortable to the desktop. While probably still jarring, it looks to make finding desktop applications easier and quickly gets out of the way of your desktop experience. 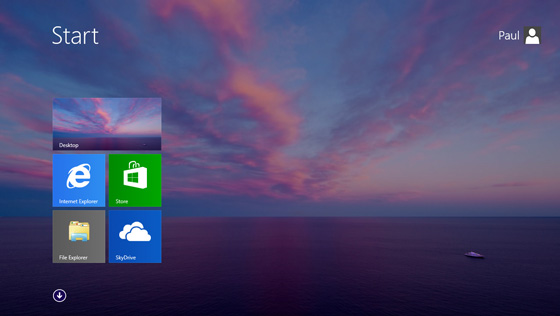 According to Paul Thurrott, for those who wish to personalize the Start Screen, you will have the option to share your desktop wallpaper with the it. For tasteful backgrounds, like the one above, I can see this being of good use.

Just please, do not grief someone with a background full of fake tiles.

As a final note, there is still no word about multiple monitor support for "Modern Apps". If you have tried to use them in the past, you know what I am talking about: basically only one at a time, it will jump between monitors if you bring up the Start Screen, and so forth. 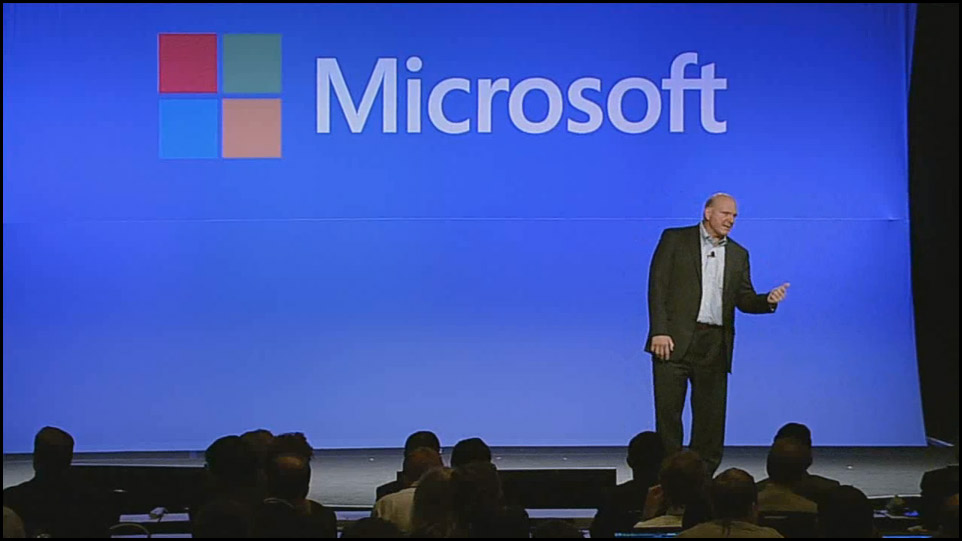