A little eye-rest before another barrage of Computex news…

Blizzard took over the canon StarCraft II tournament scene as of last year. The goal was to create a unified ranking system between every tournament and help participants deal with scheduling, a problem in recent years. Throughout the entire year, Blizzard is hosting the 2013 StarCraft II World Championship Series. They seem to like breaking rankings into seasons and the 2013 series, alone, will incorporate three of them leading to the year's grand finals in November.

One year per series; three seasons and a grand finals per year; three regional tournaments and a finale per season. This season's finals will take place this weekend, June 8th and 9th, in South Korea.

Tournaments in Europe, Korea, and North America chose the 16 competitors for the 2013 Season 1 Finals this weekend in Korea. The top five competitors in each tournament (top six for Korea) earned their invite. In all: 3 Protoss, 5 Terrans, and 8 Zerg will be participating. I guess their hearts are only half of the swarm.

If the regional matches were any indication, the seasonal finals should be a very entertaining bridge between Computex coverage and E3 2013. Players are getting much better at the game mechanics while still being able to surprise their opponents and even the audience with unusual strategies. Players exploit windows of weakness in their opponents with a moment of strength; the entertainment mostly comes from seeing each player attempt to delay or lengthen those windows all while hiding their own weak periods into times where the opponent is unable to reasonably exploit it.

What are your opinions of "eSports"? Good concept, bad name?

HD-DVD Gets Nod from Microsoft…again 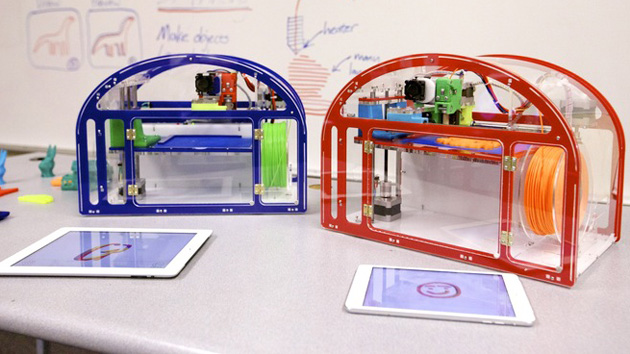