You should be extremely cautious about upgrading to the Windows 8.1 Release Preview. Each of your apps, and all of your desktop software, must be reinstalled when the final code is released later this year; it is a detour to a dead end.

If curiosity overwhelms reason, and your graphics card was made by AMD withing the last few years, you will at least have a driver available.

It would be a good idea to refer to the AMD article to ensure that your specific model is supported. The driver covers many graphics cards from the Radeon, APU, and FirePro product categories. Many models are certified against Windows Display Driver Model version 1.3 (WDDM 1.3) although some, pre-Graphics Core Next architecture (as far as I can tell), are left behind with WDDM 1.2 introduced with Windows 8.

AMD's advertised enhancements for Windows 8.1 are:

If you own Windows 8, you can check out 8.1 by downloading it from the Windows Store… if you dare. By tomorrow, Microsoft will provide ISO version for users to create install media for users who want to fresh-install to a, hopefully unimportant, machine.

The drivers, along with (again) the list of supported cards, are available at AMD. 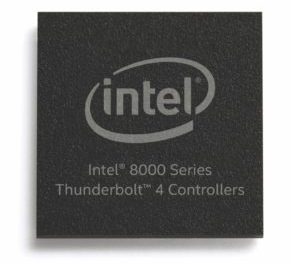