Gigabyte is showing off quite a few motherboards at Computex 2013. One of the most interesting motherboards on display is the GA-990FX-UD7 for AMD AM3+ desktop processors. This is a high-end motherboard for enthusiasts and is packed with features.

The GA-990FX-UD7 features an 8+2 power phase, AM3+ CPU socket, four DDR3 DIMM slots, six PCI-E 2.0 x16 (physical) slots, one legacy PCI slot, and eight SATA 3 6Gbps ports. It has a black and glossy orange color scheme with large finned heatsinks around the CPU socket and over the southbridge. The board uses a Realtek ALC889 chipset for onboard audio that supports Dolby Home Theater and has a 108dB SNR rating. Further, the GA-990FX-UD7 supports 4-way SLI or CrossFire, Gigabyte's UEFI DualBIOS, and 3X power which allows faster battery charging for supported USB-connected mobile devices.

The Gigabyte GA-990FX-UD7 at Computex 2013 as spotted by Sweclockers (Click for larger image).

Interestingly, Gigabyte's Computex display mentions that the new AM3+ motherboard is compatible with AMD's 5GHz AM3+ processor, which lends credibility to previous rumors of a Piledriver-based eight core “Centurion” AMD FX processor clocked at 5GHz with a 220W TDP. That chip was rumored for a summer 2013 release in limited quantities, and it looks like enthusiasts might be able to get their hands on that chip later this year after all! 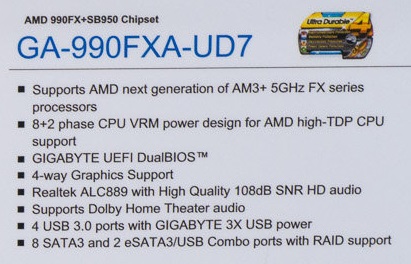 Although AMD is not talking, Sweclockers has managed to put together a list of preliminary specifications for the codenamed Centurion processor. Rumors have it that the Centurion chip will be officially named the AMD FX-9000, and that it is a 4-module, 8-core part with a 4.8 GHz base clock and 5.0 GHz turbo clockspeed. It has a total of 8MB L2 cache, and 8MB of L3. Further, this 220W TDP part will support a maximum of DDR3-1866 (officially, before overclocking) and is build on AMD's 32nm SOI HKMG manufacturing process. You will need a beefy air cooler at the minimum to keep this chip happy, but otherwise it should be a fun chip for enthusiasts to tinker with! 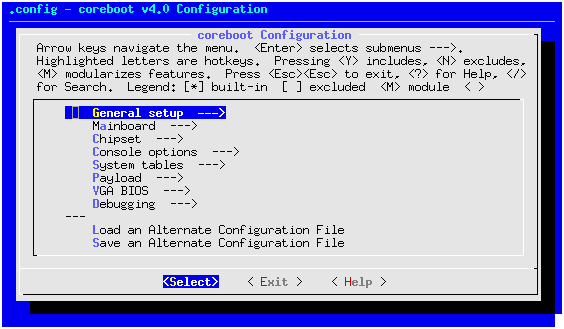