A couple of weeks ago, MSI revealed the GX70 and GX60 gaming notebooks powered by AMD's latest Richland APUs and 8970M (and 7970M) discrete graphics cards. Today, the company added the GS70 notebook to its lineup, and it is the opposite in terms of underlying technology. Specifically, the GS70 is a 17" gaming notebook with an Intel Haswell processor and a NVIDIA GTX765M. The portable gaming machine is 22mm thick and weighs in at less than 5.7 pounds (2.6kg), which is a noticeably weight reduction versus the Richland-powered models.

Expert Reviews UK goes hands-on with a prototype of the MSI GS70 at Computex 2013.

The GS70 comes clad in glossy black and is constructed of aluminum. External features include a large 17" (likely TN) display with a resolution of 1920 x 1080, a SteelSeries-engineered multicolor backlit keyboard, and a large trackpad. Connectivity options include:

Internal specifications include a not-yet-named Intel 4th Generation Core "Haswell" CPU, 8GB of DDR3 RAM, and a NVIDIA GTX 765M. The discrete GPU is based on NVIDIA's Kepler architecture and features 768 CUDA cores clocked at 850 MHz and up to 2GB of graphics memory clocked at 1 GHz on a 128-bit bus. The system also uses a Killer NIC networking card and MSI's own SuperRAID technology that pairs two solid state drives in a RAID configuration for pure performance. The system should be able to play all modern PC games, though some details will need to be turned down. Multi-display output is supported for up to three external displays as well.

Unfortunately, MSI has not yet announced pricing or availability for this notebook. I would expect it to (paradoxically, despite the naming conventions) cost more than the existing GX70 (due to the newer, and faster, technology used) which starts at $1,399.99 MSRP. Keep an eye out for reviews later this year if you are interested in a mobile gaming PC, as this one looks interesting. Until then, Expert Reviews UK has some initial impressions and additional photos in this article. 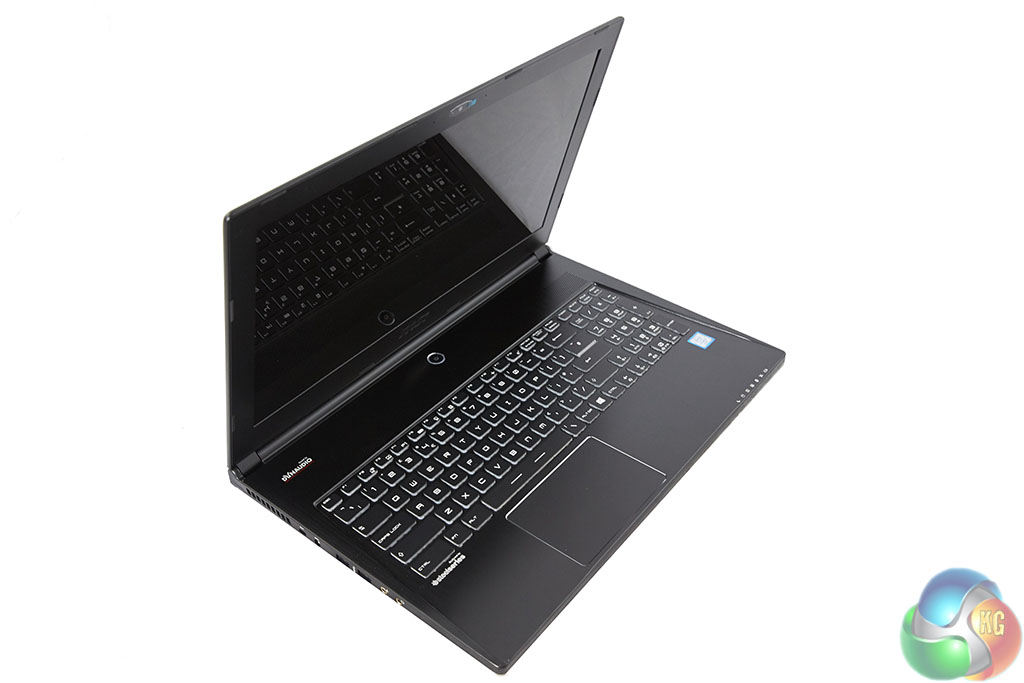