The launch of Haswell led to many new product launches, and so did E3. The overlap? The Alienware X51 gaming desktop has been refreshed with some very compelling components at a surprisingly compelling price.

Unfortunately, there is a slight difference between the Canadian and the American offerings; it is not a case of one citizen paying more than the another, however, as things are more shuffled around than outright better. Our Canadian readers start with a base price of $1499.99, and Americans start out at $1449.99. Americans can spend an extra $100 to upgrade their DVD reader to a Blu-Ray drive, Canadians get Blu-Ray by default. Therefore, if you desire a Blu-Ray drive, it is $50 cheaper to be Canadian; otherwise, it is $50 cheaper to be American.

Whether you are Canadian or American, I would personally recommend spending the extra $100 upgrading your RAM from 8GB to 16 GB. Sure, 8GB is a lot, but the extra can go a long way especially with the direction that web browsers have been heading. You each, also, have the option of spending $300 and receiving a 256GB SSD albeit also at the expense of, beyond the $300, reducing your 2TB HDD down to a slower, 5400RPM 1TB drive.

In all, this actually looks quite compelling for someone who wishes to have a console-esque form-factor near their TV. Unfortunately there are currently no Ubuntu-based options for this X51, although you may freely ($0) choose between Windows 7 Home Premium 64-bit and Windows 8 64-bit. 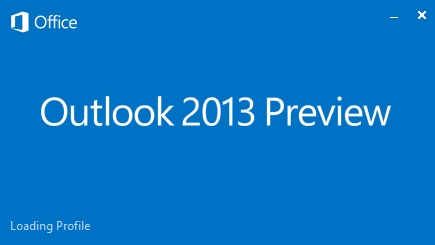 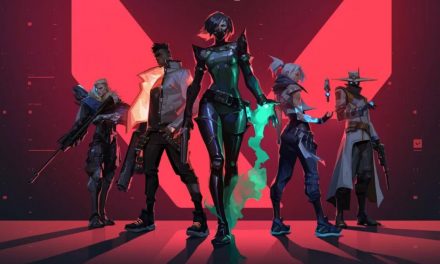