We still have another 5-or-so days left on the Serious Sam Humble Weekly Sale and so if you were interested in donating a bunch of money for mindless shooters, you still have a chance. Also, you apparently have another reason to do so.

Crowdfunding is popular these days, we even did it. Basically anyone can set up a project, collect money from random people on the internet, and give perks in return. In this case, according to PC Gamer, Croteam is apparently using revenue collected from the Humble Bundle to fund the creation of the next Serious Sam: Serious Sam 4.

If you wish to snag a bunch of Serious Sam games for yourself or your friends, all while supporting Croteam and their future titles, then donate to the Humble Sale by Thursday, June 13th, 2013 at (I believe) 2PM EDT. By the way, that is the last official day of E3. 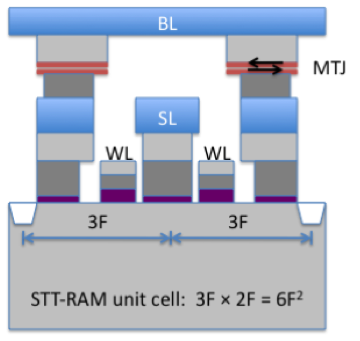 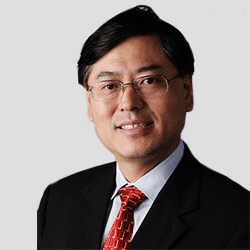 Buy a Motherboard and Processor, get Age of Empires 3 Free!