Galaxy recently made its custom factory overclocked GTX 770 graphics card available. The new card is not the fastest GTX 770, and doesn't quite embrace the supa-pipe as much (as Josh would say), but it looks to be a good deal all the same, giving you a quieter HSF and a decently-overclocked Geforce GTX 770 GPU for $399.99.

The card has the same video outputs as other GTX 770 cards: two DL-DVI, one HDMI, and one DisplayPort output. The card with its dual slot, dual fan cooler is 10” in length and requires a 600W PSU at minimum (not solely for the GPU). It needs one 8-pin and one 6-pin PCI-E power connector.

Galaxy provides a two year warranty for the card. It is available now for around $400 at various retailers. 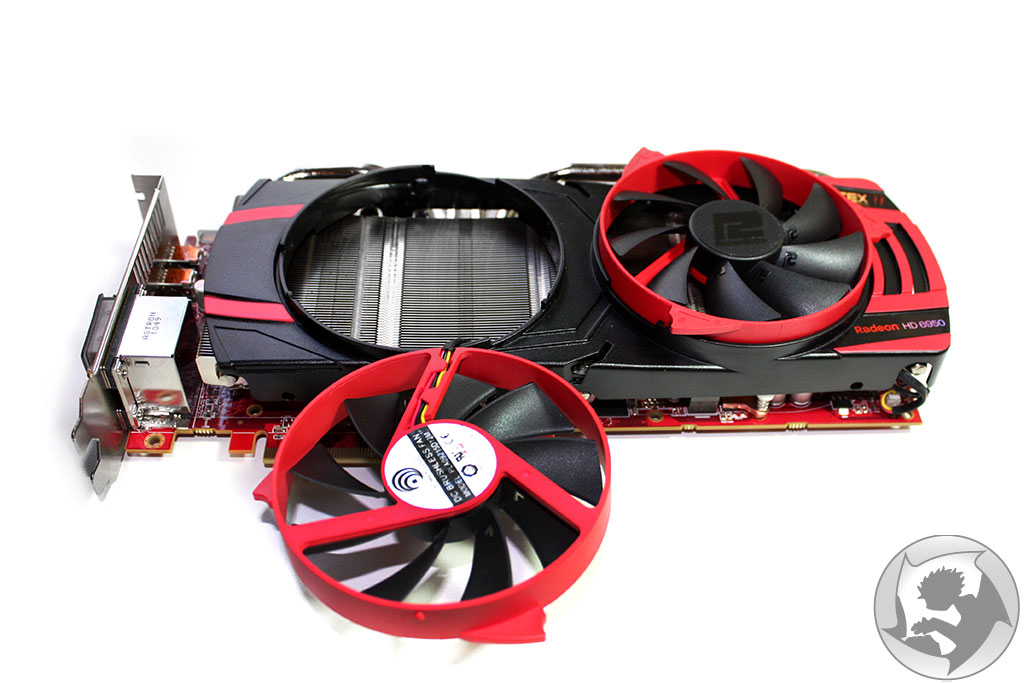 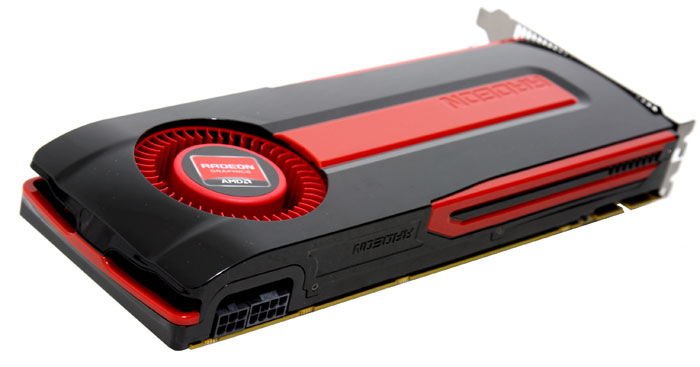 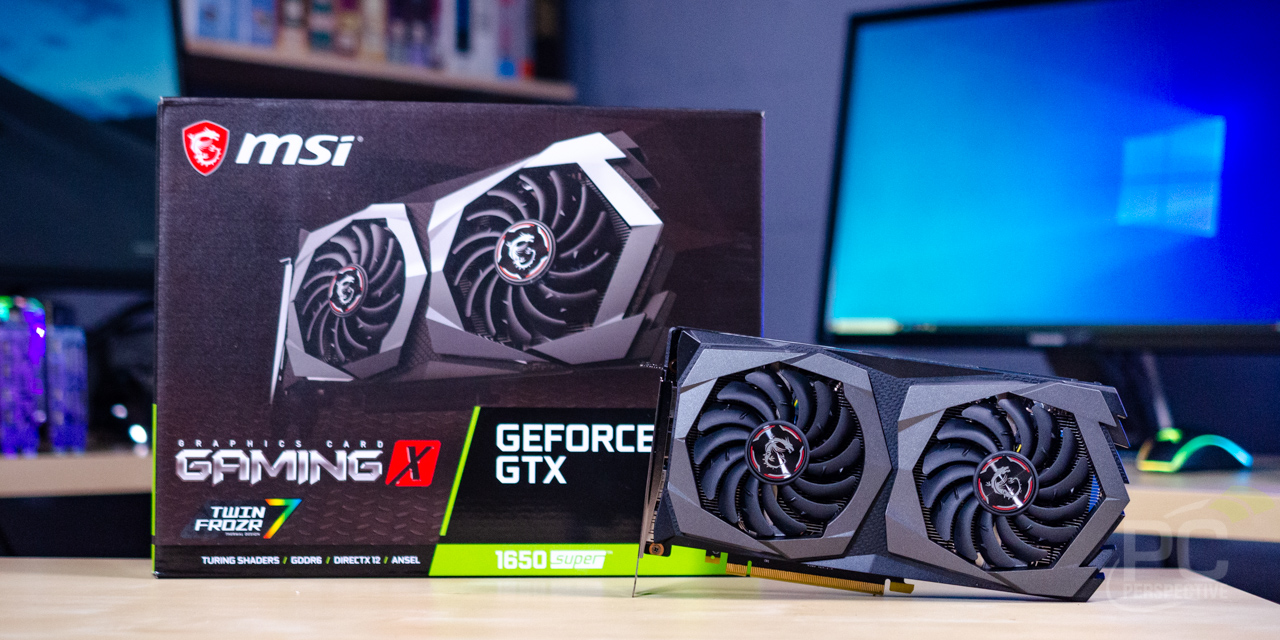