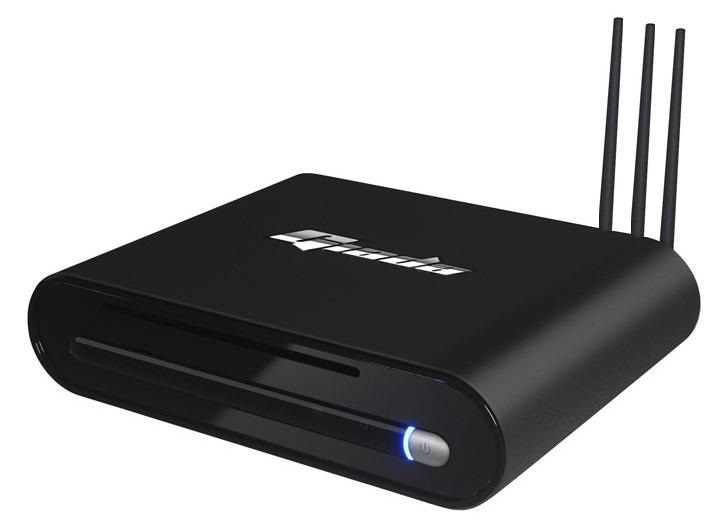 Giada Technology has launched a new small form factor desktop PC with its upcoming D2308. The successor to the Giada D2305, the D2308 is a tiny PC that can be used for a variety of workloads. The mini PC, with up to a 70W system TDP, features an Intel "Haswell" processor and a discrete NVIDIA GPU (most likely mobile parts), which makes it a fairly powerful machine for the size!

The D2308 is enclosed in a black chassis with curved edges. Three Wi-Fi antennas stick up from the back of the PC. It looks rather like a home router or the mintBox PC, actually.

I have reached out to Giada for more information on the small form factor PC, but did not hear back from them in time for publication. I will update this post if the company responds to our questions. Although the D2308 is not a fan-less PC, it appears to have good hardware and would do well at a variety of HTPC, desktop, or office PC tasks.

Update: A Giada PC representative responded to our request for more information to let us know that the SFF PC uses the fourth generation Core i5/i7 processors and HM87 chipset along with NVIDIA GTX 650 graphics. It should be available towards the end of July. 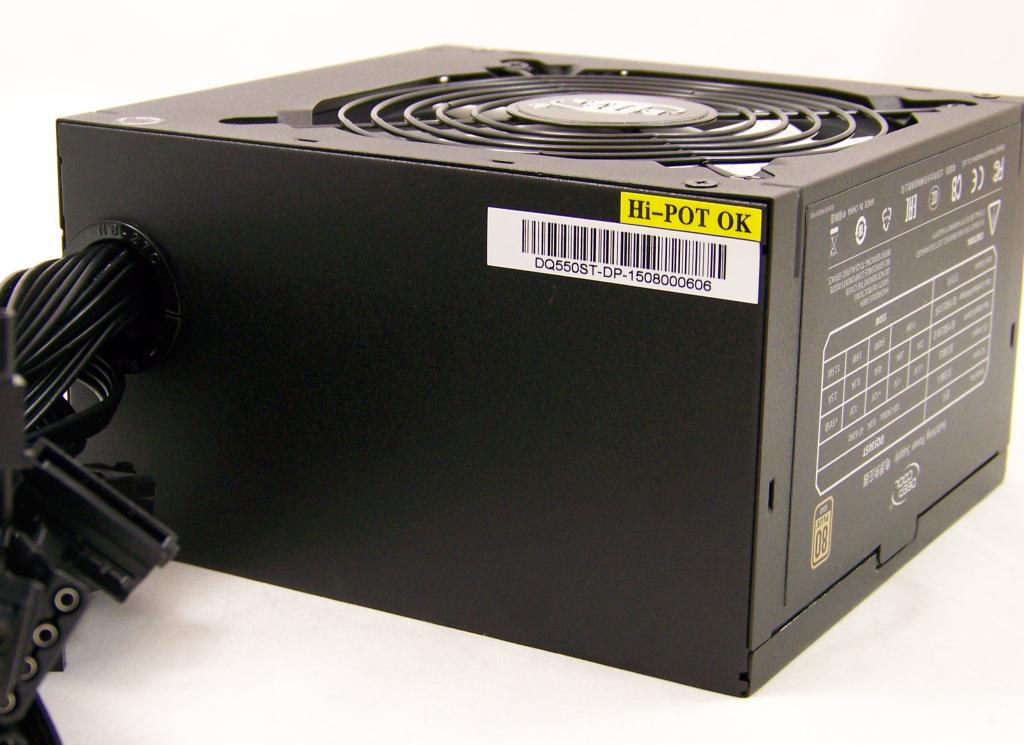