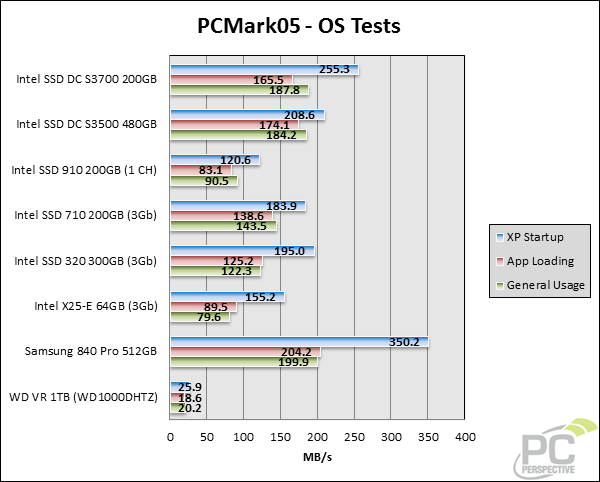 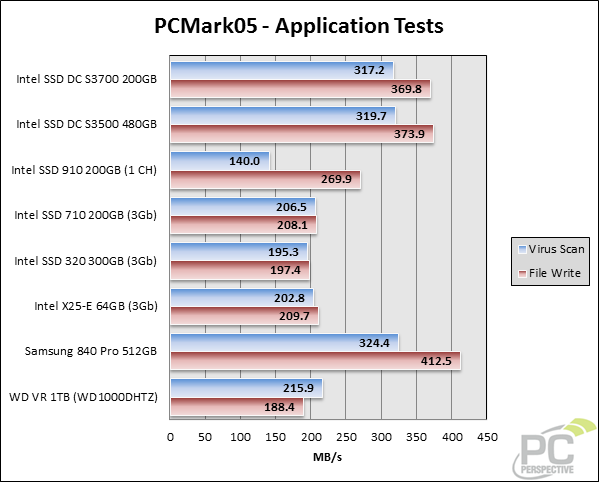 Since it's not uncommon for power users to throw higher end SSDs into their systems, I ran PCMark on all units. They are fitting for the SSD 910 as an OS install must take place on a single SCSI LUN and can not be spread across multiple physical SSD controllers since Intel removed the option rom / RAID capability from that device. 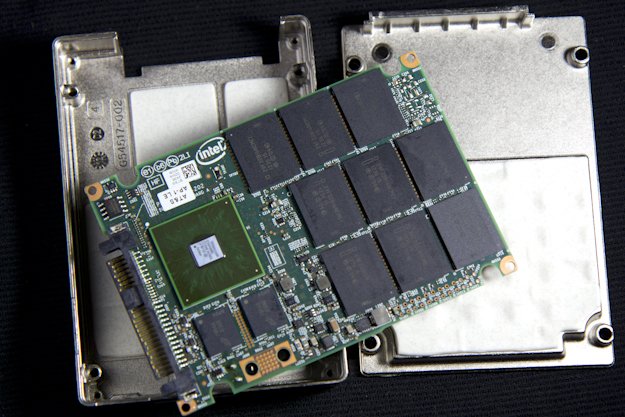 HGST’s SASsy 12Gps SSD, brought to you by Intel