In my analysis of the recent Intel Computex keynote, I noted that the displayed confidence came across more as repressing self-doubt. It did not seem, to me, like Intel wants to abandon the high-end enthusiast but rather catch up with their low performance and high efficiency competitors; they just know they are secure in that market. Of course, we could see mid-range choices dwindle and prices stagnate, but I cast doubt that Intel wants to exit the enthusiast market despite their silence about Ivy Bridge-E.

VR-Zone, the site which published Ivy Bridge-E's lazy release roadmap, are also the ones to suggest Haswell-E will come before mainstream Broadwell offerings. Once again, all is right with the world. Slated for release around holiday 2014, just a year after Ivy Bridge-E, Haswell-E will come alongside the X99 chipset. Instead of Broadwell, the back to school window of 2014 will by filled by a refresh of 22nm Haswell products with a new 9-series chipset.

Seriously, it's like watching the face of Intel's Tick-Tock while a repairman is tweaking the gears. 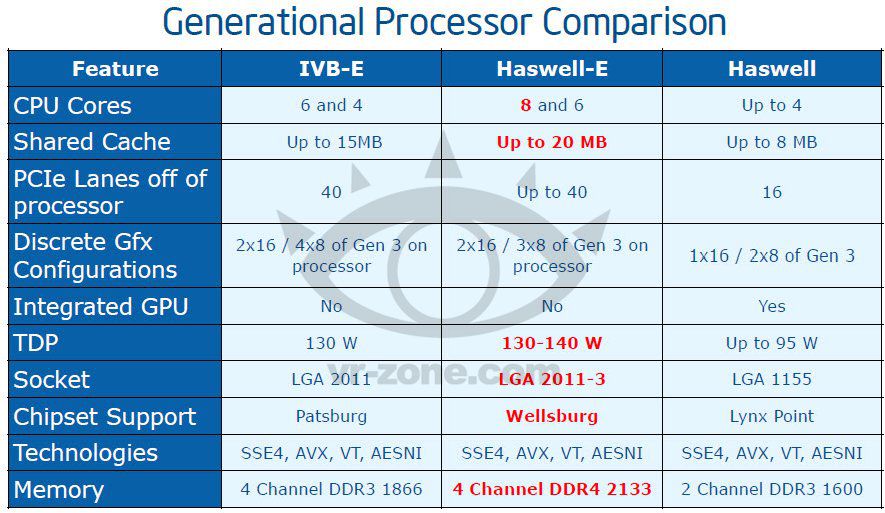 In terms of specifications, Haswell-E will come in 8 and 6-core offerings with up to 20MB of cache. Apart from the inclusion of DDR4 support, the main advantage of Haswell-E over the upcoming Ivy Bridge-E is supposed to be raw performance; VR-Zone estimates up to 33-50% better computational strength. A depressingly novel area of improvement as of recent…

Lastly, with recent discussion of the awkwardly hobbled K-series parts, our readers might be happy to know that all Haswell-E parts will be unlocked to overclocking. This, again, leads me to believe that Intel is not hoping to suffocate the enthusiast market but rather sort their users: mid-range consumers will take what they are given and, if they object, send them on the bus to Funk-E town. 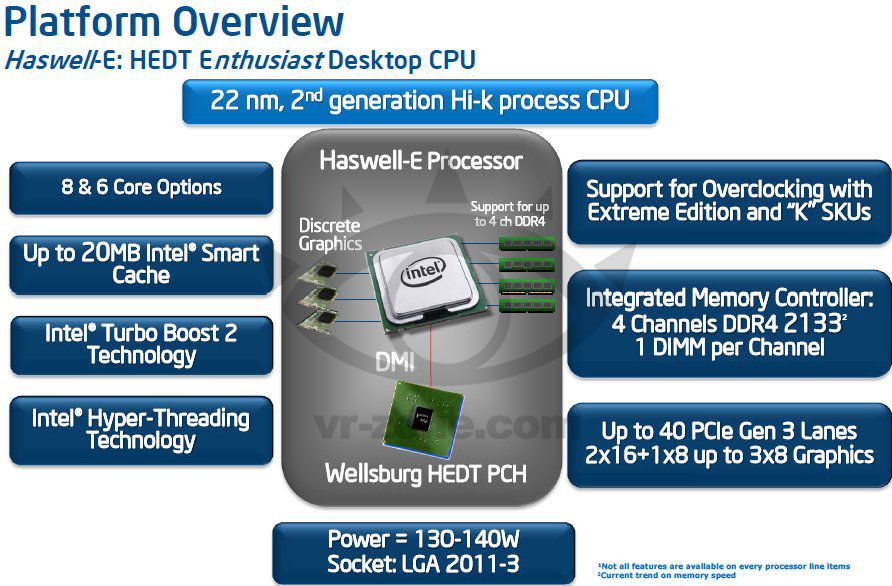 Note, while the headlining slide definitively says "All Processors Unlocked"…

… this slide says "For K and Extreme series products." I will assume the latter is out of date?

Which begs the question: what does our readers think about that potential strategy? It could lead to mainstream performance products being pushed down into BGA-territory, but cements the existence of an enthusiast platform. 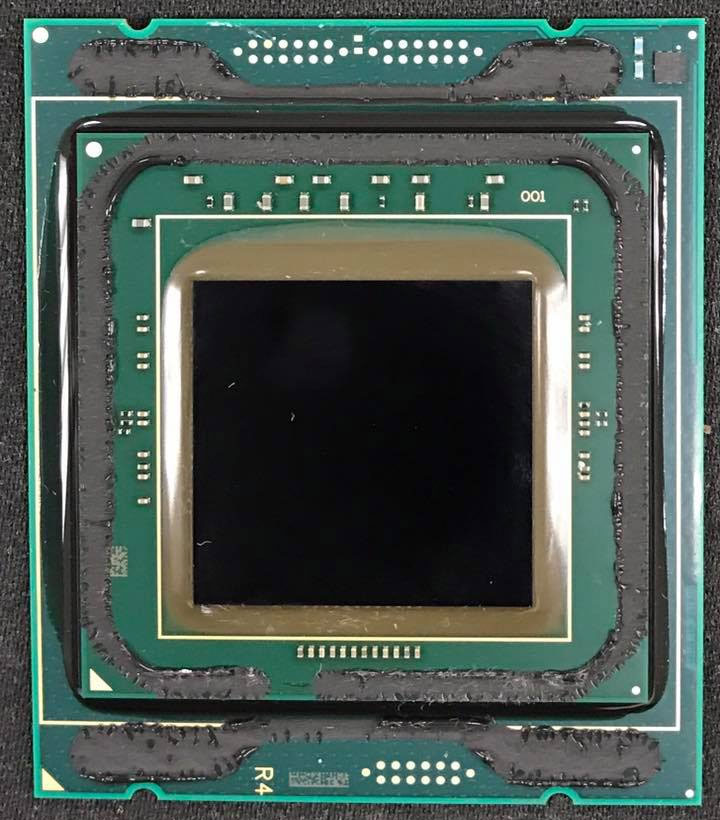 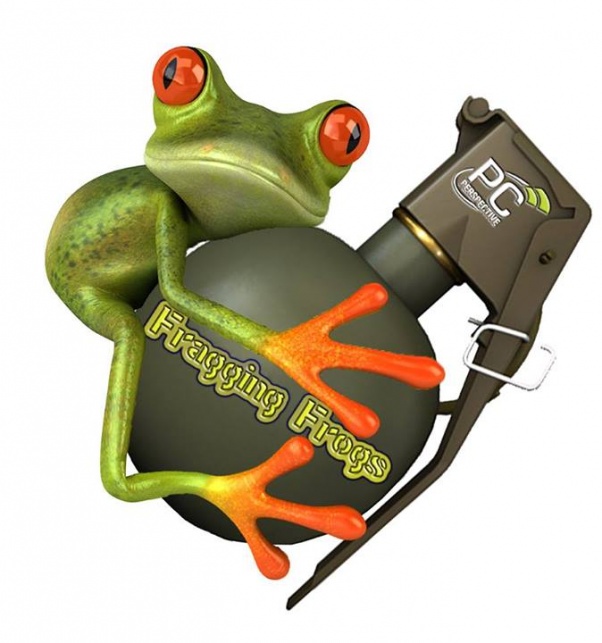