Windows 8.1 will be bundled with Microsoft's latest web browser, Internet Explorer 11. The line of browsers, starting with Internet Explorer 9, are very competent offerings which approach and eclipse many competitors. Microsoft has made some errors since then, breaking standards for personal gain, but their recent efforts in supporting W3C – and even arch-nemesis Khronos – displays genuine good faith.

But Windows XP never surpassed Internet Explorer 8, and apart from glitch and vulnerability fixes, Windows 7 is in almost exactly the same state as the day Windows 8 shipped. Internet Explorer 10 made it to the platform, late and reluctantly, along with severely neutered back-ports of Windows 8 DirectX enhancements. The platform update was welcome, but lacks the importance of a full service pack.

More importantly, the hesitation to bring IE10 to Windows 7 suggested that it would be the last first-party web browser the platform would see.

Not true, apparently. During their Build conference, Engadget claims to have spoke with a Microsoft representative who confirmed Windows 7 will receive the latest Internet Explorer. This is good news for every user of IE and every web designer with a cool WebGL implementation but is held back by browser market share concerns.

Honestly, my main concern is with the future of Internet Explorer, 12 and beyond. I am encouraged by the recent effort by Microsoft, but with Windows RT demanding for every browser to be built atop Internet Explorer, it better keep up or we are screwed. The web browser might be our operating system in the near future, applications should not be held back by the least of all possible platforms – be it Internet Explorer, Webkit, or any other dominant browser.

Of course, I should note that Engadget was not being specific with their source, so some grain of salts would be wise until it ships.

Another blow struck to wireless security 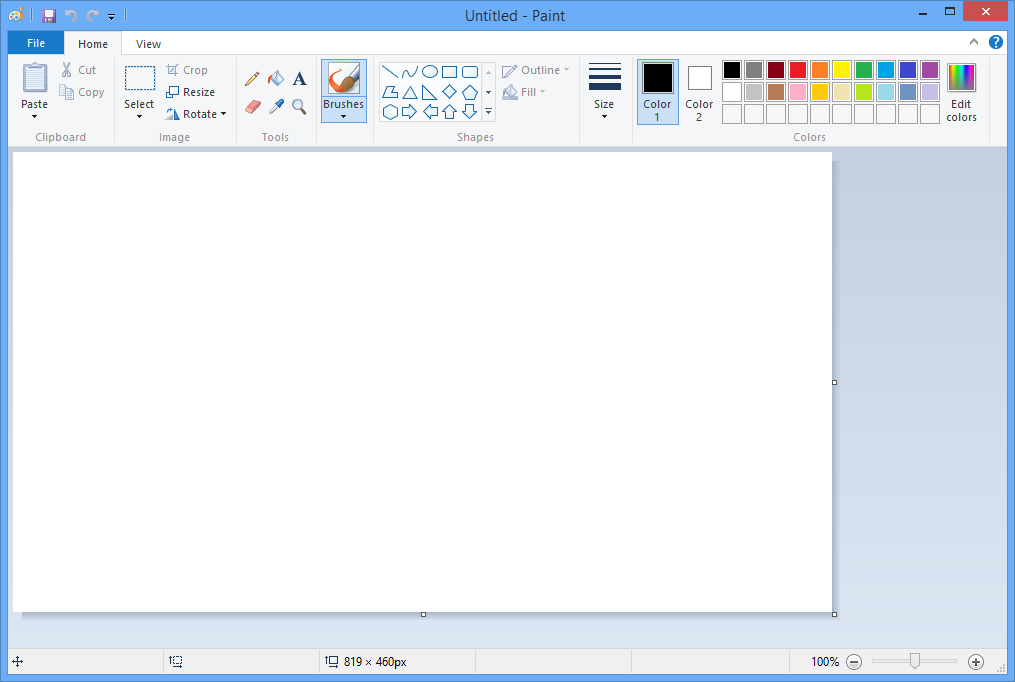 Microsoft Is Painting WordPad Into A Corner