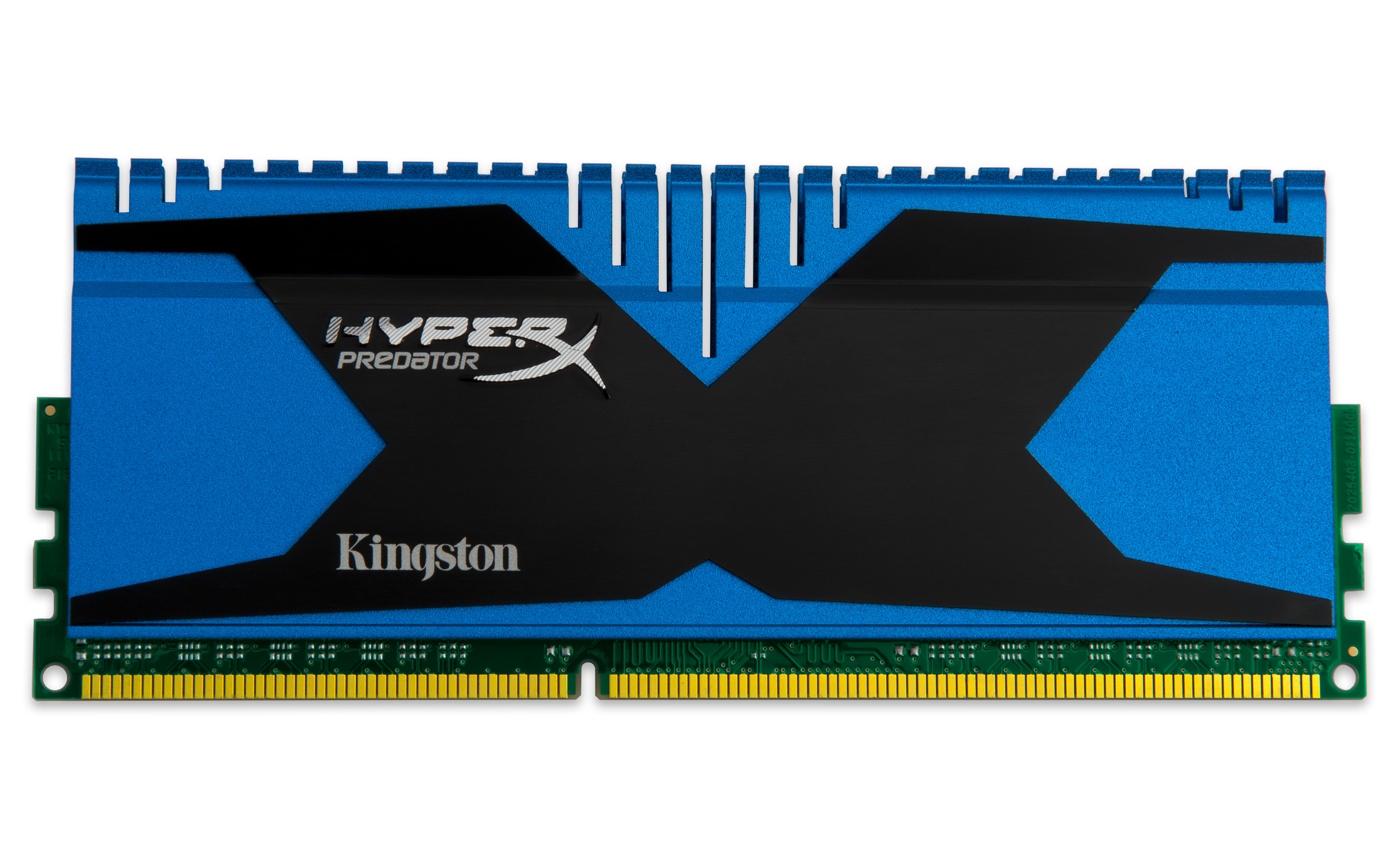 Kingston is celebrating 25 years in the memory industry. The company was founded on October 17, 1987, and has grown to become the largest third-party memory manufacturer in the world. The 25th anniversary video can be found here along with more information, including a timeline of Kingston's history. In addition, HyperX memory is celebrating its 10th anniversary. The first HyperX high-performance memory module was released in November 2002. 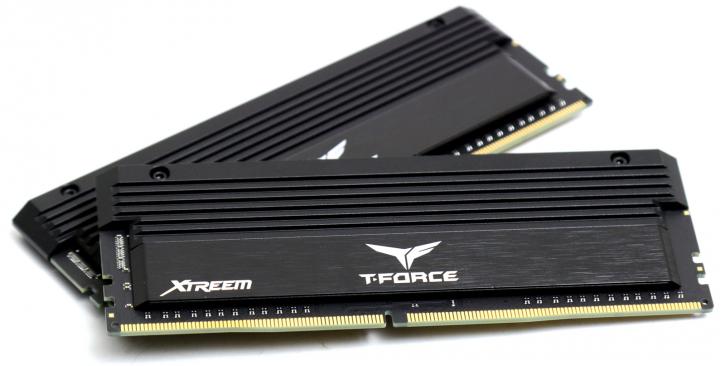 Group Yourself With The XTREEM Team Of DDR4-4133MHz Owners