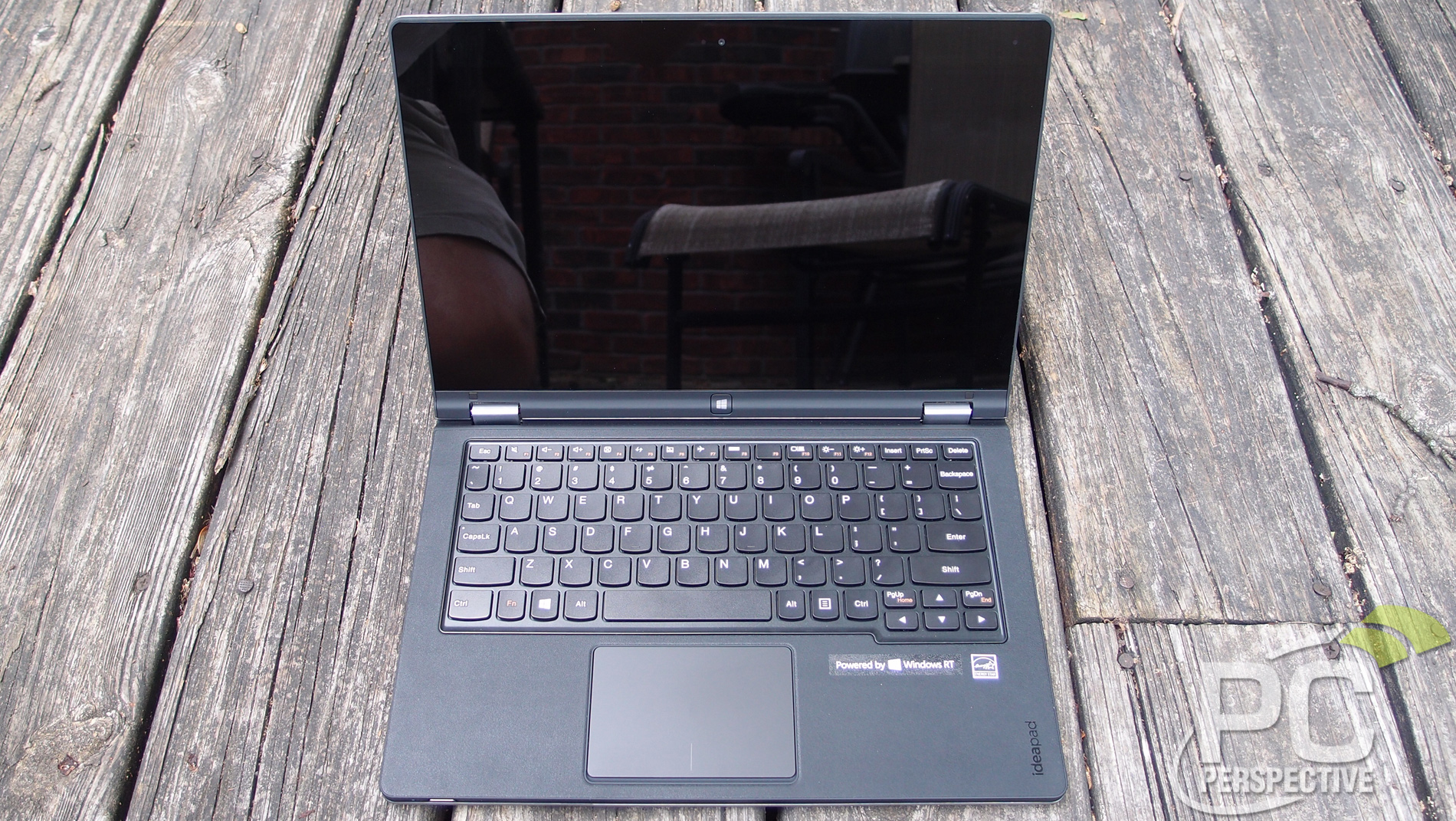 Lenovo’s AccuType keyboard (unfortunately not backlit) once again makes an appearance here, though thanks to the constraints of the form factor, it isn’t quite as superior as that of its larger brethren.  The key travel is at least sufficient (and certainly better than that of most tablet keyboards), but it hardly compares to the best notebook keyboards—and operation overall is a bit on the mushy side. 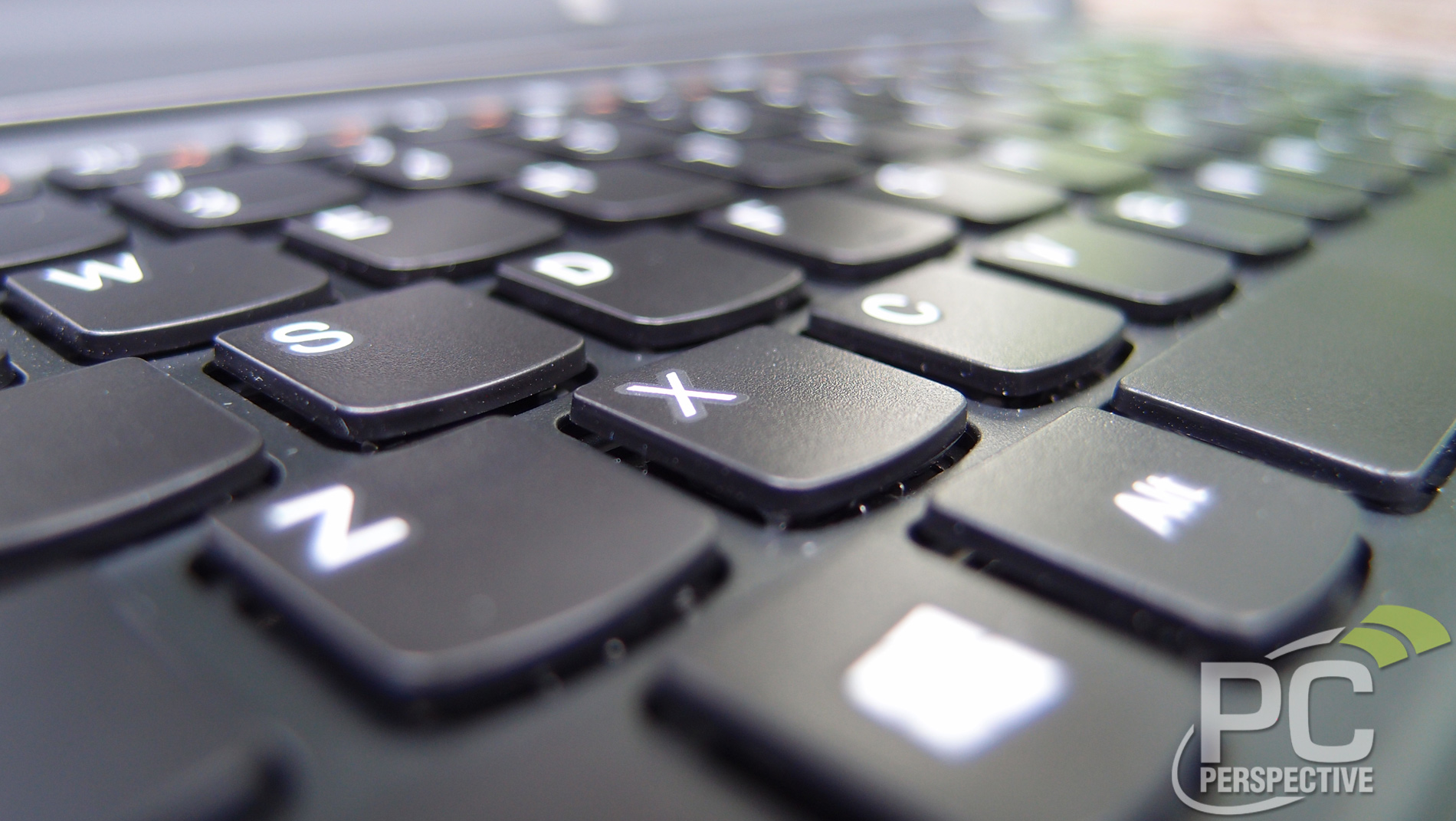 In terms of spacing and size, the keyboard is technically a full-sized one (at least as far as the major keys are concerned), though the ancillary keys are creatively placed and resized to accommodate this.  On a normal notebook of this size it wouldn’t be an issue, but considering the need for the rubbery shelf around the keyboard for protection while the keyboard is facing downward, it’s necessitated here.  Thus the Backspace, Shift, Tab, and other such keys have shorter lengths than standard. 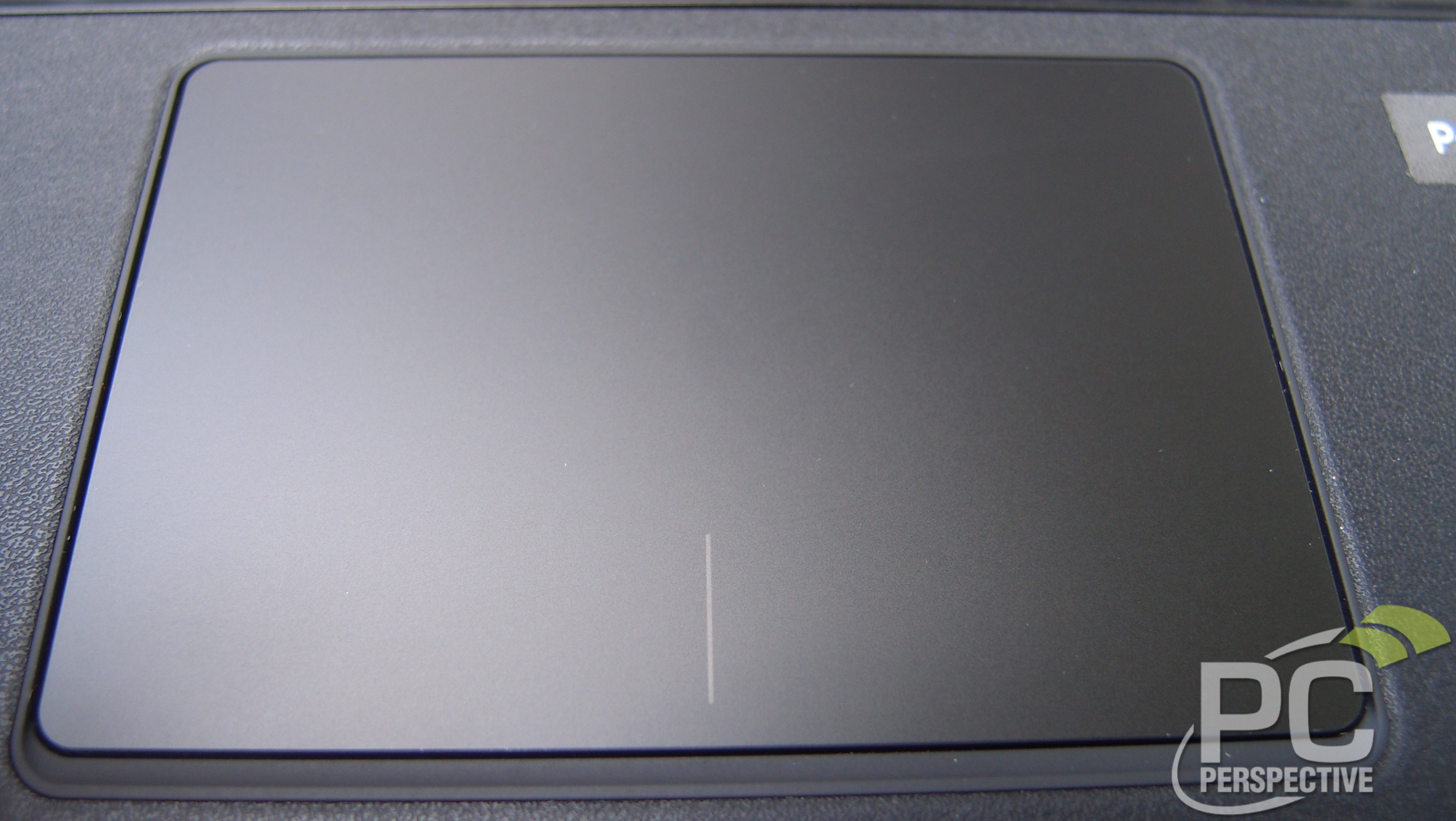 The Synaptics touchpad is thankfully spacious and features a smooth, soft-touch finish that is comfortable.  The buttons are integrated, but they do a fine job here, with a defined click that nevertheless requires very little effort to activate.  There’s no rattling from them during normal pad operation, either—overall, a great touchpad for even a small device. 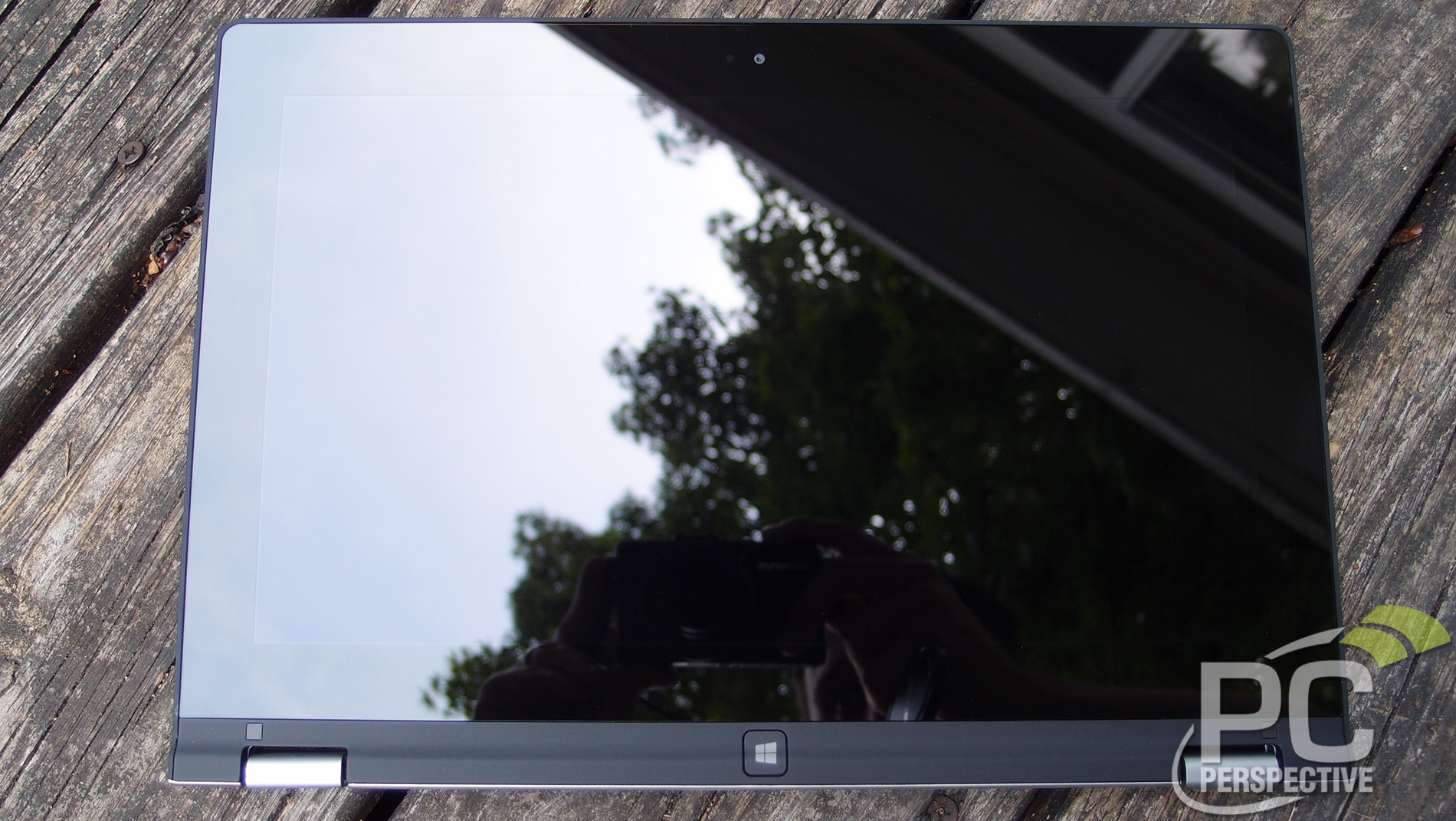 Of course, the final user interface option is touch.  In this case, it’s 5-point capacitive multi-touch, unlike the 11S, which features 10-point.  If you ask me, the latter is a bit excessive and rarely useful, though, and the Yoga 11’s 5-point touch works perfectly well.

Switching between modes is handled nicely.  Rotation is accurately managed by the gyroscopic sensor, and the main controls (power button, volume rocker) are all easily accessible in both modes thanks to their locations on the lip of the notebook. 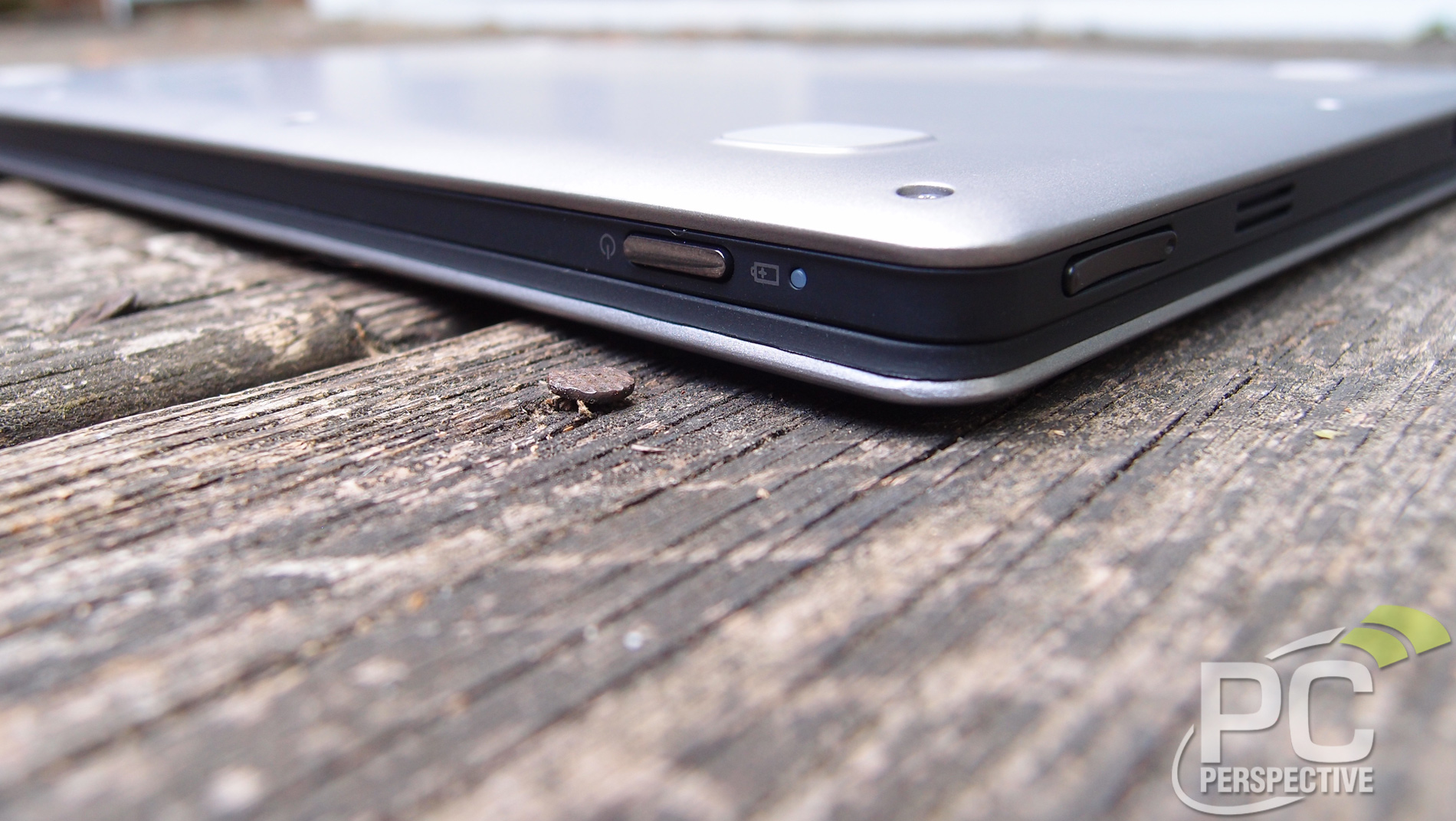 The Yoga 11’s display immediately impresses in terms of color, contrast, and brightness, but falls notably short in the realm of resolution.  Unlike the 11S’ 1600×900 display, the Yoga 11 tops out at just 1366×768, which (at ~135 DPI) is considerably below that of most competing tablets.  Nevertheless, with such excellent color and contrast, the display still looks great, and if it weren’t for the DPI limitations, it would seem to belong to a class of much more expensive devices.  Plus, the viewing angles are fantastic (where lighting permits) thanks to the IPS technology; no brightness inversion or washed-out colors apply. 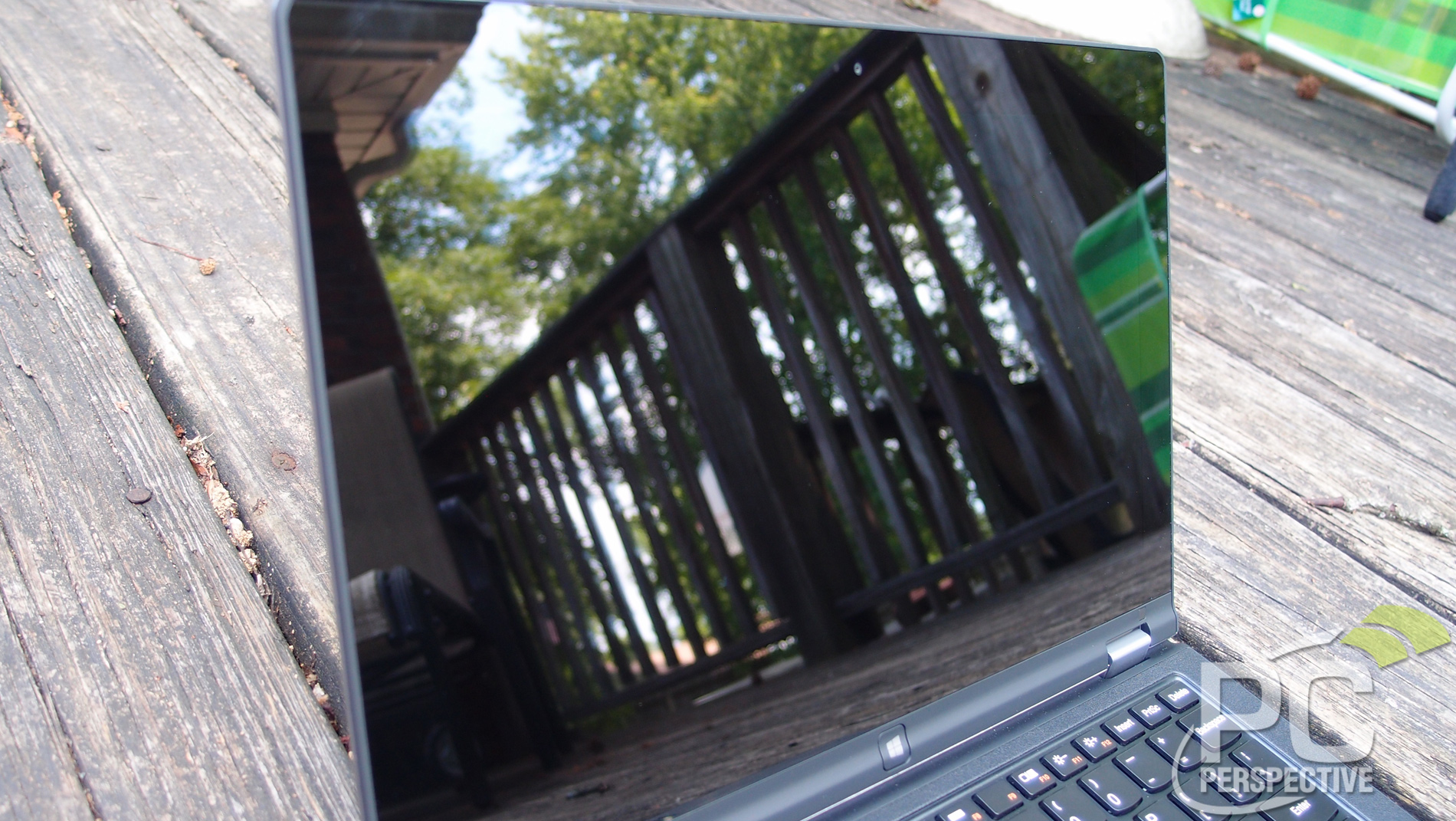 As is the case with most tablets, however, the edge-to-edge glass means that outdoor usage is significantly limited by reflections.  This naturally affects the device both in tablet and notebook mode, so if you’re planning on using it outside, you’ll need to duck out of the sunlight to do so.  Fortunately, in the shade the Yoga 11 works quite well due to its adequate brightness and contrast levels.

Audio levels aren’t remarkable, but that’s exacerbated by the fact that the speakers are located (along with most of the critical controls) along the lip of the notebook—and thus they fire outward while the device is being used.  As is normally the case with such speakers, their output is magnified when the unit is resting on a flat surface.  So when in traditional notebook mode atop a table, they’re loud enough, but if the tablet is being held or if it’s propped up in “tent mode”, the sound is projected away from the user and isn’t quite as full-bodied.