The Lenovo Mix is the company's latest convertible. Primarily a tablet, the 10.1" device comes with a detachable AccuType keyboard case. It weighs 1.2 pounds and is a mere 0.4" thick.
Boasting a 10 hour battery life, the Lenovo Mix features a dual core Intel Atom processor, 64GB internal flash storage, microSD card support, and Bluetooth 4.0, Wi-Fi, and (optional) 3G+GPS radios. The main attraction is a 10.1" IPS display with a resolution of 1366×768.

The Lenovo Mix will be available later this summer with a starting price of $500. 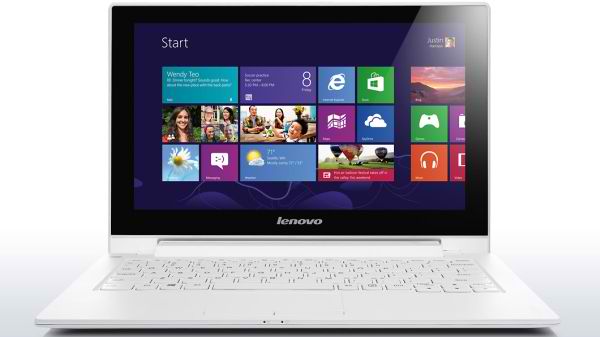 Lenovo is also releasing two new ultrabook-class ultra-portable laptops. The Lenovo U330 is a 13.3" machine and the Lenovo U430 is a 14" thin-and-light. The laptops use a metal chassis, start at 3.7 pounds and 0.74" thick. Users will be able to interact with the ultrabook using voice or motion controls as well as the multi-touch touchpad and 10-point capacitive multi-touch display.

The Lenovo U330 Touch will be available in orange or gray later this summer with a starting MSRP of $799. 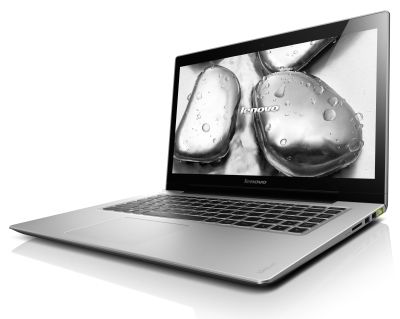 The U430 Touch will be available later this summer with a starting price of $899.

All this new hardware is a lot to take in, but overall the specifications look good. 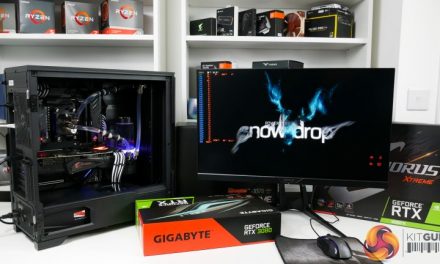 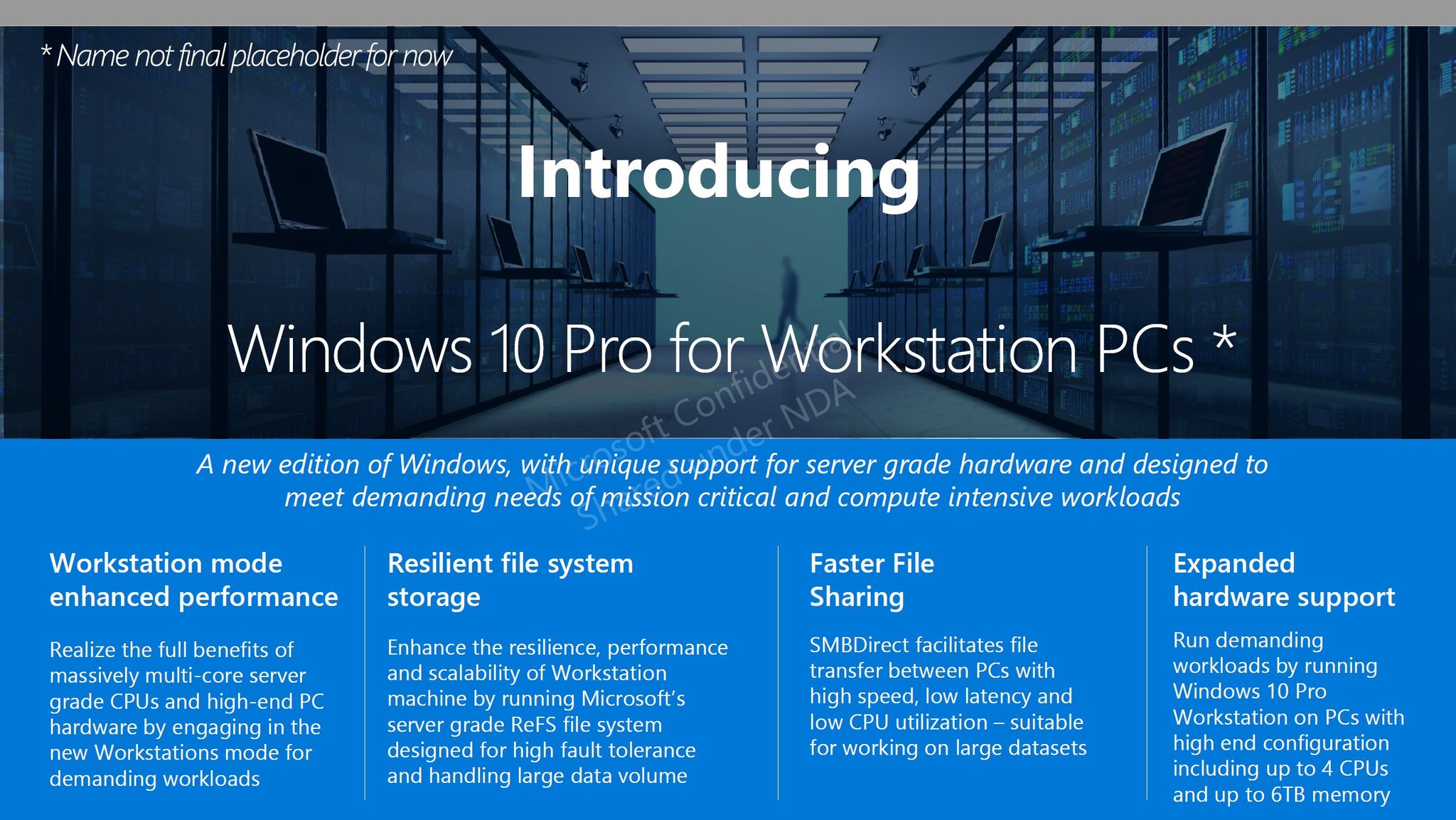 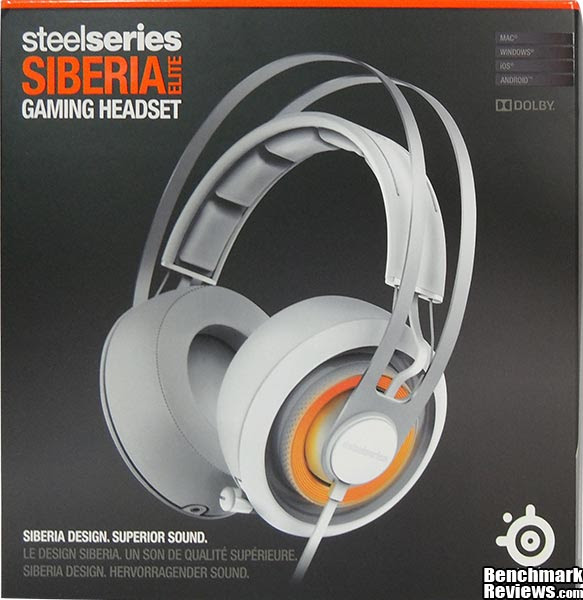