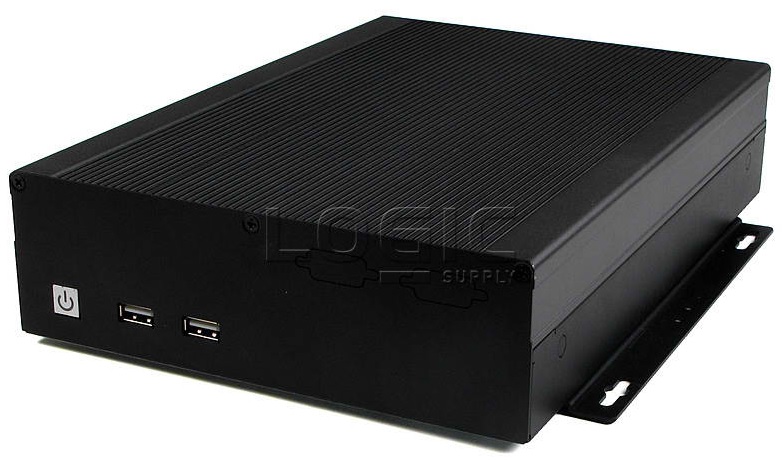 Logic Supply recently responded to customer requests for a high-end passively cooled system with its new LGX ML250 fanless PC. The new system is intended for industrial and mobile computing work where you need a rugged system that can be used in a wide range of environments.

The LGX ML250 uses a metal chassis that doubles as a heatsink for the CPU. On the front of the case is a single power button and two USB 2.0 ports. On the rear IO panel, users are presented with:

Internally, the fanless PC uses an ASRock IMB-170 motherboard, Intel Sandy Bridge or Ivy Bridge CPUs, up to 16GB (2x8GB) DDR3 memory, and (up to) either a 1TB mechanical hard drive or 120GB SLC SSD for two SATA drive slots.

CPU options include the Sandy Bridge Celeron B810, the Ivy Bridge Core i3-3120ME, or the Ivy Bridge Intel Core i5-3610ME at 2.7GHz. The PC also includes Wi-Fi via a mini-PCI-E card. It can be pre-installed with your choice of Windows 7/8 or Ubuntu Linux operating systems. The LGX ML250 is rated for 40-degrees Celsius environmental temperatures.

Mr Walsh of Logic Supply stated that the company received numerous requests for a sub-$1000 machine with decent specs, IO, and with a fanless design. "The default config uses one of the new industrial-series ASRock boards — the IMB170. From what I can tell, few IPC companies are using these boards in fanless systems, which is amazing given their price/performance specs."

The ML250 starts at $773 and is available for pre-order now. The price tag is steep, but it is a full system that is mostly aimed at industrial applications. 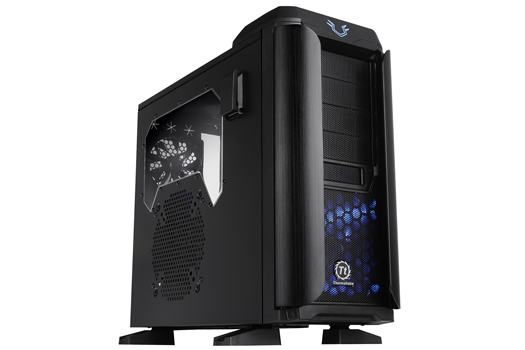