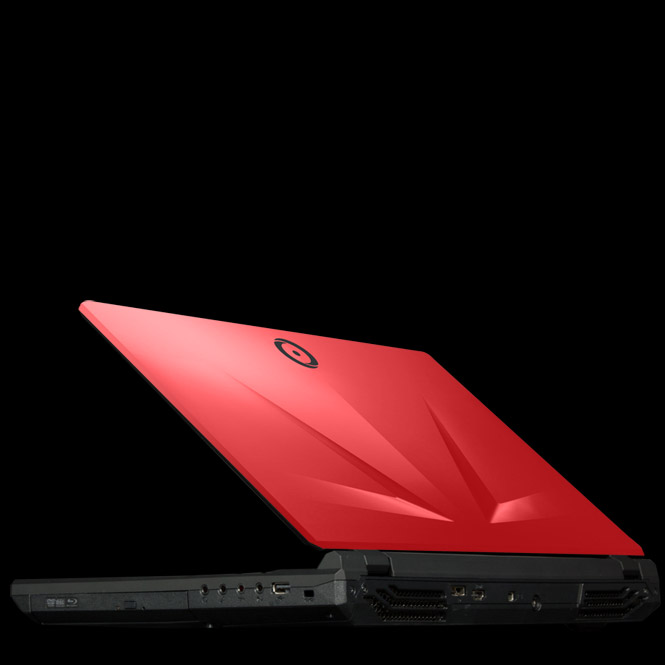 Origin PC has announced that it will be integrating Haswell CPUs and GTX700M GPUs into its line of gaming notebooks and desktops. Specifically, Origin PC will add Haswell CPUs to its Genesis, Millennium, and Chronos desktop PCs. Origin PC is also outfitting its EON gaming laptops with both Haswell CPU and GTX700M GPU upgrades. And to sweeten the pot (if only slightly), Origin is bundling a voucher for Grid 2 with each Haswell-equipped Origin PC order.

Both the EON15-S and EON17-S gaming laptops feature Intel Haswell processors, NVIDIA GTX700M or Quadro K1000M mobile graphics cards, and up to five storage drives when the optical drive is removed. The laptops are even able to have an independent RAID of two mSATA SSDs and two hard drives or SSDs along with a non-RAID storage drive in the optical bay—that's a lot of storage for a laptop! 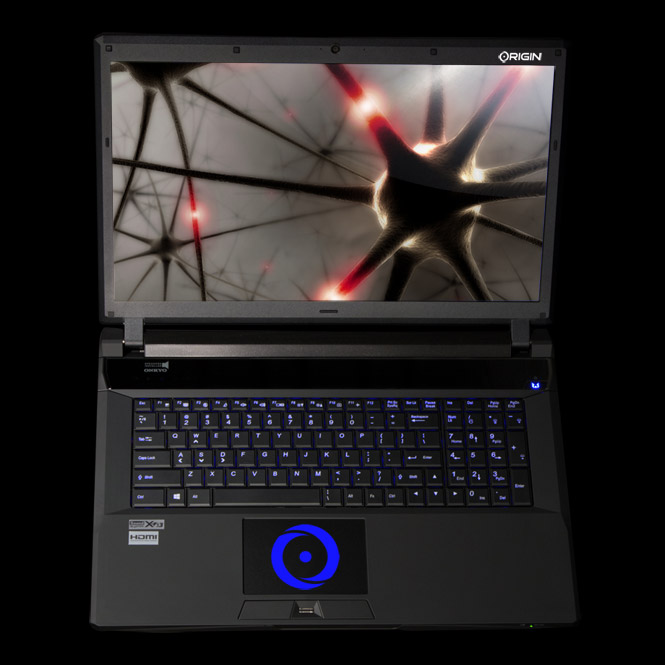 The laptops come with customizable display lids available in red, black, silver, or a custom air brush as well as back-lit keyboards and touchpads. As the SKU names suggest, the EON15-S has a 15.6” display while the EON17-S has a 13.3” display. Origin PC is further offering factory overclocking for the Haswell processors and GTX700M graphics cards. The company claims up to a 20-times power reduction during idle thanks to the more power-efficient hardware. 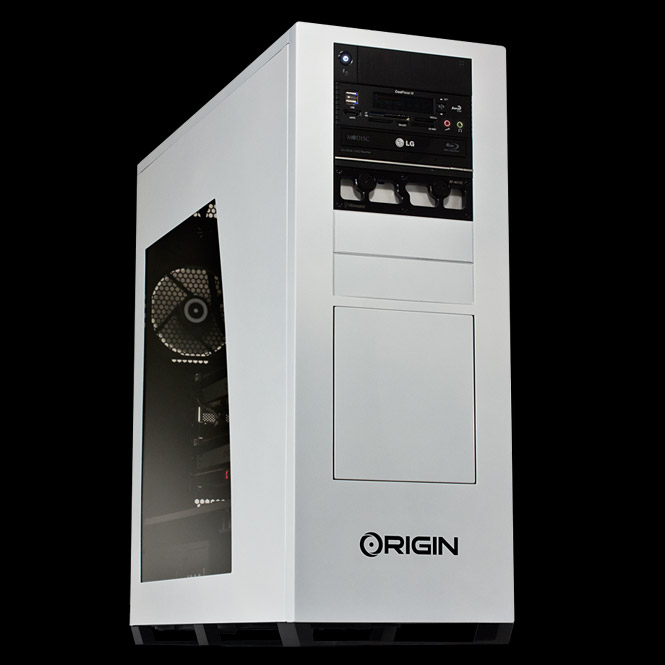 Unfortunately, all this new tech comes at a premium, and the EON15-S and EON17-S gaming notebooks start at $1,722 and $1,784 respectively. As far as the desktops go, there is also a slight bump in price depending on the Haswell chip you select during the customization process. Upgrading to an Intel Core i7-4770K on the GENESIS desktop costs an extra $193, for example.

You can find more information on the Origin PC website.

What have I got in my pocket? 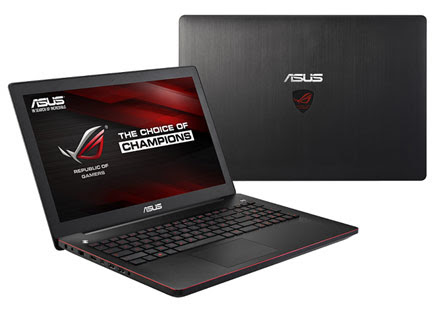 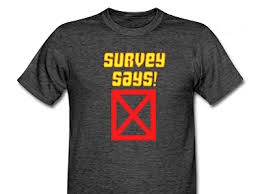