Join us this week as we discuss the NVIDIA GTX 770, Haswell and Z87 Reviews, AMD Richland APUs and ton of Computex news! 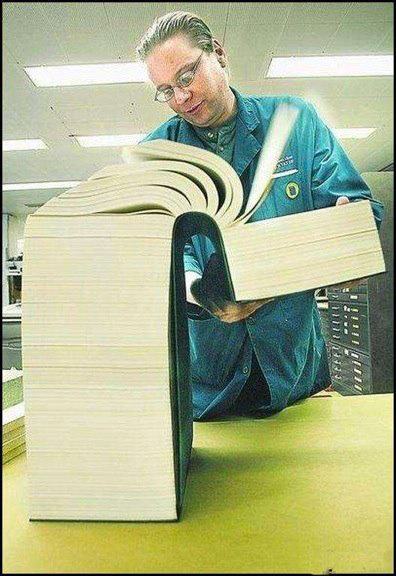