Even Microsoft believes that 3D printing is a cool movement.

Windows 8.1 will include native support for the 3D printers, CNC machines, and laser cutting devices. According to a stage demo at BUILD, Microsoft expects printing in 3D will be as easy as printing in 2D. It might be hard to think of more than a few practical applications for a home user to have access to such hardware, but often people will not realize when they avoid what could have been easily solved with the right tools.

Windows 8.1 will add the following features for its implementation:

The reliance upon the Windows Store might tell the larger tale. It appears that Microsoft is giving the nod to the maker community, not out of excitement, but to enable app developers to interface with these devices. Could the "modern" Windows APIs provide enough flexibility for 3D printing apps to exist without Microsoft's support? What about the next classification of peripherals?

The demo involved Antoine Leblond, of Microsoft, printing a vase from a MakerBot Replicator 2. According to TechCrunch, MakerBot will not only invade Windows 8.1 but also be stocked at Microsoft Stores. This is a solid retail win for the maker movement, giving users a chance throw one of these in the back seat of the car and drive it home from the store. 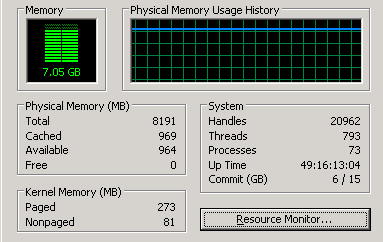 Spectre doesn’t stand a ghost of a chance on the new Chrome, nor will your available RAM