Remember when story was more important than having an open world? Remember Me and Pepperidge Farms do. 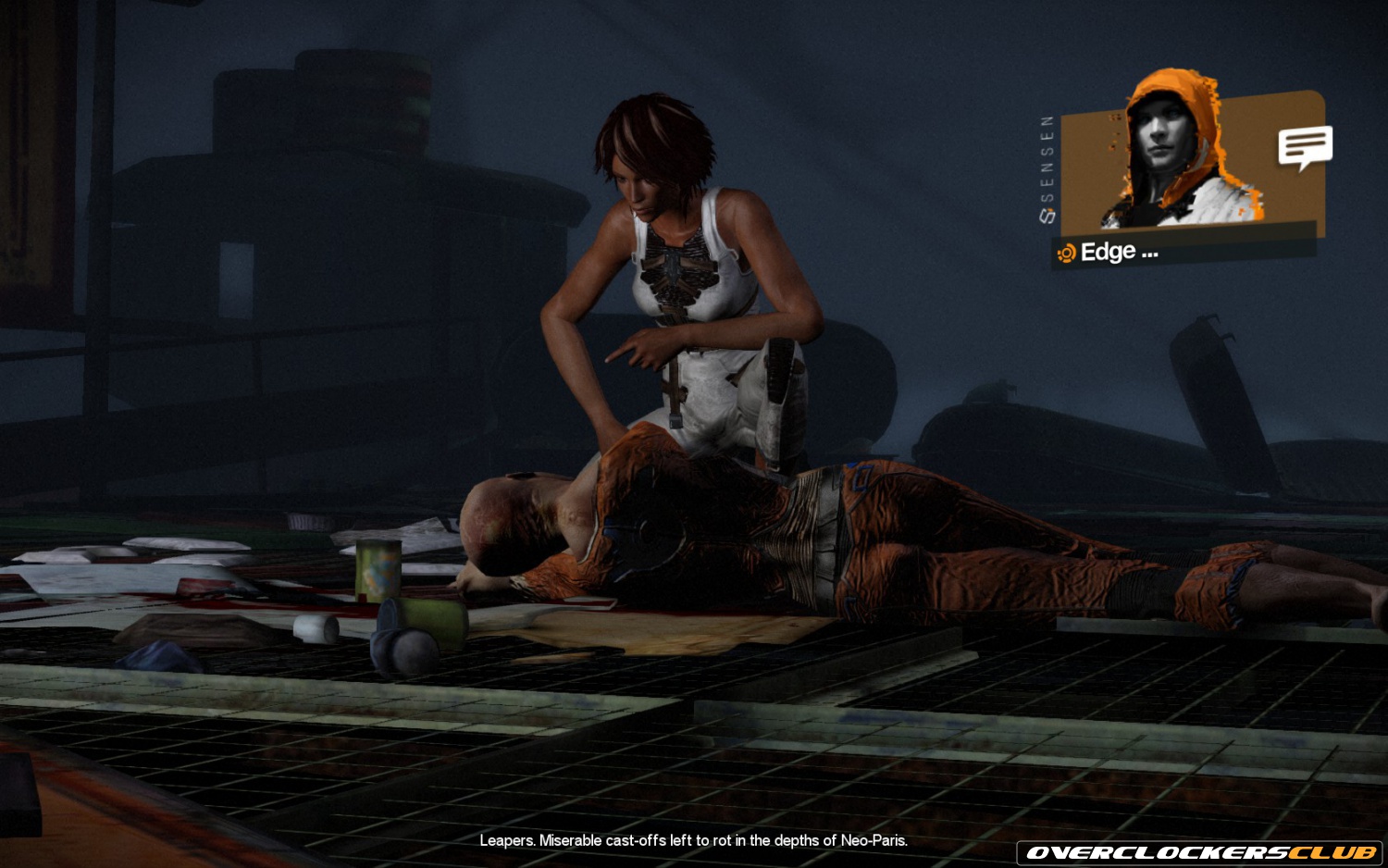 There is no question that Remember Me will take some flack for not giving player the chance to spend hours running aimlessly through the city of Neo-Paris, stopping for baguettes and coffee at every cafe or rooting through every cupboard and pantry in every house.  Sandbox games are huge now but they often lead to players missing chunks of the storyline because they happened to miss that one left turn off of a tiny alley.  Linear, story driven titles ensure that the only reason you miss out on plot points is because you weren't paying attention to the character expositions on screen and they are also much more able to allow your choices to impact the storyline.  From the review Overclockers Club put together about Remember Me, it sounds like this game is a great example of that type of game.

"Remember Me takes place in a futuristic version of Paris called Neo-Paris. The year is 2084 and mega-corporation Memorize has invented a new brain implant called the Sensation Engine, or Sensen for short. Using Sensen, people are able to upload and share memories – imagine if you fed your exact memories directly to your favorite social media sites. Apparently, the vast majority of the population in Remember Me actually thought this was a good thing, with 99% electing to do so."

Mice get firmware upgrades too 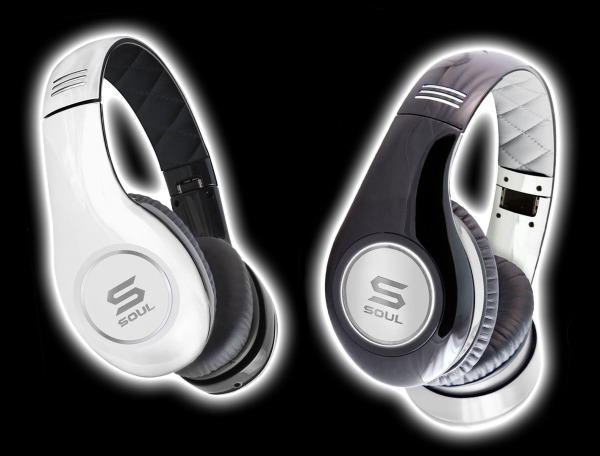