What’s new on the Hardware Leaderboard?

It has been quite a long time since we have seen new processors on the HWLB, Ivy Bridge has enjoyed a long reign as the most powerful consumer chip for high end and mid-range machines and the A10 -5800K Trinity has been on the Low End machine since its initial release.  All three system recommendations have now change with the release of Haswell and Richland.

Starting with the most affordable machine, the $455 Low End machine is now powered by the brand new AMD A8-6600K Richland, not the fast chip but a good compromise if you insist on picking up a discrete GPU for hybrid Crossfire.  If you skip that GPU you can opt to spend $30 for the A10-6800K and reduce the total cost of the system by $35.  MSI's FM2-A85XA-G65 motherboard will provide a stable platform to run on but please update the BIOS to take full advantage of Richland's new features.

The Mid-Range system has moved up to Haswell, perhaps not a great upgrade from an existing Ivy Bridge system but perfect for a new build.  The i5-4670K is the lowest priced unlocked chip from Intel, a good choice considering the lockdown on overclocking on the non-K parts.  MSI's Z87-G43 was chosen for the flexibility of output ports but it does only sport a single 16x PCIe slot, if you expect to upgrade to a system with dual GPUs the 4670K would be a bottleneck and you are better off saving your pennies for the High End system.  Also new is the XFX Double D HD 7870 GHz and Block Edition which sports a custom cooling solution to go with its hefty factory overclock.  This system offers you a lot of ways to tweak performance and if you are just starting to dabble in overclocking this system would be a great place to start.

Intel has finally dethroned the i7-3770K which lasted longer than just about any other part has on the HWLB, the new i7-4770K is now available with the wide variety of new features offered by Haswell.  The chip also needs a new home and the very impressive, and golden, ASUS Z87-EXPERT is perfect for this chip as it sports a huge amount of SATA 6Gbps, USB 3.0, and audio ports along with PCIe 16x and Thunderbolt.  Also new this month is NVIDIA's GTX770 which will offer you all the performance of the GTX680 but at the same price as the previous pick, the GTX 670.

The Dream system remains mostly unchanged for now, Ivy Bridge E just offers more power for the truly extreme user.  Keep your eye out for updates though, there are more releases scheduled this year that could make it onto the PCPer HWLB! 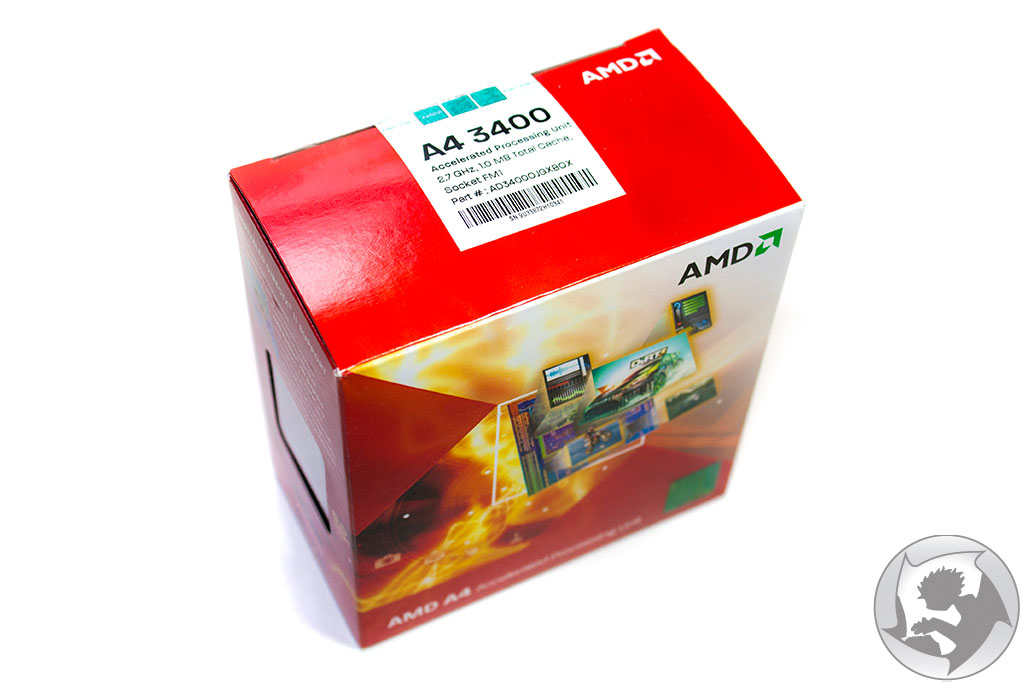 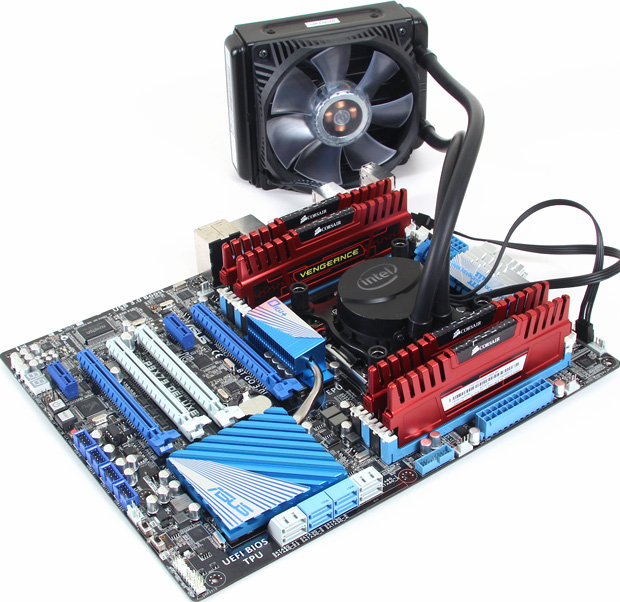 Hard drive shortage or not, the Christmas PC builds are here 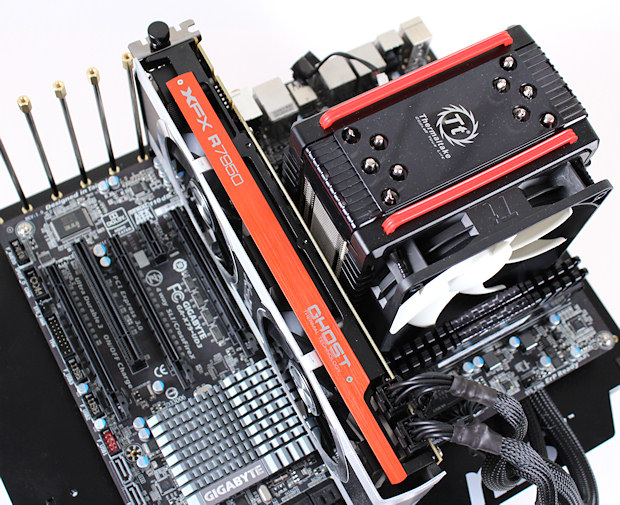 New system recommendations to keep you busy during March Break