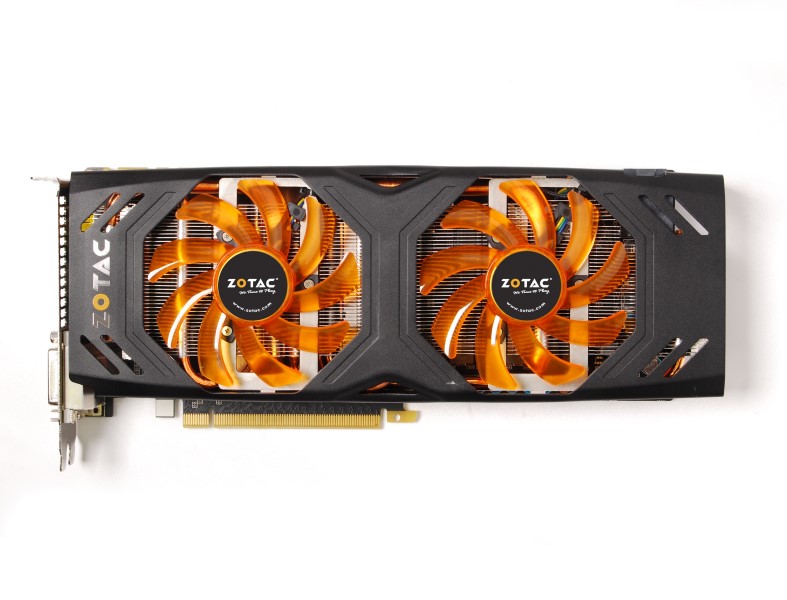 Not to be left out, GPU partner Zotac has announced its own set of graphics cards based on NVIDIA's GK-104 GTX 770 GPU called the GTX 770 and GTX 770 AMP! Edition. Both cards come with Zotac's custom dual fan cooler and have some impressive factory overclocks. In fact, the GTX 770 AMP! Edition is the fastest factory clocked GTX 770 so far, and is the only card to feature overclocked memory.

The Zotac Geforce GTX 770 features a GPU base clock of 1059 MHz and a GPU boost clock of 1098 MHz. It will be available with either 2GB or 4GB of GDDR5 memory. In either memory configuration, Zotac is keeping the GDDR5 at the stock clockspeed of 7010 MHz. 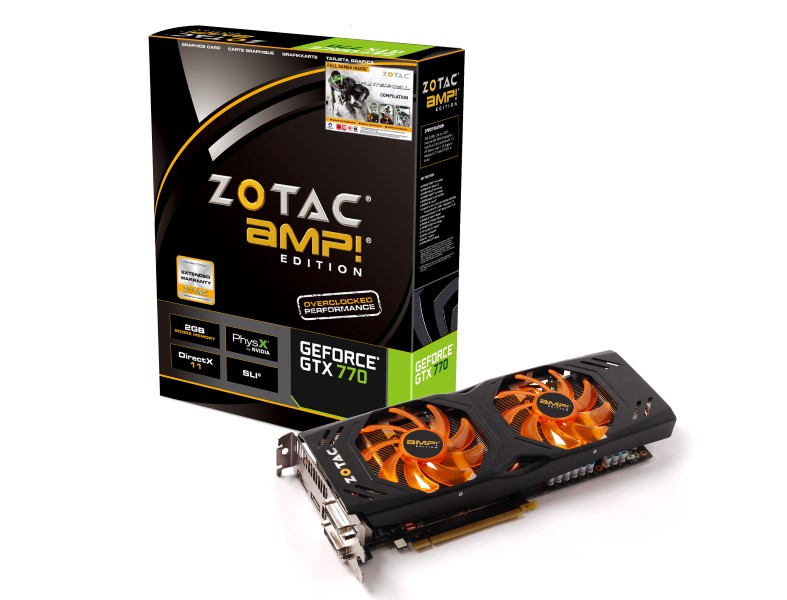 The chart below compares the two Zotac graphics cards.

Both of the Zotac graphics cards also come with a Splinter Cell game bundle that includes three (digital download) games:

As far as pricing and availability, the GTX 770 (ZT-70301-10P) is on sale now at Newegg for $400, but the 4GB GTX 770 and GTX 770 AMP! have not yet been released by the looks of it, and Zotac has not announced official pricing or ship dates yet. More information can be found here. The AMP! Edition has some impressive factory overclocks, and the benchmarks should be interesting. 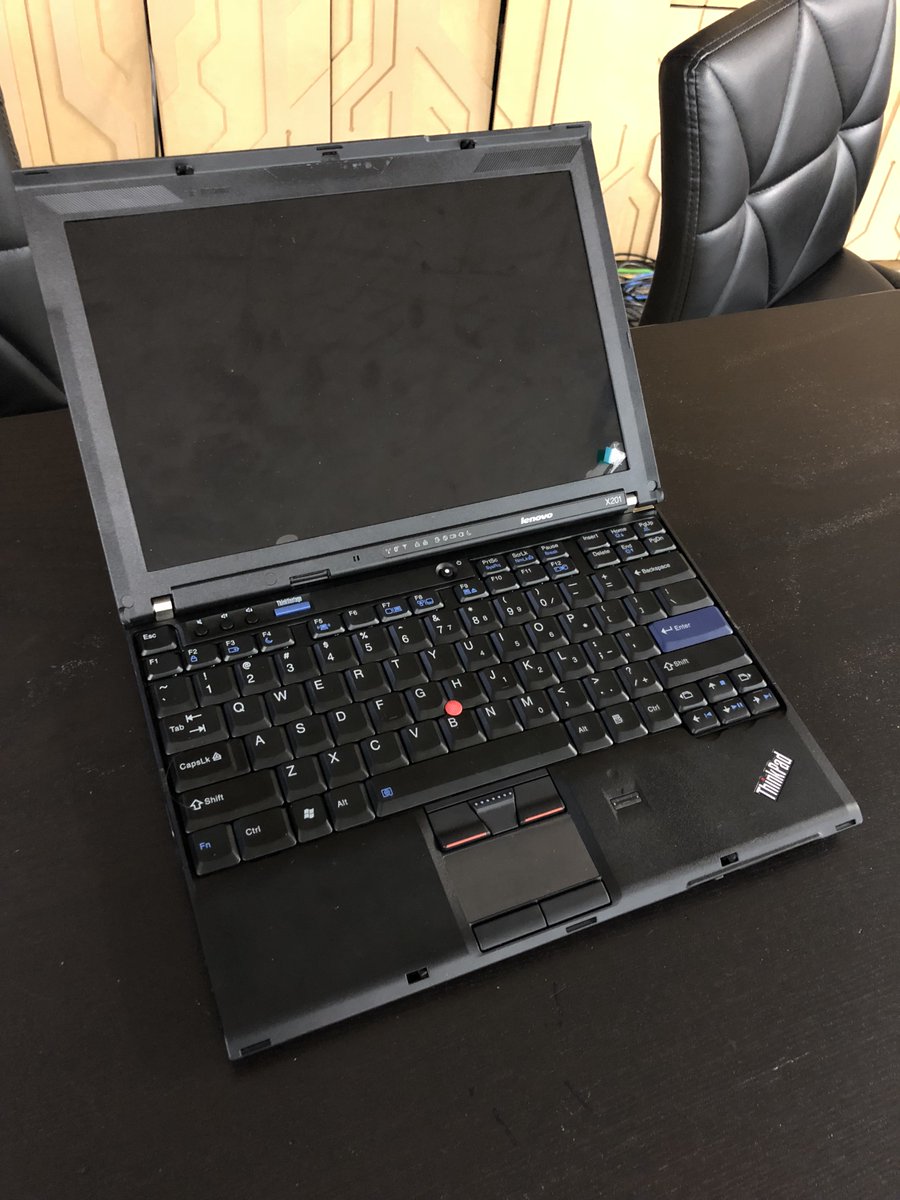 We’ve got the answers, all you have to do is supply the question