Not only is it currently for sale on Steam at 40% off but there is brand new DLC being released that is more in the style of Half Life Episodes than extra content for the main game.  You play a different character than in the main game, the famous assassin called Daud a name which will be familiar to those who have played the game and even more familiar for those who played through the first DLC called the Knife of Dunwall.  Rock, Paper, SHOTGUN reveals some spoilers while describing their experiences in the second episode of Daud's adventures, The Brigmore Witches, so you might not want to read it all before you download and play the DLC.

"Bum. I’ve just realised I’ve not actually finished the previous Dishonored DLC, The Knife of Dunwall. I’m halfway through the second mission. Usually that wouldn’t be a problem, but Arkane took the odd decision to make their DLC episodic, and Dishonored: The Brigmore Witches continues the story they started in the Knife of Dunwall. You are still Daud, fighting for redemption. If anyone else is in my position then it’s best you don’t look below the cut. Spoilers!" 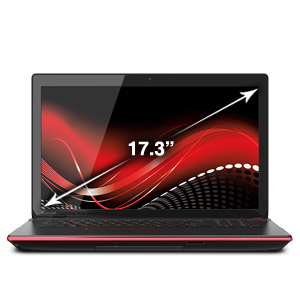 If you bought directly from Acer over the past year, double check your spam and email