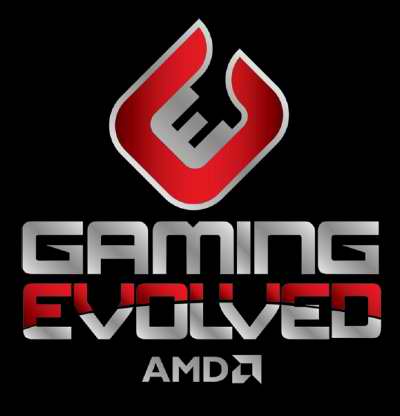 Earlier this week, AMD announced that several new PC games would be part of the company's Gaming Evolved program. First revealed in 2010, AMD's Gaming Evolved program is the equivalent to NVIDIA's The Way It's Meant To Be Played initiative. The AMD program works with game developers to implement new technologies and to optimize games for AMD hardware.

Specifically, AMD has announced that it has worked with developers under its Gaming Evolved program to develop the following games:

These games are upcoming PC games, some of which will be available as soon as next month while others are still in-development. AMD worked with MercuryStream, Square Enix, N-Fusion Interactive, Airtight Games, KingsIsle Entertainment, Precursor Games, and Eidos Montreal respectively. 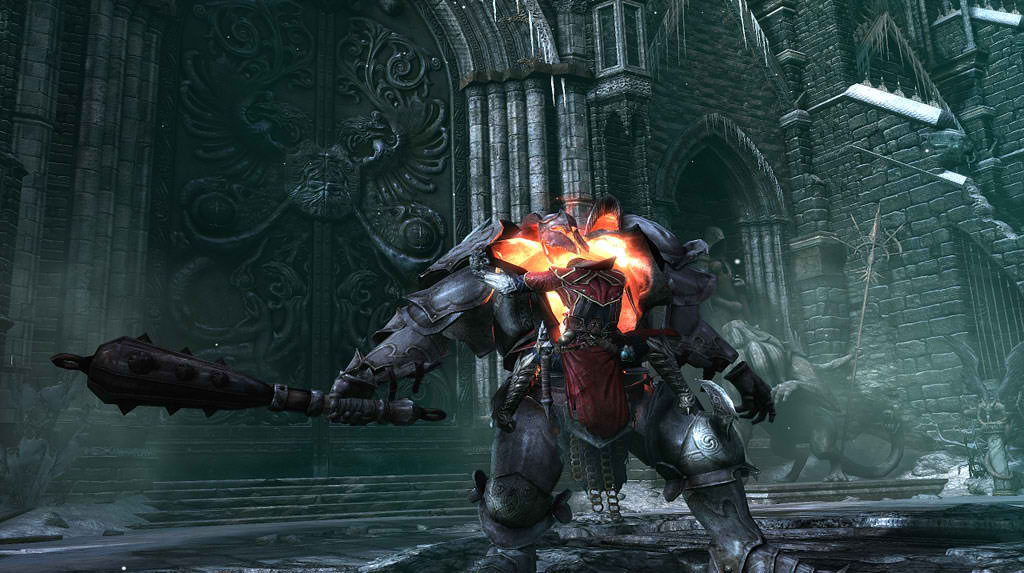 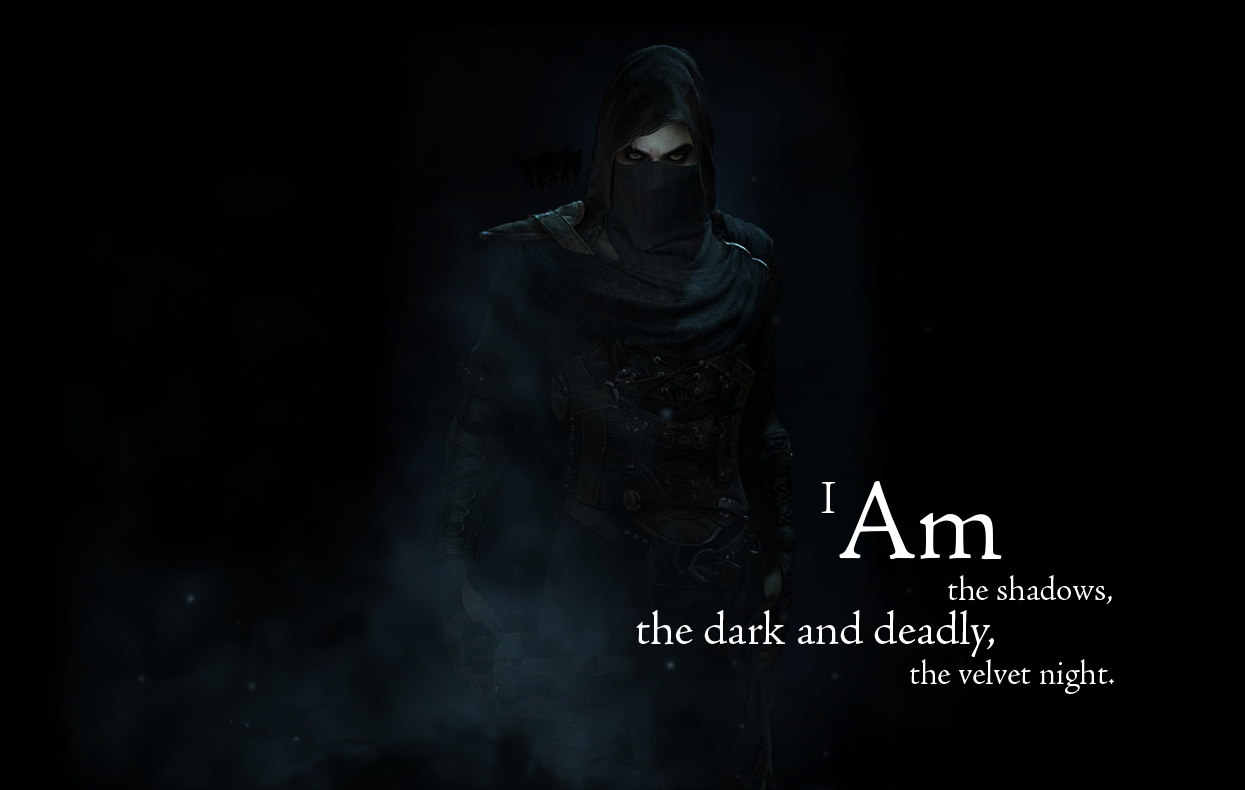 Screenshots of Castlevania: Lords of Shadow (Left) and Thief (Right). Click on image for a larger version.

These next generation games should work well on AMD platforms as a result of the developers' partnership with AMD. Hopefully that means next-generation visuals and games that will work best on the PC with all the usual customization and graphics settings options that PC gamers expect.

Oculus Rift gets even more impressive