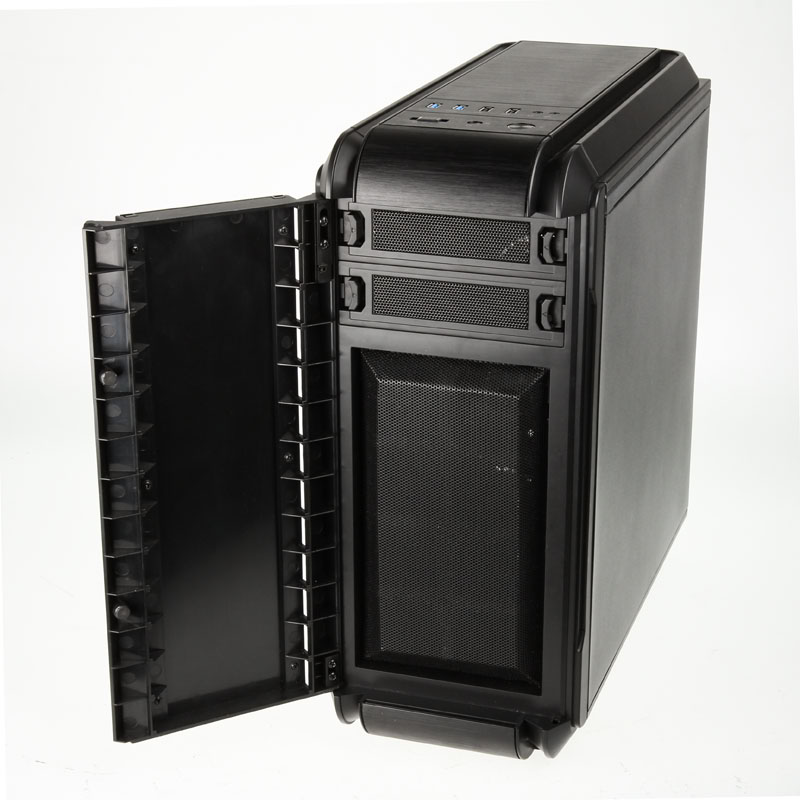 Anidees (roughly translates to "ideas" in English) recently launched a new PC case for micro ATX or mini ITX motherboards called the AI-4B. It is a steel and aluminum chassis measuring 429 x 186 x 420mm (HxWxD) and weighing 6.06 kg. Its design is somewhat similar to the company's previous AI-6 mid-tower case and includes curved edges and a black textured exterior. The front of the case is covered by a door that can be made to hinge from the left or right side, depending on user preference. Behind the door is a large mesh vent with removable dust filter that holds two 120mm Nano Tech fans (which come bundled with the case).

The front IO is located on the top of the case and includes two USB 3.0 ports, two USB 2.0 ports, and two analog audio jacks (mic and headphone). 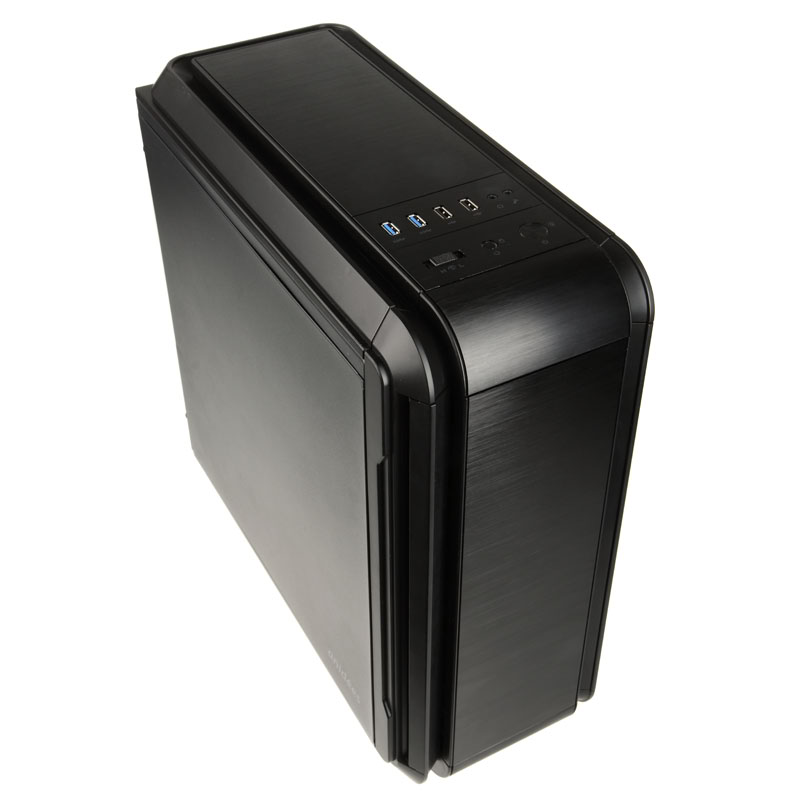 The interior of the case is also all black. Features include five PCI slots, support for a top-mounted ATX PSU, and space for two 5.25" drives and four 3.5" drives.  Other features include cable clips to aid in cable management, anti-vibration rubber mounting options for the fans and hard drives to reduce noise, and optional sound dampening material.

The Anidees AI-4B supports graphics cards up to 318mm in length and CPU coolers up to 168mm tall. Cooling options include two 120mm fans in the front and a single 120mm fan in the rear of the case. Anidees packs in three 120mm Nano Tech fans, which come pre-installed. The fans are connected to a fan controller (located under the front IO panel) that will run the fans at one of three selectable speeds. 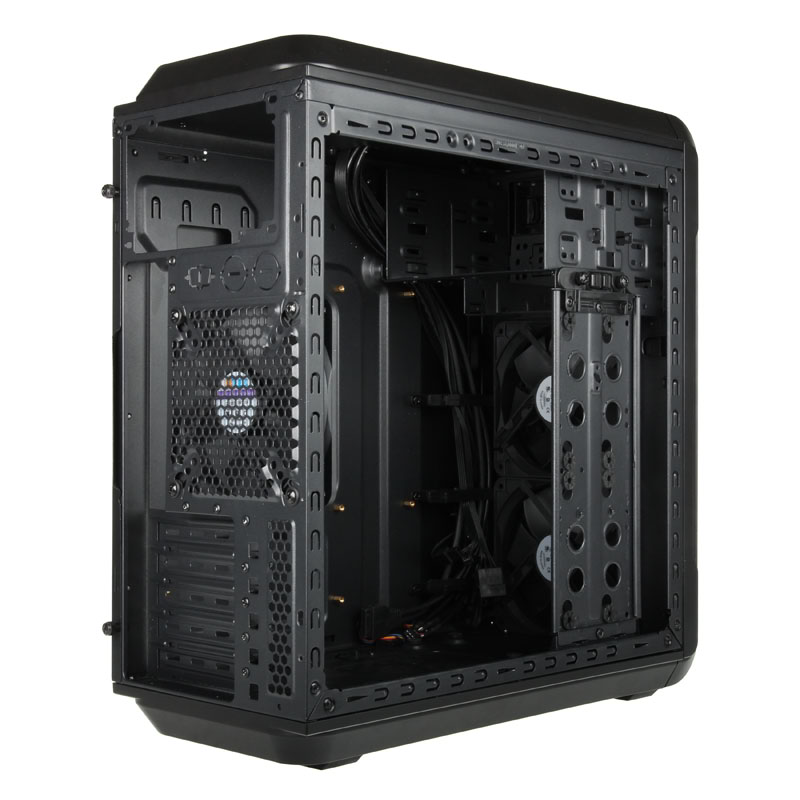 The new Micro ATX chassis is available now in Europe for 79.90 Euros or 79.99 pounds (UK). The SKU with sound dampening material is 10 Euros or 10 pounds more at 89.90 Euros or 89.99 pounds. These prices translate to approximately $103 for the base model or $115 for the model with sound dampening material. The AI-4B is available now from Caseking or Amazon in Europe. Direct US availability and pricing has not yet been announced, but if it really strikes your fancy it should be possible to import it for a slight premium and shipping costs via Amazon or other retailers.

The return of the peltier 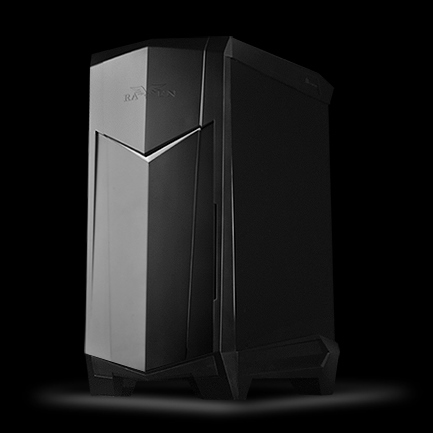