ASUS has officially launched the Maximus VI Formula motherboard which the company showed off earlier this year. This board has extensive IO and other enthusiast friendly features and is a complement to the Maximus VI Extreme that PC Perspective reviewed back in June.

The Maximus VI Formula uses the Intel Z87 chipset and supports Intel’s latest 4th Generation Core “Haswell” processors. The board is is clad in ASUS technology and a red and black Republic of Gamers color scheme. A 8+2-phase DIGI+ III VRM feeds the processor and memory on the board and is cooled by a massive CrossChill heatsink that can air cool the VRMs or integrate into your custom water loop. The LGA 1150 socket is paired with four DDR3 DIMM slots, and the board supports a maximum of 32GBs at 3100MHz. The DIGI+ III VRM uses NoFET MOSFETs, 60A BlackWing chokes, and 10K Japanese capacitors.

An integrated SupremeFX audio chipset, Mini-PCI-E Combo II card (802.11ac, Bluetooth 4.0, and a NGFF slot for SSDs), Intel Gigabit NIC, UEFI BIOS, and ROG Armor with SECC back-plate are also featured on this board. The board also supports the company's OC Panel, which is a hardware box that sits outside the case and allows real time overclocking and monitoring. 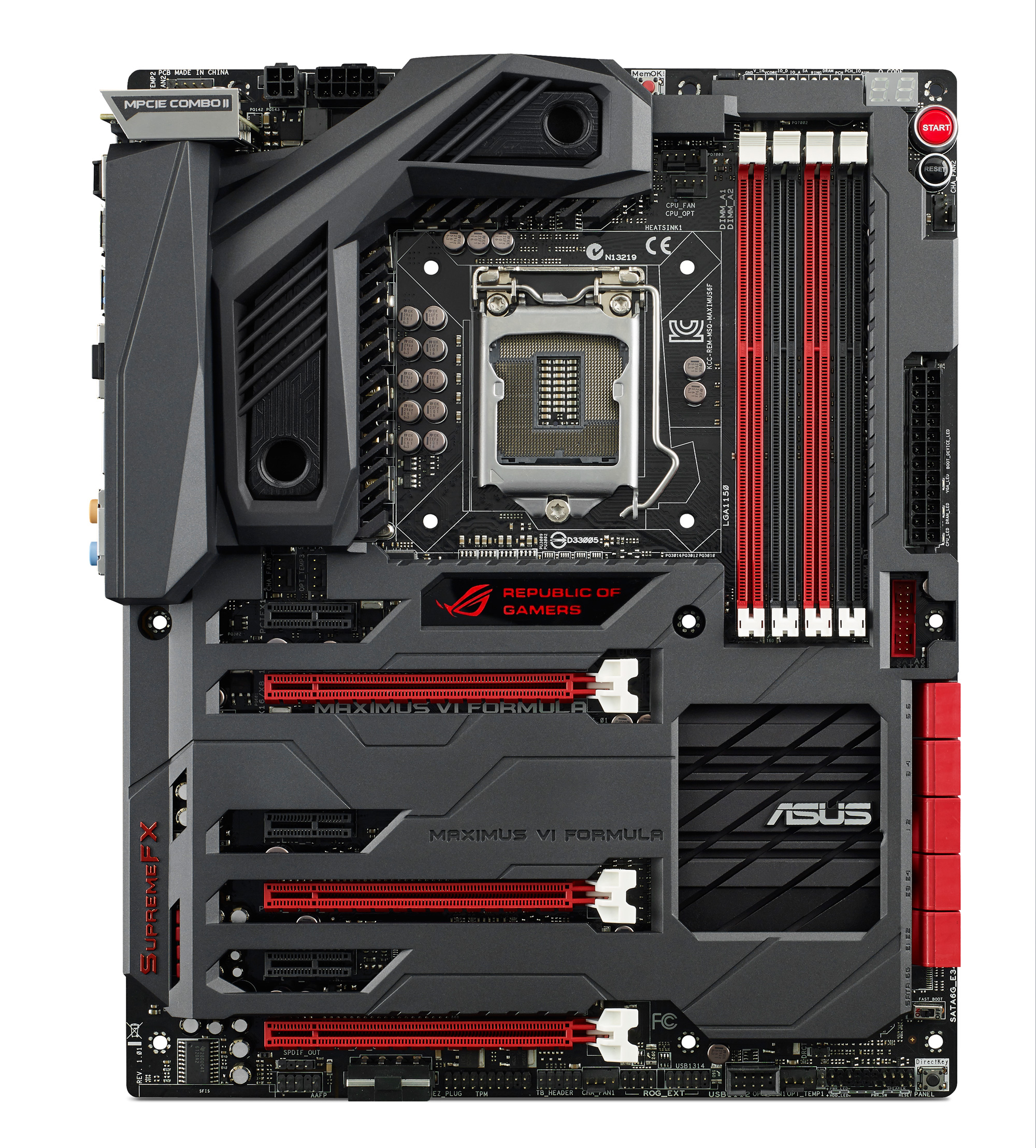 The Maximus VI Formula is shaping up to be a beastly flagship board that enthusiasts should get a lot out of when it comes to features and overclocking ability. 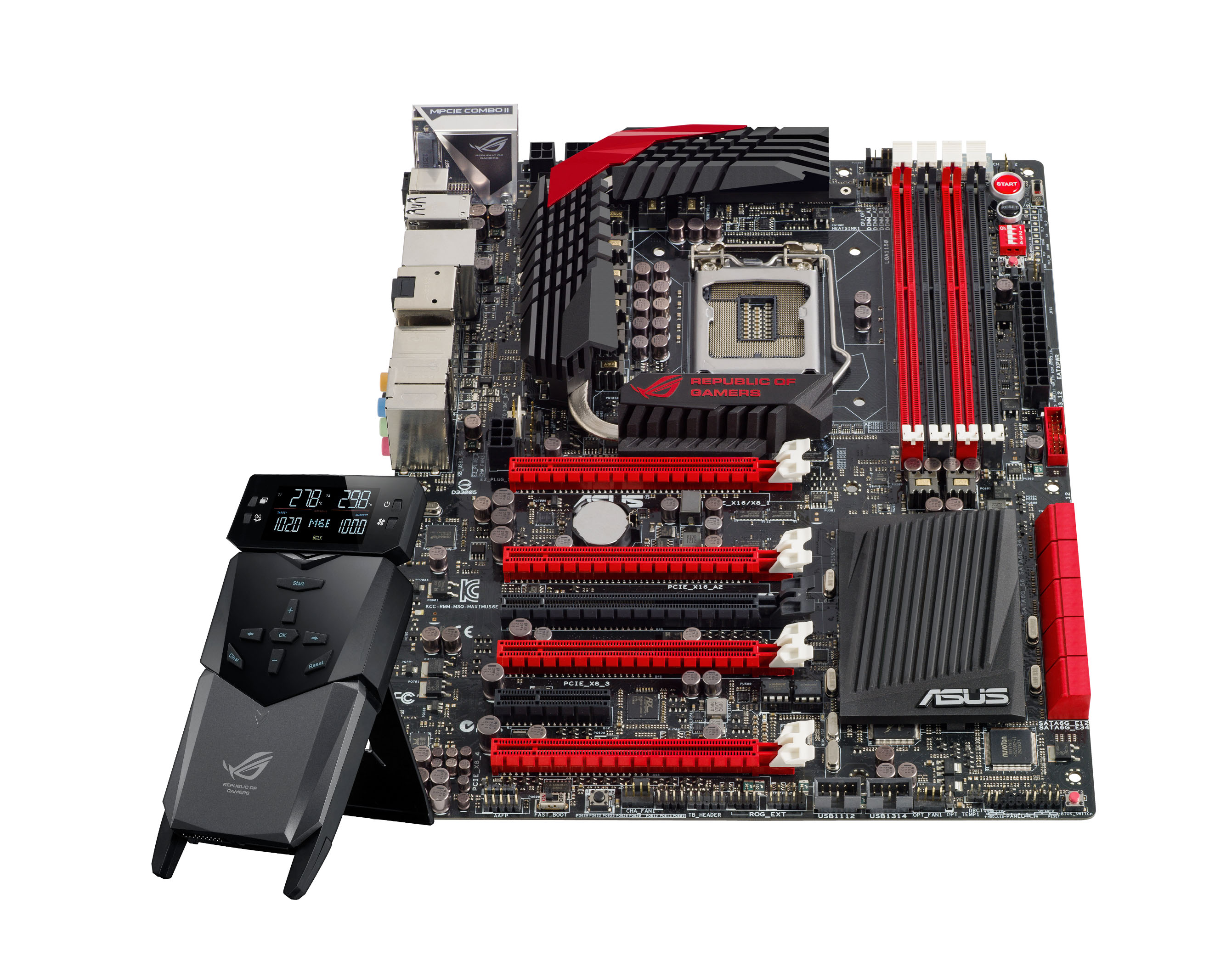 ASUS has not provided official pricing or release dates, but postings around the Internet suggests that it will be available sometime within the first half (first or second week) of August for around $310. An ASUS representative on the company's ROG channel stated that "currently the projected price﻿ is 300 to 310." You can find the product page with more photos and specifications on the ASUS website. 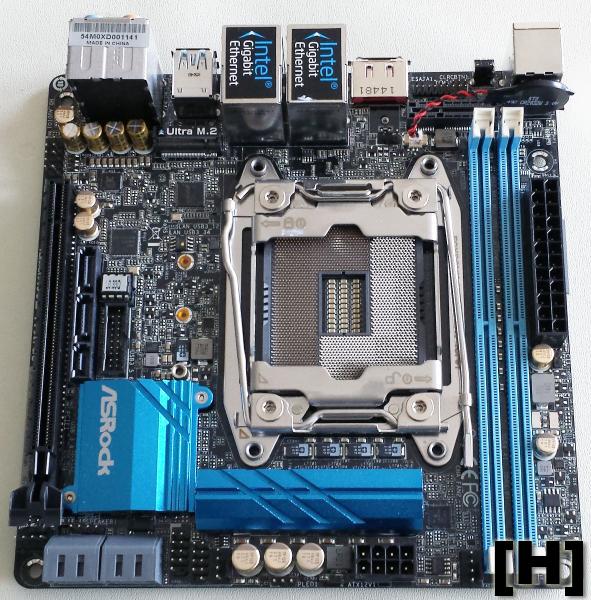