ASUS recently announced two new socket FM2+ motherboards that are compatible with AMD’s upcoming “Kaveri” Accelerated Processing Units (APUs). The new boards are the A88XMA and A55BM-A/USB3 and use the A88X and A55 AMD chipsets respectively. Pricing and availability have not yet been released, but the new boards confirm that users will need new motherboards in order to take advantage of AMD’s next generation APUs (though the new FM2+ boards are backwards compatible with the existing APUs, it will not work the other way around). Both motherboards should be available around the time of the Kaveri processor launch (2H 2013).

Both the ASUS A88XMA and A55BM-A/USB3 motherboards come in the mATX form factor. The boards both have FM2+ processor sockets and expansion slots including a single PCI-E 3.0 x16 slot, one PCI-E 2.0 x1 slot, and one legacy PCI slot. The support for PCI-E 3.0 is new for AMD motherboards, and the extra bandwidth may prove useful for as graphics cards get faster and AMD works on its hUMA and HSA architectures to create a layer of virtual memory that can be simultaneously addressed by CPUs and GPUs. There will still be latency to deal with over the PCI-E bus, but more data can be moved back and forth in the same amount of time.

The RJ45 jacks are backed by a Realtek 8111G Gigabit Ethernet controller and the audio jacks are handled by a Realtek ALC887-VD chipset. Finally, they also have UEFI BIOSes in common, but from there the two boards diverge in hardware capabilities.

The ASUS A88XMA is the higher-end of the two boards, and features a FM2+ socket, four DDR3 DIMM slots, and six SATA 3 6Gbps ports. It utilizes the AMD A88X chipset which is aimed at enthusiast platforms. 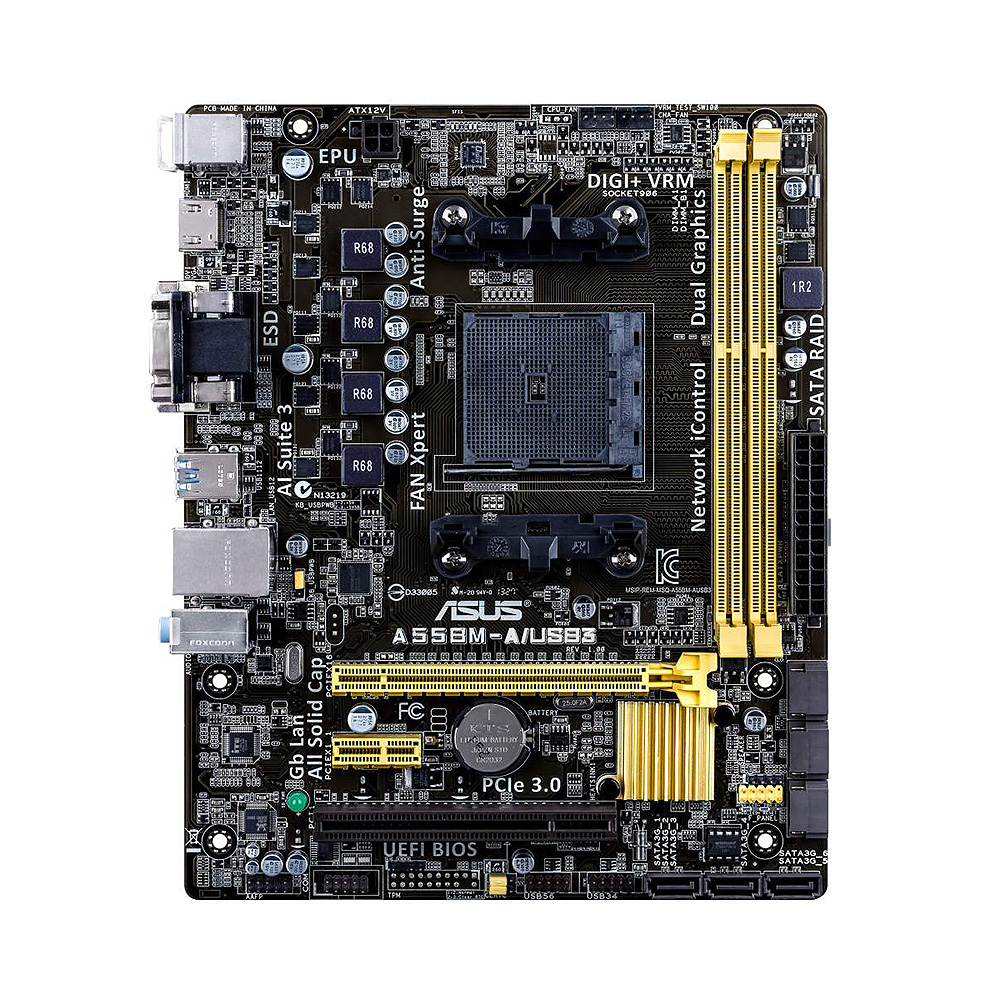 On the other hand, the A55BM-A/USB3 motherboard uses the cheaper A55 chipset. That motherboard features an FM2+ socket, two DDR3 DIMM slots, and six right angle SATA 2 3Gpbs ports. The A55Bm-A/USB3 should be significantly cheaper as a result of the A55 chipset and resulting hardware reductions. In most other respects, ASUS has managed to make the two baords remarkably similar, including aesthetics and basic board layout.

According to Bit-Tech, the two boards are are part of a larger family of boards with the new FM2+ sockets. As such, we should see additional ASUS boards that fill in the gaps between the two models closer to AMD's Kaveri launch. As noted above, ASUS has not provided official pricing or release date information yet.

Tech Convergence in the new millenium 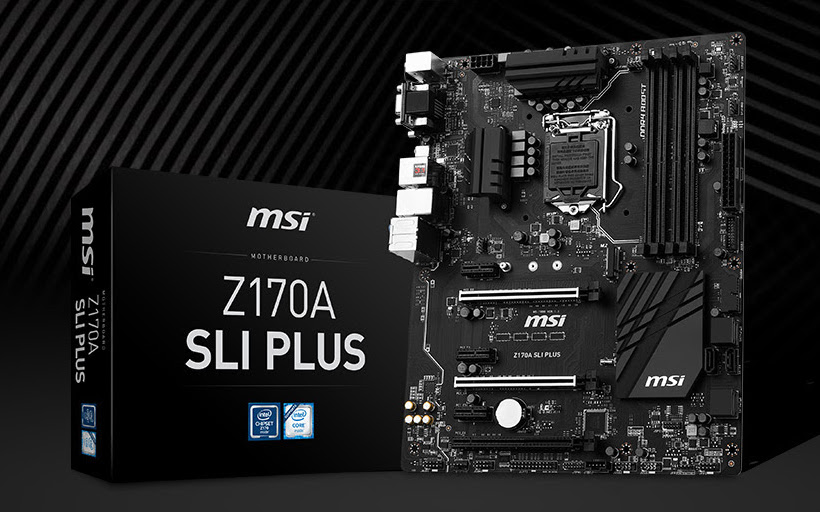