CompuLab has announced a new fanless, small form factor PC called the Utilite. This new PC comes from the same company that engineered the MintBox, MintBox 2, and Fit PC series. The Utilite is a low-power desktop PC powered by a quad core ARM Cortex A9 processor and runs either Ubuntu Linux or Google’s Android operating system.

The upcoming Utilite measures 5.3” x 3.9” x 0.8”(135 x 100 x 21mm) and consumes anywhere between 3W and 8W of power depending on the particular hardware configuration. It is designed to be a quiet desktop replacement with plenty of IO.

CompuLab will provide single core, dual core, and quad core CPU SKUs. Specifically, the Utilite is powered by a Freescale i.MX6 ARM Cortex-A9 MPCore processor that is clocked at up to 1.2 GHz. Users will be able to further configure the system with up to 4GB of DDR3 1066 MHz memory and a 512GB mSATA SSD. Storage can be further expanded using Micro SD-XC cards (maximum of 128GB per card). The GPU in the SoC is compatible with OpenGL ES 1.1 and 2.0 as well as OpenVG 1.1 and OpenCL EP. It is capable of hardware decoding multi-stream 1080p video in a variety of common formats. 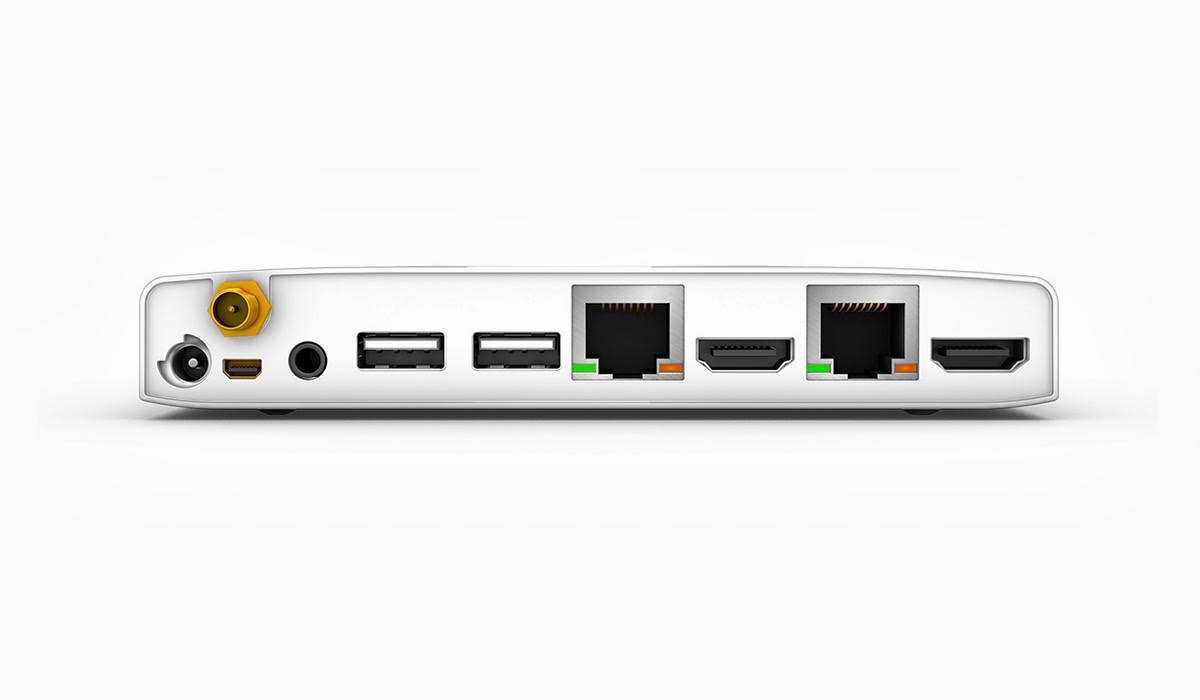 The Utilite has a dark gray case with silver front and rear bezels.

The front of the Utilite PC features the following IO options in addition to the power button and indicator LEDs.

The rear of the PC hosts:

According to fanless PC guru FanlessTech, CompuLab will be releasing the ARM-powered Utilite mini PC next month with a starting price of $99 and a variety of SKUs with varying amounts of CPU cores, memory, and storage. The Utilite PC is a bit on the expensive side, but this is a system for industrial and enterprise use as well as consumers, and Olivier from FanlessTech notes that build quality should be on par with those goals/industry aims.

Does this sound negative to you? 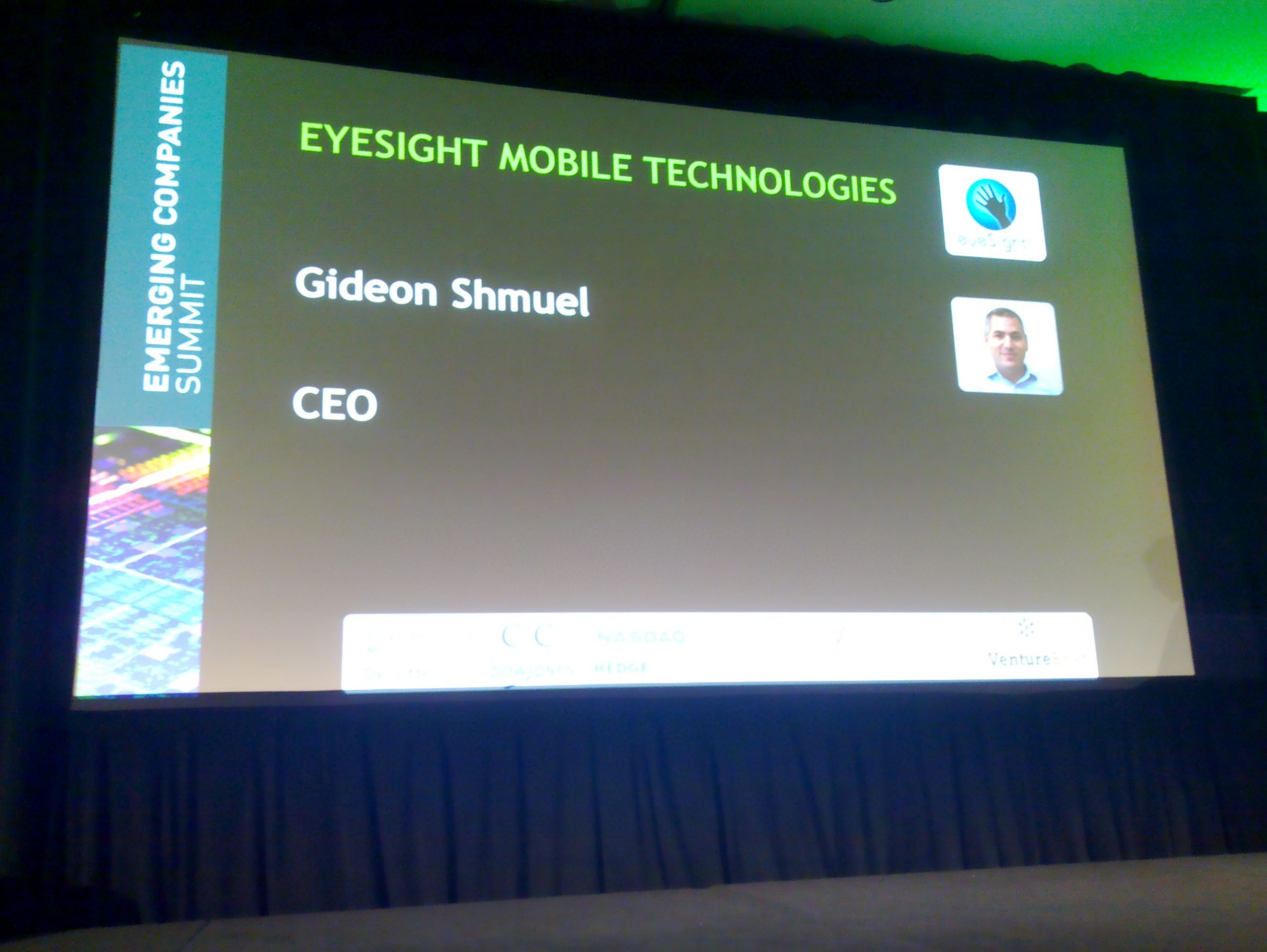