Battle of the IGPs

We spent some time Frame Rating the latest IGPs solutions from Intel and AMD to see what interesting results we could find.

Our long journey with Frame Rating, a new capture-based analysis tool to measure graphics performance of PCs and GPUs, began almost two years ago as a way to properly evaluate the real-world experiences for gamers.  What started as a project attempting to learn about multi-GPU complications has really become a new standard in graphics evaluation and I truly believe it will play a crucial role going forward in GPU and game testing.

Today we use these Frame Rating methods and tools, which are elaborately detailed in our Frame Rating Dissected article, and apply them to a completely new market: notebooks.  Even though Frame Rating was meant for high performance discrete desktop GPUs, the theory and science behind the entire process is completely applicable to notebook graphics and even on the integrated graphics solutions on Haswell processors and Richland APUs.  It also is able to measure performance of discrete/integrated graphics combos from NVIDIA and AMD in a unique way that has already found some interesting results.

Battle of the IGPs

Even though neither side wants us to call it this, we are testing integrated graphics today.  With the release of Intel’s Haswell processor (the Core i7/i5/i3 4000) the company has upgraded the graphics noticeably on several of their mobile and desktop products.  In my first review of the Core i7-4770K, a desktop LGA1150 part, the integrated graphics now known as the HD 4600 were only slightly faster than the graphics of the previous generation Ivy Bridge and Sandy Bridge.  Even though we had all the technical details of the HD 5000 and Iris / Iris Pro graphics options, no desktop parts actually utilize them so we had to wait for some more hardware to show up. 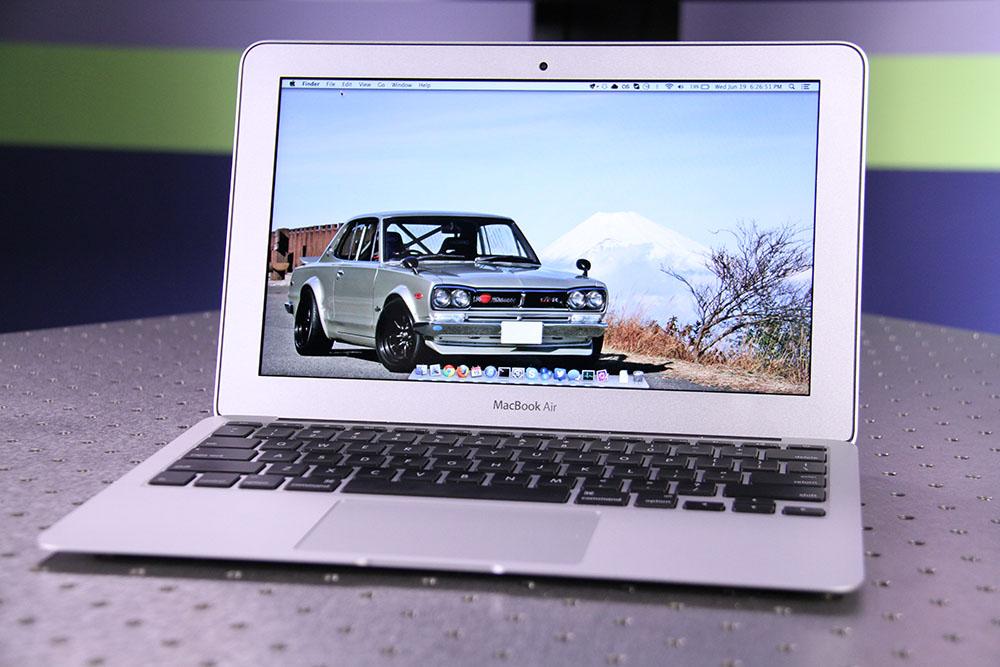 When Apple held a press conference and announced new MacBook Air machines that used Intel’s Haswell architecture, I knew I could count on Ken to go and pick one up for himself.  Of course, before I let him start using it for his own purposes, I made him sit through a few agonizing days of benchmarking and testing in both Windows and Mac OS X environments.  Ken has already posted a review of the MacBook Air 11-in model ‘from a Windows perspective’ and in that we teased that we had done quite a bit more evaluation of the graphics performance to be shown later.  Now is later.

So the first combatant in our integrated graphics showdown with Frame Rating is the 11-in MacBook Air.  A small, but powerful Ultrabook that sports more than 11 hours of battery life (in OS X at least) but also includes the new HD 5000 integrated graphics options.  Along with that battery life though is the GT3 variation of the new Intel processor graphics that doubles the number of compute units as compared to the GT2.  The GT2 is the architecture behind the HD 4600 graphics that sits with nearly all of the desktop processors, and many of the notebook versions, so I am very curious how this comparison is going to stand.

The x86 processing on the MacBook Air is a bit light though – the Core i5-4250U is a dual-core HyperThreaded part that runs at a base clock of only 1.3 GHz though it can Boost up to as high as 2.6 GHz.  While the Turbo Boost frequency is pretty high for an ultra-low voltage part the thermal constraints of the MBA chassis will likely keep it much lower the majority of our time while game.  Another interesting component of our testing then will be to see how the “slow CPU + fast GPU” compares the same generation Intel processor that has a “fast CPU + slow GPU”. 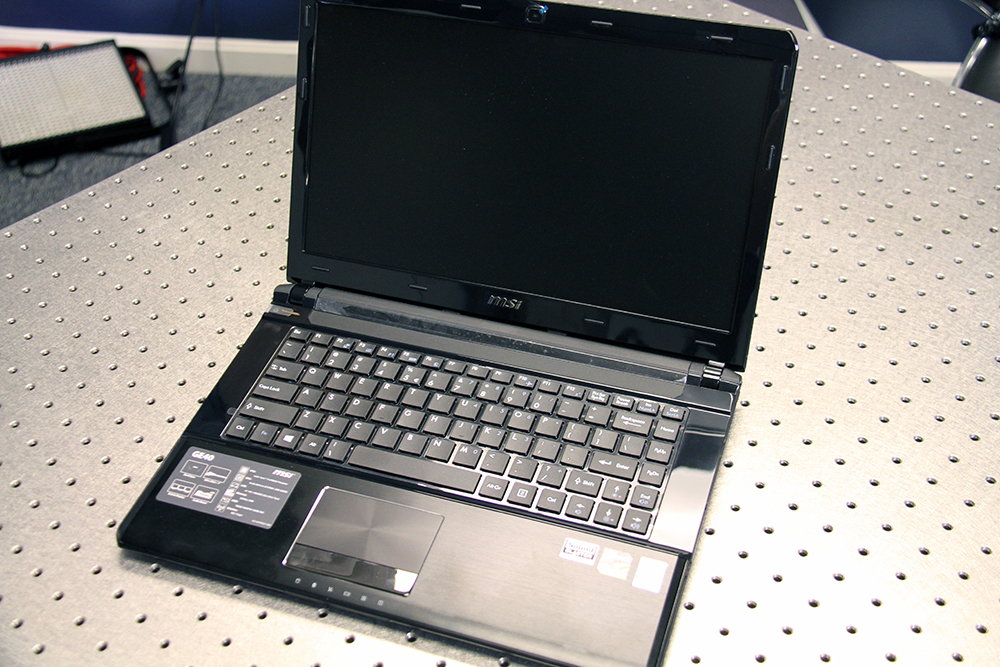 While the MacBook Air represents the Ultrabook category of processor graphics from Intel, we are using a new machine from MSI to test what I think is a more standard notebook configuration.  With a higher end x86 portion and a slower GPU portion, the Core i7-4702QM is a quad-core HyperThreaded processor with a base clock of 2.2 GHz that really impresses on the CPU performance front.  But the integrated graphics on the part of the GT2 variety, HD 4600, and thus we want to see how it compares to the alternatives.  Oh, and yes, I realize that the MSI GE40 we are using in our testing also happens to have a GeForce GTX 760M discrete GPU in it but we disabled it for this portion of our article.

There are more options out there than Haswell, though Intel doesn’t really want you to think that way. If you concerned with the graphics performance of your laptop then AMD’s APUs have some solid performances.  Thus, I included our reference Trinity notebook in our performance evaluation today that includes an A10-4600M APU with Radeon HD 7660G branded integrated graphics.  Though this is technically a generation behind (Richland was launched last month) I have yet to receive a machine in that has the mobility version of it. 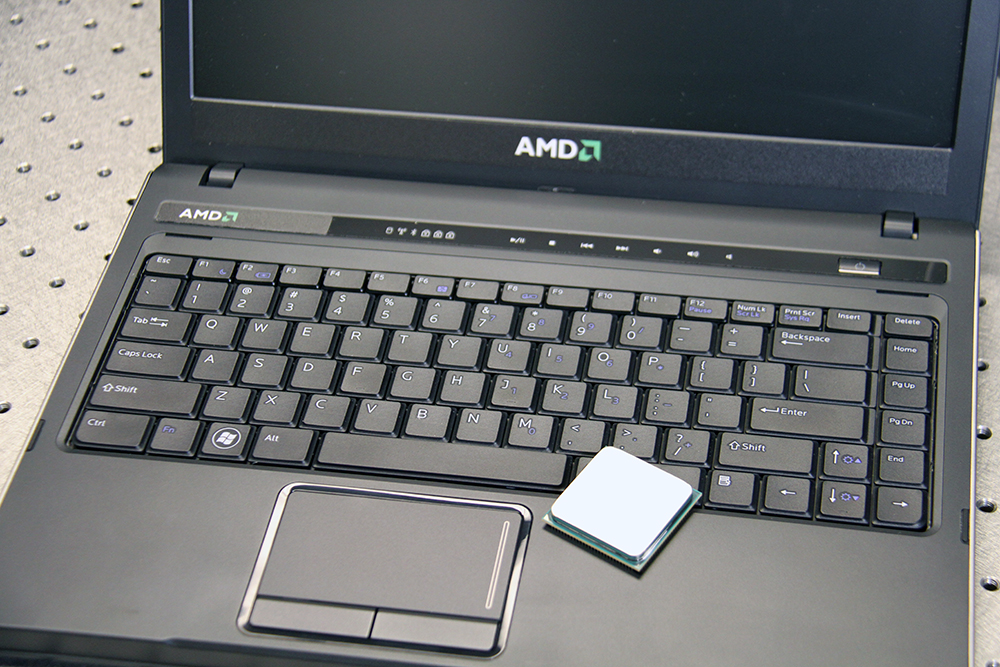 For those of you that need Richland results though, I am including them courtesy of the desktop platform A10-6800K.  Yes, before you comment or write me, I realize that the desktop TDP allows for much higher clocks on both the CPU and the GPU portion of the A10 Richland APU and thus the comparisons to Haswell and even the Trinity mobility part are indirect at best.  I just wanted to include it as a reference point of what you MIGHT see in the future from AMD.

This is far from a complete lineup of mobility platforms that I want to test with our Frame Rating system.  The coupling of the higher end GT3 graphics with the underpowered Core i5-4250U is an interesting data point but may not actually tell us the full story about GT3 and how it can perform with a higher thermal envelope system.  Also, I have yet to get in any systems with GT3e, those with 128MB of embedded memory that should drastically improve graphics performance (at the expensive of power).  Seeing the AMD Richland APU in a restricted mobile platform should yield different results.  I have requested models with these configurations already and as more and more systems find their way to our offices we’ll run them through the Frame Rating gauntlet. 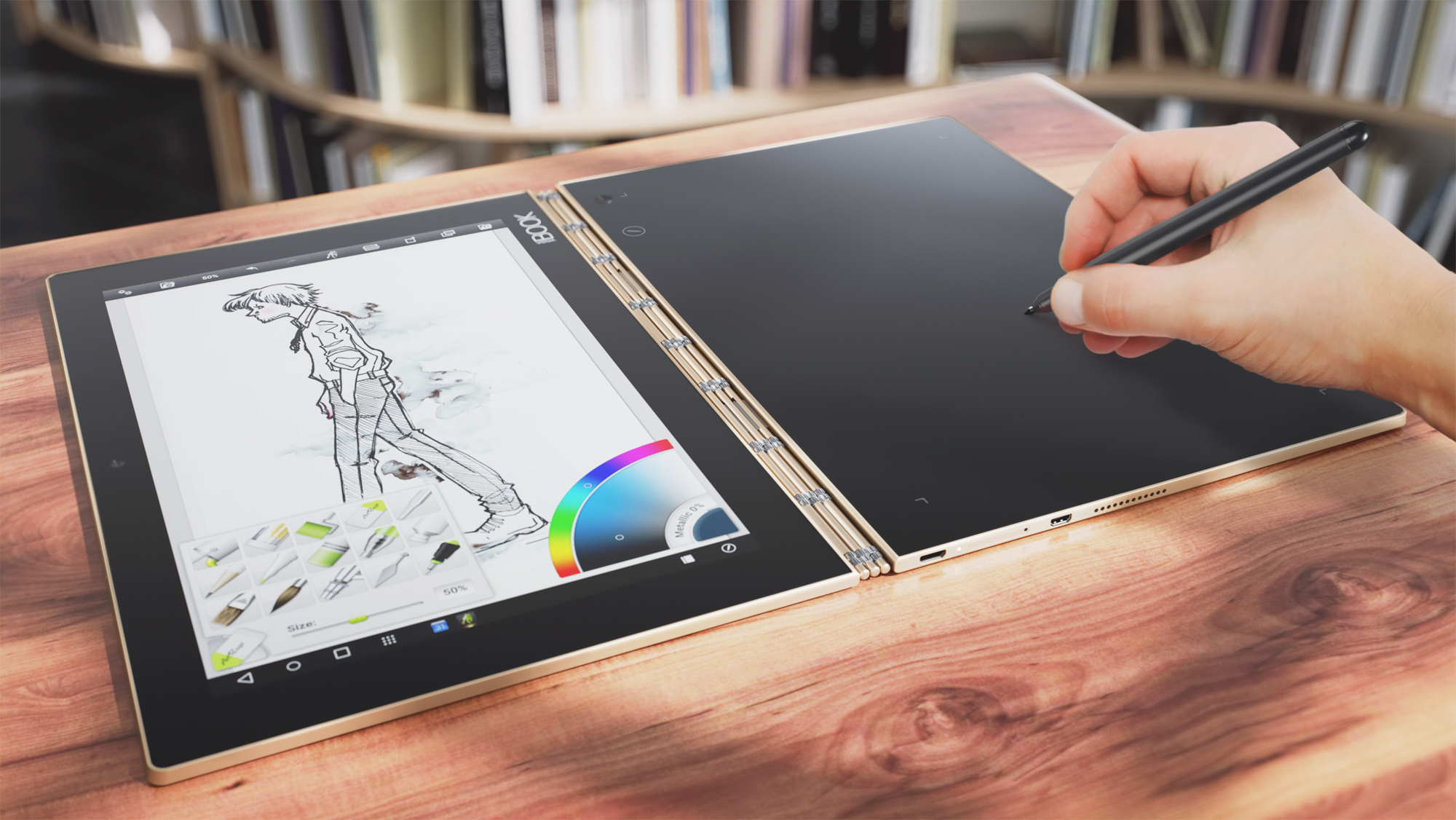