Earlier this week Gartner reported that global PC shipments in the second quarter of this year had fallen 10.9% YoY. In line with Gartner’s statistics, market research firm IDC (International Data Corp) has also released Q2 2013 results on global PC shipments. The interesting takeaway from the IDC report is the market share numbers, however. The IDC report shows that Lenovo has overtaken HP as the number one PC OEM with the highest market share. 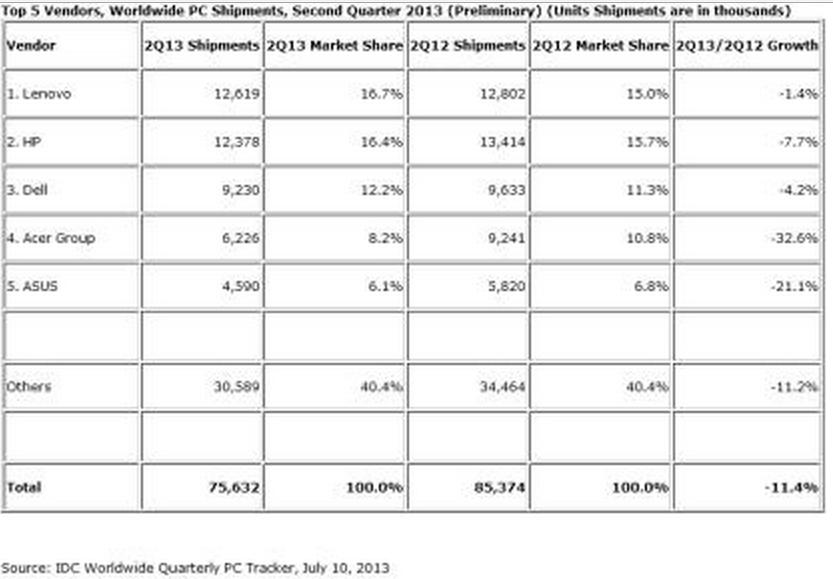 In short, Lenovo lost the least amount of shipments in an overall declining market, so it managed to edge out HP and the other major OEMs for top spot. Although it still had a net loss (in number of shipments / growth), it performed quite well this quarter.

More information can be found here.

What do you think about Lenovo earning the most market share for global PC shipments? 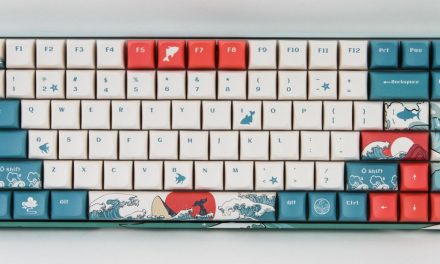