MSI recently announced the GTX 770 Gaming 4GB which combines a factory overclocked GK-104 GPU with 4GB of GDDR5 memory and the company’s Twin Frozr IV cooler on a custom PCB. This card joins the existing MSI GTX 770 with 2GB of memory in the company’s GPU lineup.

Specifications the new graphics card include a GK-104 based GTX 770 GPU with a base clock of 1137 MHz and a GPU Boost clockspeed of 1189 MHz. This compares to the 4GB Zotac GTX 770’s base and boost clockspeeds of 1059 MHz and 1098 MHz and to the reference NVIDIA GTX 770’s 1046 MHz base and 1085 MHz boost. In short, the upcoming MSI card is one of the fastest-clocked models with 4GB of memory. Unfortunately, that 4GB of GDDR5 does not come factory overclocked, and is instead left at the stock 7 GHz clockspeed. 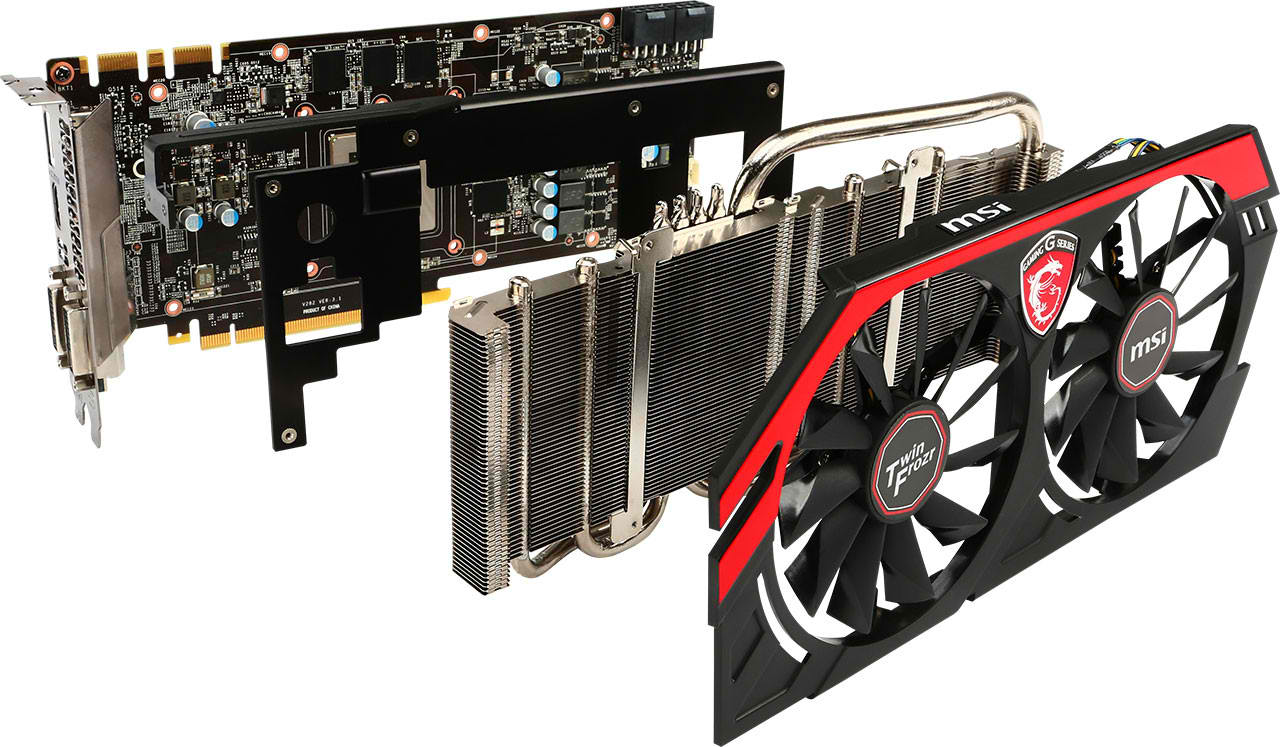 Further, the MSI card is cooled by the company’s Twin Frozr IV cooler. This HSF features two 100mm fans that cool an aluminum fin stack. In turn, that fin stack attaches to the GPU block via five heatpipes. There is no backplate, but the card does have a reinforcing plate between the PCB and cooler (which also, likely, helps dissipate a small bit of the heat generated by the VRMs and RAM).

The card is essentially the same card as the existing 2GB version, which is not necessarily a bad thing. The model number on the 4GB card is N770 TF 4GD5/OC. MSI has not released pricing or availability, but expect it to be around $430 and up for grabs later this summer.

More photos of the upcoming 4GB GTX 770 GPU can be found over at TPU. 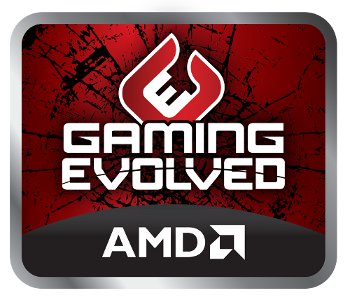